France handed over to Spain the Itziar Moreno Martinez

As reported by the association of relatives of ETA prisoners, Etxerat, the French authorities have handed over to Spain the ETA member Itziar Moreno Martínez. 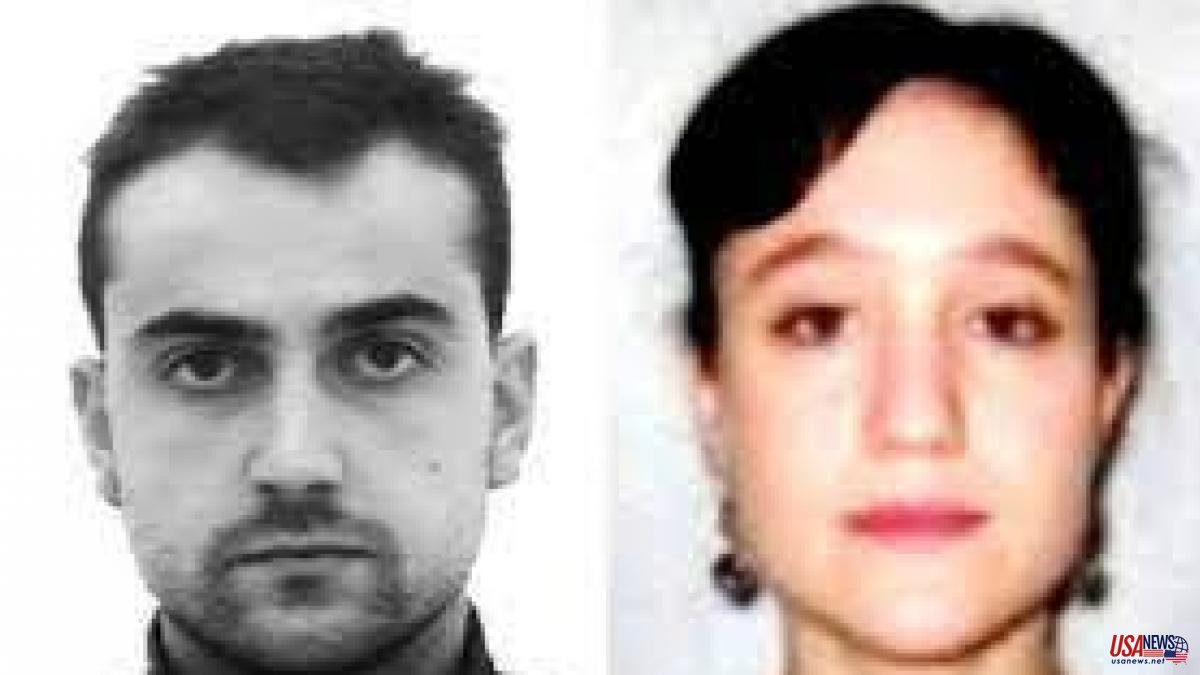 As reported by the association of relatives of ETA prisoners, Etxerat, the French authorities have handed over to Spain the ETA member Itziar Moreno Martínez. The inmate was transferred last Friday from the Rennes penitentiary center, capital of the province of Brittany, to the Madrid prison of Alcalá.

Moreno had been serving a sentence in France since she was sentenced in 2016 to 15 years in prison along with a colleague from the terrorist organization, Oier Gómez Mielgo, for having shot several gendarmes in April 2022, one of whom was injured. The events occurred when the two members of the gang tried to flee with a stolen car from a police checkpoint.

In the conviction, the Paris Criminal Court found Gómez Mielgo guilty of the crime of attempted murder of four gendarmes, while Moreno Martínez was considered an accomplice. Despite this, the same prison sentence -15 years- was imposed on them, since the court considered that the action had been "absolutely concerted" by the two convicted.

On the day of the events, Gómez and Moreno managed to flee from two successive police checkpoints. Finally and after abandoning the vehicle, they were captured the next day in the town of Croze, located in the French region of New Aquitaine.