Fraikin Granollers, ruled out to play the Champions 2022-23

Finally, Fraikin Granollers will not play in the next edition of the Champions League, the highest European club competition. 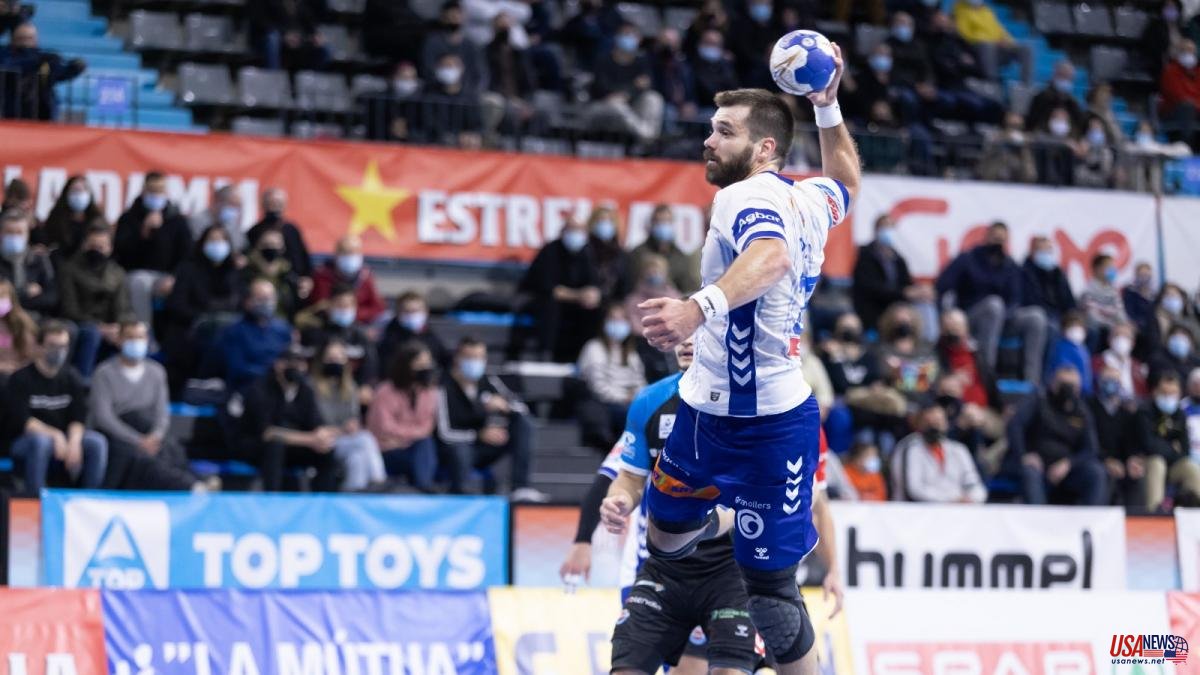 Finally, Fraikin Granollers will not play in the next edition of the Champions League, the highest European club competition. The EHF has ruled out the proposal of the Vallesan team, runner-up in the Asobal League, and four other teams that had applied for the tournament.

Fraikin Granollers, who had received an invitation from the EHF to submit their candidacy for one of the 7 guest places, will play the second continental competition, the European League.

The EHF evaluation panel chooses the 7 participants based on factors such as the venue, television coverage, previous results in European competitions and digital management.

The nine fixed places, which correspond to the champions and some runners-up in the main leagues, are for Barça -current champion-, Gudme, PSG, Magdeburg, Kiel, Pick Szeged, Kielce, Porto and Dinamo Bucuresti directed by Xavi Pascual.

The draw between the 16 teams, which will be divided into two groups of 8, will take place on Friday in Vienna, at the EHF headquarters (11:00 a.m.).

The Ukrainian Motor, from the town of Zaporíyia, will also not be able to play in the Champions League, despite its status as champion of Ukraine, due to the uncertainty caused by the Russian invasion. The EHF reserves a place for him in the European League, which he will play at home in Düsseldorf. The Ukrainian team will play next season in the German Second Division.