Edwin Enríquez, prosecutor of Bolivia, has reported this week that the businessman in charge of promoting Christian Nodal's tour has been arrested for an alleged crime of fraud. 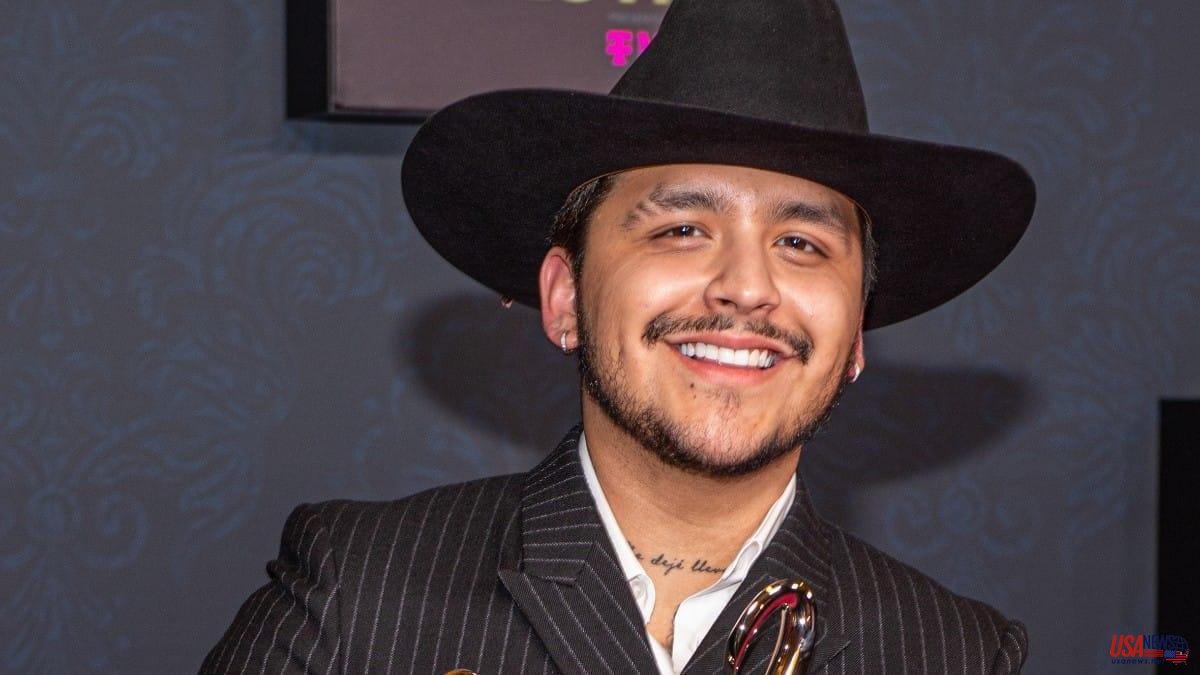 Edwin Enríquez, prosecutor of Bolivia, has reported this week that the businessman in charge of promoting Christian Nodal's tour has been arrested for an alleged crime of fraud. The arrest occurred after the Ministry of Consumer Protection warned about the sale of tickets for a concert that had been previously canceled by the singer. Days before, the singer announced the cancellation of his performance in La Paz for "breach of contract." Police have also arrested three other people linked to the company responsible.

Enríquez has encouraged the more than 3,000 people affected by the cancellation of the concert to contact the Prosecutor's Office to communicate the amount paid to access the concert. Ticket prices ranged from $14 to more than $100 and it is unknown whether or not the money will be refunded. The Vice Minister of Consumer Protection, Jorge Silva, has assured that they were struck by the fact that tickets had been put up for sale, that the singer's tour did not include any performance in the city of La Paz and that the concert was canceled for no specific reason. hours before its celebration.

The announcement of the cancellation came hours before the start of the concert, when hundreds of fans were already waiting at the entrance to the Rafael Mendoza stadium in La Paz. The cancellation of the performance with such short notice surprised many of them since their previous concerts in the cities of Santa Cruz and Cochabamba were carried out normally. Nodal's next performances, as part of his Forajido tour, will be on July 1 in Santiago de Chile at the Movistar Arena, and on July 2 in Melgar, Colombia, at the Las Vegas stadium. 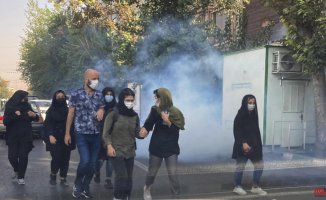