Found dead Lalo Rodríguez, the salsa singer who sang to the world "Come, devour me again"

The veteran Puerto Rican salsa singer Lalo Rodríguez, 64, was found dead this Tuesday in front of a Sabana Abajo residential building, in the municipality of Carolina, in the north of Puerto Rico. 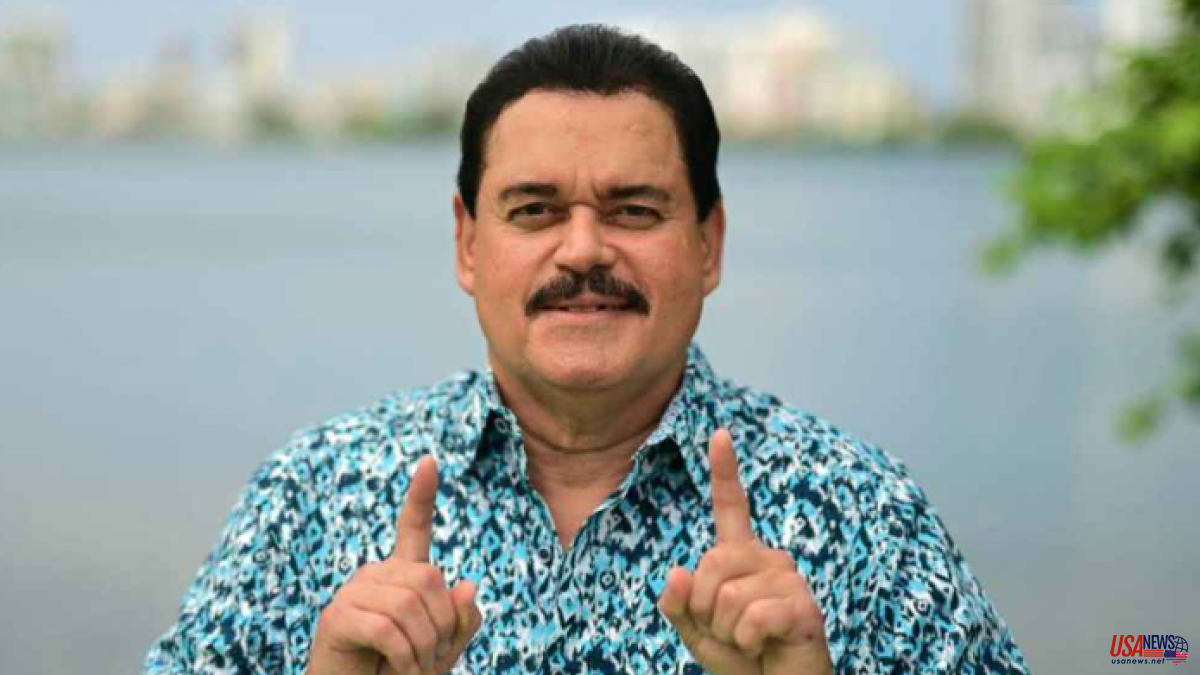 The veteran Puerto Rican salsa singer Lalo Rodríguez, 64, was found dead this Tuesday in front of a Sabana Abajo residential building, in the municipality of Carolina, in the north of Puerto Rico.

The Puerto Rico Police reported that a call to the emergency system alerted the authorities who went to the place, where a relative of the artist identified the body.

There are no visible signs of violence in the place and it will be the autopsy, and other tests, that determine the causes of death, the Police reported in a statement.

With a career spanning more than 45 years, the voice of hits like "Ven devórame otra vez," "Pero llegaste tú" and "Nada de ti" distinguished herself as one of the most celebrated voices in salsa history.

"One of the most beautiful voices that my ears have heard and will hear. His unique timbre, tuned and powerful, made his music immortal. My sincere condolences to his family and fans. May our Lalo Rodríguez rest in peace," he said in his Twitter account the Puerto Rican singer Elvis Crespo.

Ubaldo Rodríguez Santos, the artist's first name, began his musical career at the age of 12 by joining the Tempo Moderno orchestra as a singer.

At the age of 16, he made his debut as a professional singer, recording his first album with the legendary pianist of Puerto Rican origin Eddie Palmieri, entitled "The Sun of the Latin Music", which became the first album to win an Anglo-Saxon Grammy Award in the genre of the sauce.

Rodríguez later formed part of the Puerto Rico All Star orchestra, with which he recorded the albums "Los profesionales" and "Tribute to the Messiah".

Several years later to Puerto Rico, where he worked with producer Frank Ferrer on the album "Simplemente Lalo", which included the songs "Francisco Andante", "Si no hay material" and "Máximo Chamorro" and "Tristeza encantada". , written by Tite Curet Alonso.

Three years later he released "A New Awakening", which included "Come Devour Me Again", his biggest international hit, with which he remained on the Billboard magazine list for more than a year.

The artist lived in Orlando, Florida, for about 26 years, in 1986 he married Wanda Torres, with whom he had four children: Jeramel, José Juan, Linda and Yariel.

Several scandals marked the artist's career with episodes that included drug addiction, excessive alcohol consumption and in 2011 he was arrested in Florida on charges of domestic violence.

He was sentenced to two years probation and the salsa veteran was divorced in 2022.