The route from Pokhara to Jomson is of great technical difficulty because it flies over the Himalayas, but it only takes 20 minutes. 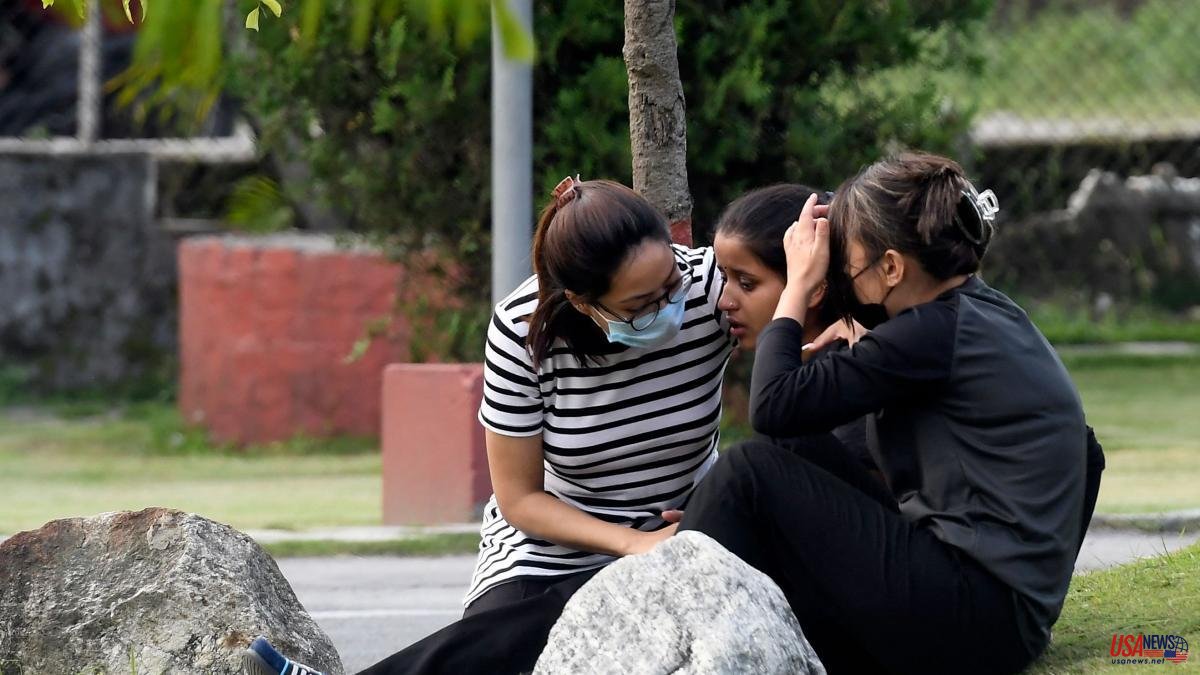 The route from Pokhara to Jomson is of great technical difficulty because it flies over the Himalayas, but it only takes 20 minutes. Even so, the Tara Air company flight did not reach its destination. Halfway through the journey it disappeared from the radar. With the sunrise, the rescue resumed and fourteen bodies could be located on Monday among the remains of the plane that crashed on Sunday in western Nepal with 22 people on board, said the spokesman for Yeti Airlines, Tara's parent company. Air, Sudarshan Badtaula.

The source stated that the search and rescue teams took more than twenty hours to find the remains of the plane due to bad weather and nightfall, which forced them to stop operations yesterday. The tasks continue although there is no mention of survivors.

This morning, the crash site was identified in the Mustang district (northwest) at an altitude of more than 4,000 meters and Batdaula specified that the plane crashed into the side of a mountain, scattering the bodies of the passengers in a radius of about one hundred meters. Nepalese Army spokesman Narayan Silwal shared an image of the crash site on Twitter showing parts of the fuselage in a mountainous area.

The Twin Otter 9N-AET plane belonging to the Nepalese airline Tara Air was flying from the central city of Pokhara to Jomsom airport in the Mustang district. It took off from Pokhara at around 9:55 a.m. local time and authorities lost contact just 10 minutes later, according to the Nepal Civil Aviation Authority. Thirteen Nepalese, four Indians from the same family, two Germans and three crew members were traveling in it.

Located in the heart of the Himalayas, Jomsom is a popular destination with foreign climbers visiting Annapurna (8,091 meters) or the Mustang region, as well as Hindu pilgrims visiting the revered Muktinath temple. The flight between Pokhara, a city located about 200 kilometers northwest of Kathmandu, and Jomsom takes barely twenty minutes, but is known for its technical difficulty.

The route has a long history of accidents, one of the first in August 1998 when a Lumbini Airways company plane crashed on takeoff from Jomsom, killing all 18 passengers.

Another 18 people died in a similar accident in 2002 aboard a Shangri-La Air Twin Otter, while one of the worst events took place in February 2016 when all 23 passengers on a Tara Air flight died in the route between Jomsom and Pokhara.

Nepal, with frequent air accidents, has been the subject of repeated international sanctions for the lack of controls. The European Union has banned access to its territory to Nepalese airlines since 2013.

The most serious air accident in recent years in Nepal occurred in March 2018, when a plane from the Bangladeshi airline US-Bangla from Dhaka crashed during the landing maneuver at the Kathmandu international airport with 67 passengers and four crew members. board.