Formula 1 Azerbaijan GP classification: schedule and where to watch on TV

The Baku Street Circuit, in Azerbaijan, will host the eighth Grand Prix of the Formula 1 season. 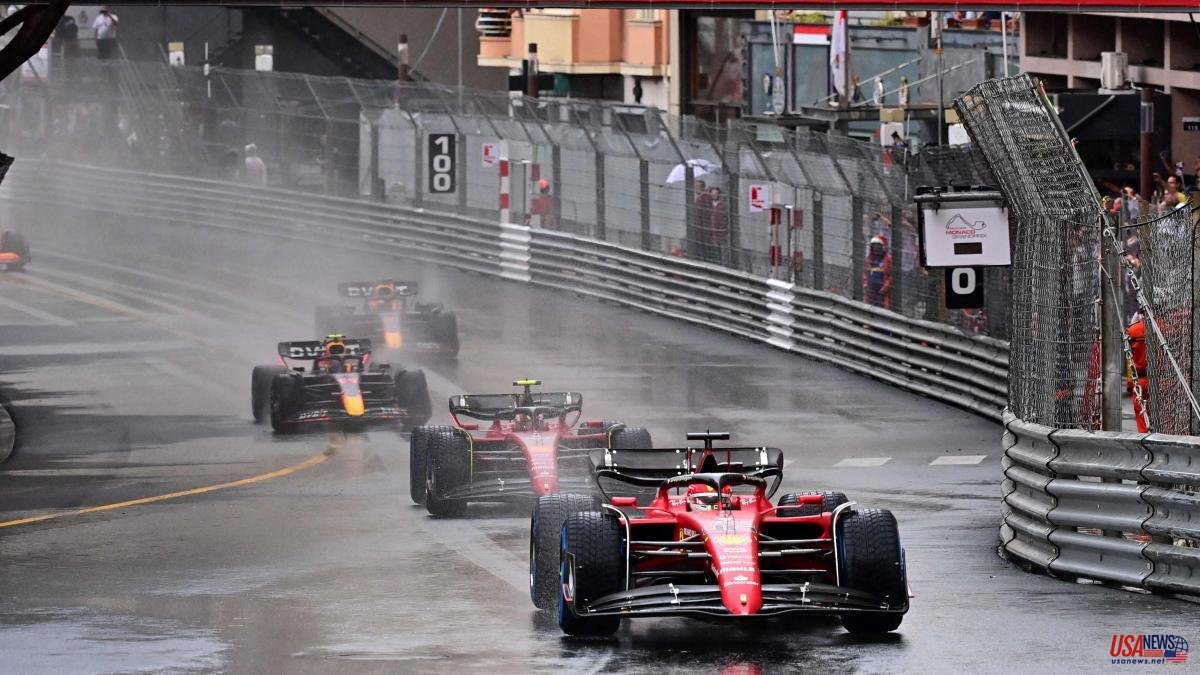 The Baku Street Circuit, in Azerbaijan, will host the eighth Grand Prix of the Formula 1 season. Max Verstappen arrives at the top of the standings, closely followed by Charles Leclerc and Sergio 'Checo' Pérez.

Max Verstappen, the Red Bull driver, is leader of the general classification after the first seven rounds of the season. In them he has garnered five podiums, four of which have been victories, for a total of 125 points.

On Saturday, June 11, the third free practice will take place, from 1:00 p.m. to 2:00 p.m. Then, at 4:00 p.m., qualifying will begin. All this can be seen live on Movistar or DAZN. It will also be possible to follow it through the La Vanguardia website.

Verstappen, like last season, when he was proclaimed world champion, the Dutchman dominates the classification with an iron fist.

However, he is closely followed by Charles Leclerc, from Ferrari; and Sergio 'Checo' Pérez, teammate of the defending champion in Red Bull. The Monegasque has been on the podium four times, just like the Mexican, but has achieved one more victory than this one. They arrive with 116 and 110 points, respectively.

The Spanish Carlos Sainz Jr., who shares a team with Leclerc, occupies fifth place overall, although he is somewhat off the podium. Until the Azerbaijan Grand Prix he has been on the podium four times, although never on the top step. Lewis Hamilton, with Mercedes, is just behind, but 33 points behind. Fernando Alonso, for his part, arrives in thirteenth position, with ten points on his account in his first season with Alpine.

The last precedent, the historic Monaco circuit in which they ran on May 29, is positive for Carlos Sainz, who finished second, only behind the Mexican 'Checo' Pérez and ahead of the leader, Verstappen, thus being able to cut some points with the most prominent area of ​​the table. For Alonso it has also been a productive weekend. He was able to finish in seventh place and add six valuable points to his personal locker.

In view of the race in Baku, Fernando Alonso assured in statements released by his own team that he likes "urban circuits, there is no margin for error". "Now we have many street circuits in Formula 1, I like it. In Baku it is very possible to overtake," said Alonso, recalling that in his last participations in this GP he has been able to gain quite a few positions throughout the race.

After the Azerbaijan Grand Prix, there will still be fourteen races left before the end of the season. On June 19, the drivers will travel to Canada in what will be the last GP of the month of June. July will start its first weekend with the British Grand Prix.