The world of basketball is in mourning. 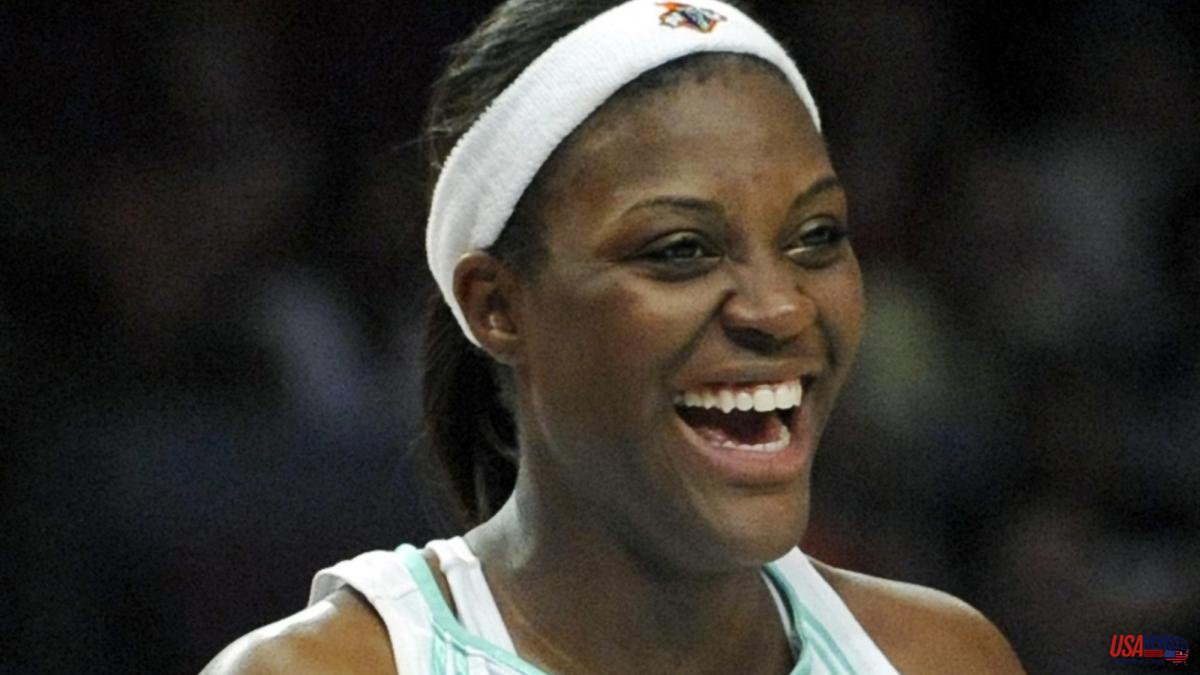 The world of basketball is in mourning. The American TIffany Jackson died last Monday after not having overcome breast cancer. The former Texas player and coach played nine seasons in the WNBA. She was 37 years old.

"Tiffany had a great career and was an impact player," said Jody Conradt, who coached Jackson with the Texas Longhorns, the college team she grew up with before making the jump to the women's basketball league. "She was recognized for her complete game and the fact that she was tremendously mobile and could play multiple positions. Her teammates loved her and we share the sadness of her passing," she added.

Jackson was selected by the All-American, where college prodigies stand out, three times (2005, 2006 and 2007). She was number five in the 2007 WNBA Draft, the New York Liberty chose her and she spent nine seasons in the league. She also played for the Tulsa Shock and Los Angeles Sparks. She averaged 6.2 points and 4.5 rebounds per game.

Jackson was diagnosed with stage three breast cancer in September 2015 and, once her disease was in remission a few months later, she played professional basketball in Israel before signing with the Sparks in 2017 for her final season. She retired in 2018 and then spent two seasons as an assistant coach for the Longhorns.

In April, the Wiley College NAIA program in Texas hired her as their basketball coach. "Coach Jackson became a valued member of the Wildcat family the day she walked onto campus," said Bruce Peifer, associate vice president of athletics. "She had a huge impact on the lives of our girls. We send our thoughts and prayers to her family and friends." Wiley College plans to honor Jackson at the women's home opener of the season in November.

The WNBA also expressed "sadness" at Jackson's death and offered condolences to his family.