Former Prime Minister Boyko Borisov and his populist conservative party GERB are reported to have won Bulgaria's early elections, according to exit polls released on Sunday. 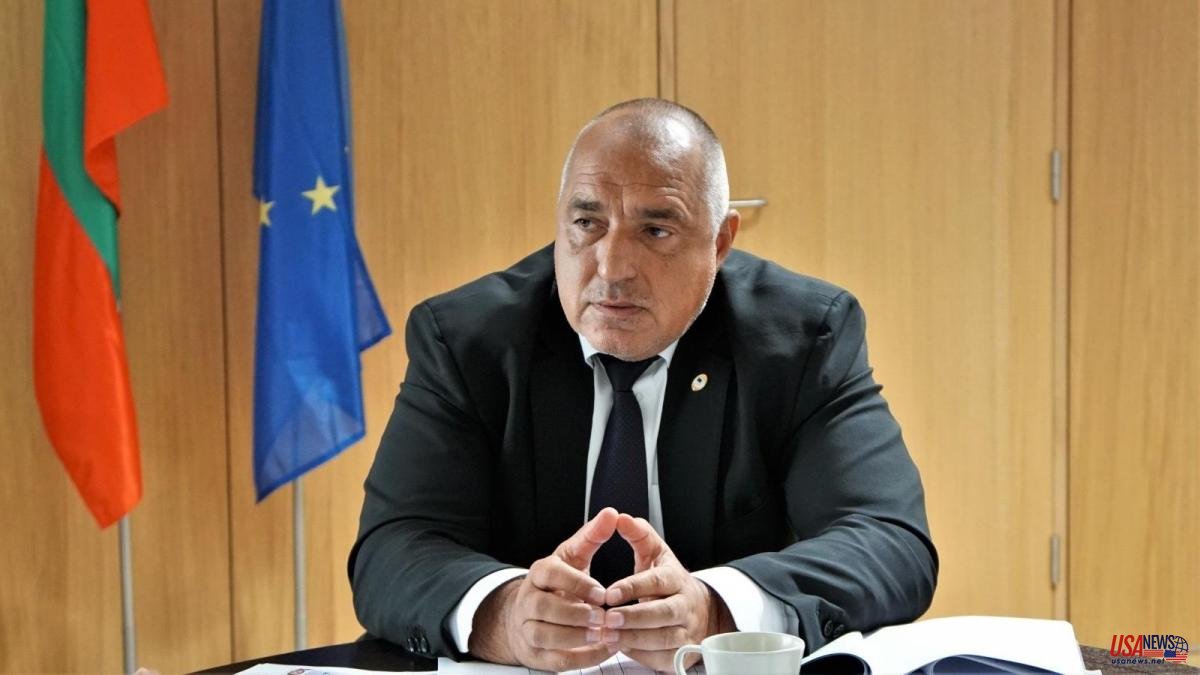 Former Prime Minister Boyko Borisov and his populist conservative party GERB are reported to have won Bulgaria's early elections, according to exit polls released on Sunday.

The controversial Borísov, who dominated Bulgarian politics between 2009 and 2021, obtained an estimated 25.5% of the vote, according to the Alpha Research demographic agency, while Kiril Petkov, prime minister until last June, and his party reformist We continue with the Change, they would have been second with 19.9%.

Behind is the party of the Turkish minority, with 14.4%, an ally of Borisov and, according to his critics, together with him responsible for the endemic corruption that the country has suffered for years.

The socialist party, with openly pro-Russian positions regarding the war in Ukraine, is the fourth force, with 10.2%. Slightly lower, 10%, is the support received by the ultra-nationalist Renaissance formation, also pro-Russian and which advocates Bulgaria's exit from the European Union (EU) and NATO,

Turnout in these elections, the fourth in less than a year and a half, was especially low, at just 35%. For a year and a half, the political class of the Balkan country has not been able to overcome its differences in order to form a stable majority that allows it to govern. Bulgaria is the poorest and considered the most corrupt country in the EU, to which it has belonged since 2008.