Former NFL running back Peyton Hillis has been hospitalized since last Friday after helping save two children from drowning on a beach in Pensacola, Florida. 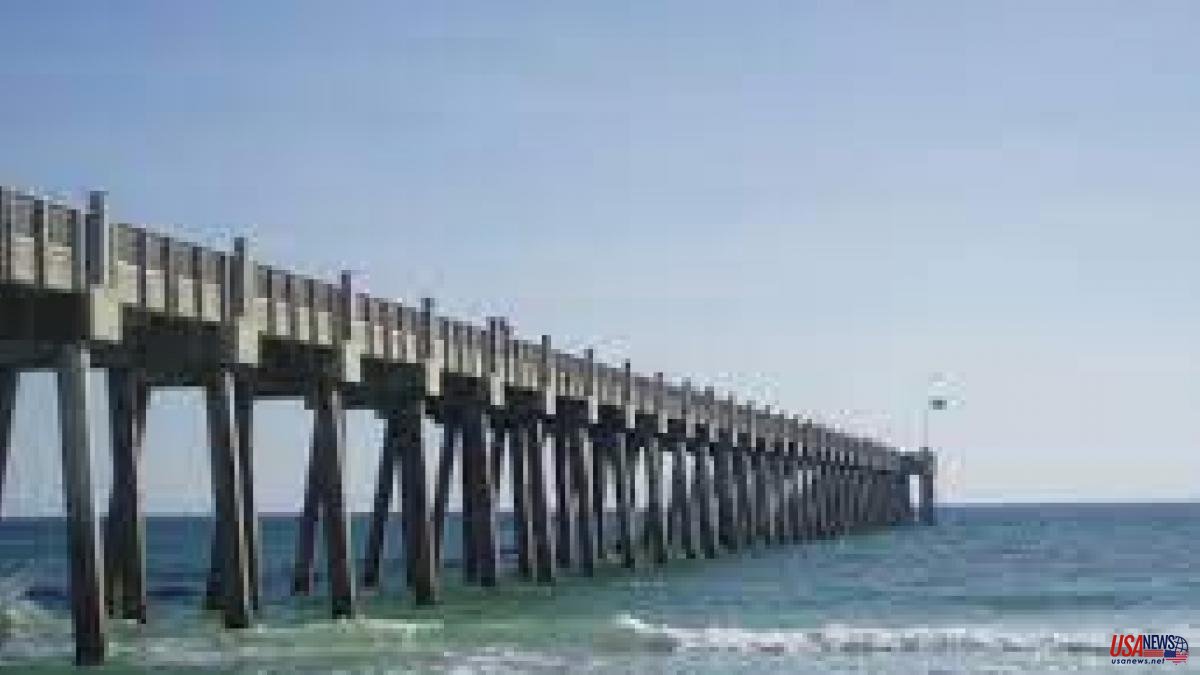 Former NFL running back Peyton Hillis has been hospitalized since last Friday after helping save two children from drowning on a beach in Pensacola, Florida.

Marvin Caston, who played football at Arkansas and is linked to the player, confirmed to the Arkansas Democrat-Gazette that Hillis dove into the ocean waters Wednesday to save one of his children and another family member from drowning.

"One of Peyton's sons and the son of one of his other relatives went too far into the ocean. Peyton and another relative came out to save them," Caston told the newspaper. "But Peyton got a lot of salt water in her lungs and she almost drowned," he added.

Family members say paramedics have been working to get all the salty water out of her lungs and restore her kidney function.

American Fox television in Arkansas reported Thursday night that Hillis, 36, was unconscious and on a respirator. Greg Hillis, identified by the Arkansas media as Peyton's uncle, posted on Facebook that "Peyton is doing better. He's still in intensive care and has some issues with his kidneys and lungs, but the doctors say he's doing better."

The Pensacola News Journal reported that lifeguards in Escambia County, Florida conducted a water rescue just before noon Wednesday off Pensacola Beach. In total, four swimmers who were in danger were rescued and two adults were taken to hospital, one by helicopter.

Multiple reports on Friday said the children were safe and the patient being transported by helicopter was Hillis.

Hillis played fullback at Arkansas from 2004 to 2007 and was drafted in the seventh round of the 2007 NFL Draft by the Denver Broncos. He played seven seasons with the Broncos, Cleveland Browns, Kansas City Chiefs and New York Giants.

His best NFL season came in 2010 with the Browns, when he rushed for 1,177 yards and scored 11 touchdowns. He had 477 receiving yards and two touchdowns.