Former Angolan President Eduardo Dos Santos, 79, died today at the Teknon clinic in Barcelona, ​​where he had been in a coma for two weeks. 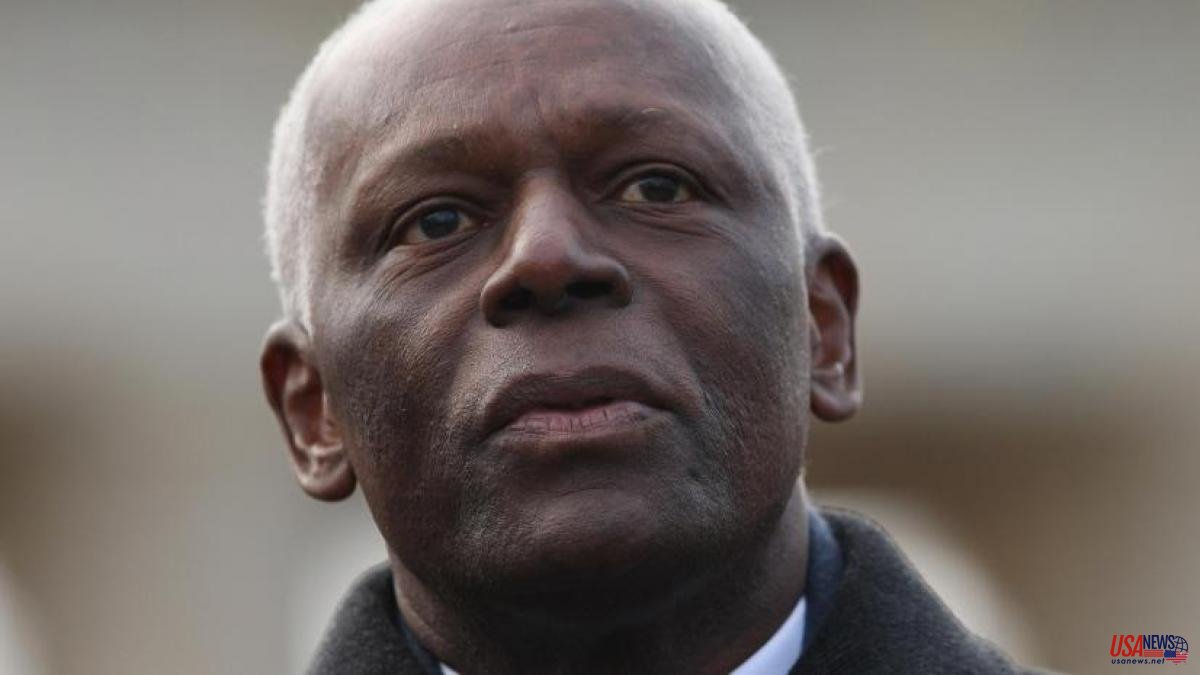 Former Angolan President Eduardo Dos Santos, 79, died today at the Teknon clinic in Barcelona, ​​where he had been in a coma for two weeks. His health had deteriorated in recent months, especially after suffering an accident at his home in Pedralbes on July 23 that led to lung failure.

His last days alive were marked by the bitter dispute led by one of his eight children, Tchizé dos Santos, who denounced a plot to the Mossos d'Esquadra to end the life of his father. The former president's daughter accused the personal doctor, Joao Afonso, and Dos Santos' second wife, Ana Paula, of deliberately deteriorating her father's health out of fear that the Angolan politician, who retains great popular support, would give I support the leader of the opposition in the elections on August 24.

The decision about Dos Santos's burial place is set to become a contentious issue in the coming days. According to the family, the former client expressed his desire to be buried in Barcelona and wants to prevent his body from being transferred to Angola for a state funeral that could be used politically by Angolan President Joao Lourenço. Yesterday morning, the family's lawyer, Carmen Varela, filed a de facto guardianship lawsuit to try to prevent the Angolan authorities from transferring the body to African lands.

The relationship between the current president of Angola and part of the Dos Santos family has been broken for years. After considering Lourenço his dolphin and confidant, the former president named him his successor in 2017, convinced of a friendly transition, which would allow him to continue pulling the strings from the shadows. He was wrong. After coming to power, Lourenço began an anti-corruption campaign and directed his claws at the Dos Santos family, essentially at the ultra-millionaire sons of the former president, strategically placed at the head of key positions in the Angolan economy and politics, such as the directors of the public oil company Sonangol. or the Sovereign Fund of Angola.

Born in 1942 in the Angolan capital and the son of a bricklayer, Dos Santos led the former Portuguese colony with an autocratic fist for almost four decades, from 1979 to 2017, in which he managed to put an end to a bloody 27-year civil war, set off a rapid transition from Marxism to a market economy and allowed a system marked by corruption and nepotism that led to the flourishing of a millionaire elite made up of soldiers, senior officials of the Popular Movement for the Liberation of Angola (MPLA) and members of its family.