Ford Europe announced this Wednesday that the Valencian plant in Almussafes will stop producing the S-Max and Galaxy models in April 2023, that is, in six months. 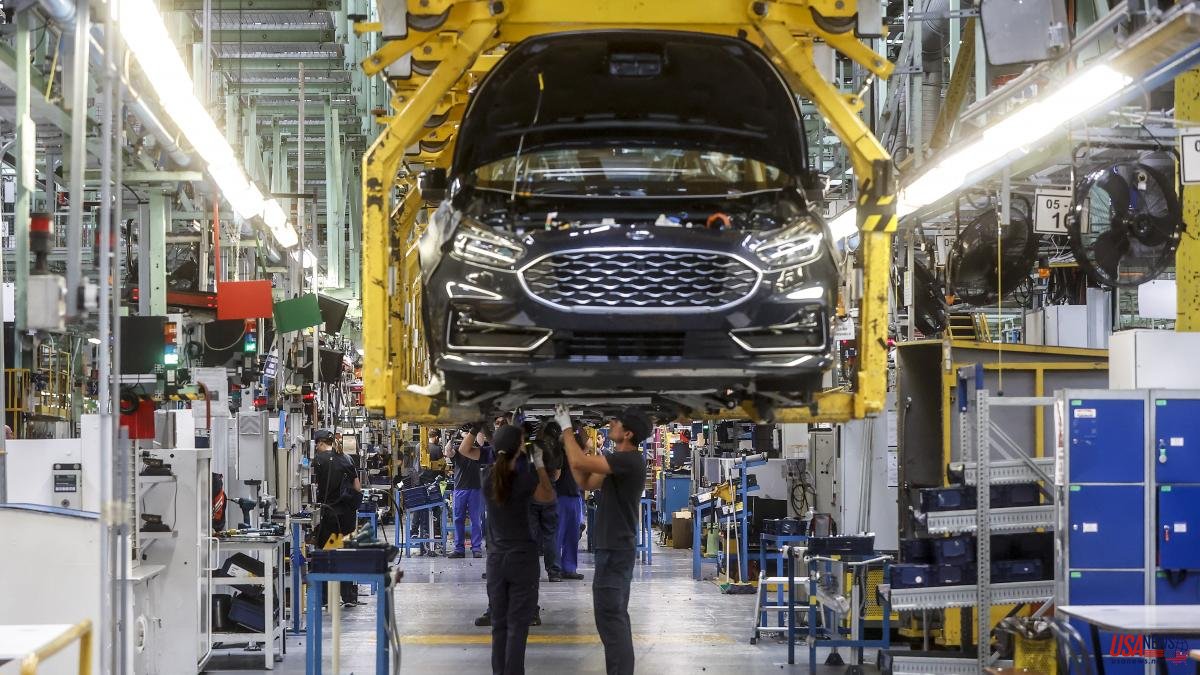 Ford Europe announced this Wednesday that the Valencian plant in Almussafes will stop producing the S-Max and Galaxy models in April 2023, that is, in six months. Then only the production of the Ford Kuga, the Ford Transit and the Ford Tourneo Connect will remain.

They have also announced that in June of the same year the Cologne factory will stop production of the Ford Fiesta. "Iconic" vehicles, as stated in the statement by Martin Sander, general director of Ford Model in Europe, especially in the case of the Fiesta, which the company relieves after seven generations as its "exclusive small car".

In the same statement they explain that they will shortly present three new electric passenger vehicles and four new electric commercial vehicles in Europe by 2024.

As for which models will replace those that end, Ford has announced, for example, that the Cologne Electrification Center will produce a five-seat mid-size crossover that offers a range of 500 kilometers, as well as a sports crossover. In this factory, the production of electric vehicles will rise to 1.2 million units over a period of six years.

On the other hand, in Valencia the allocation of the two electric vehicles that Ford management has decided to produce at the Valencian plant in Almussafes in the coming years is still unknown, as announced last June.

On the other hand, Ford Spain did specify last Monday, after the visit of Minister Reyes Maroto to the plant, that the exclusive lines of electric models will be in 2026.