Ford placed yesterday the Valencian plant of Almussafes as its "nerve center" for Ford of Europe. 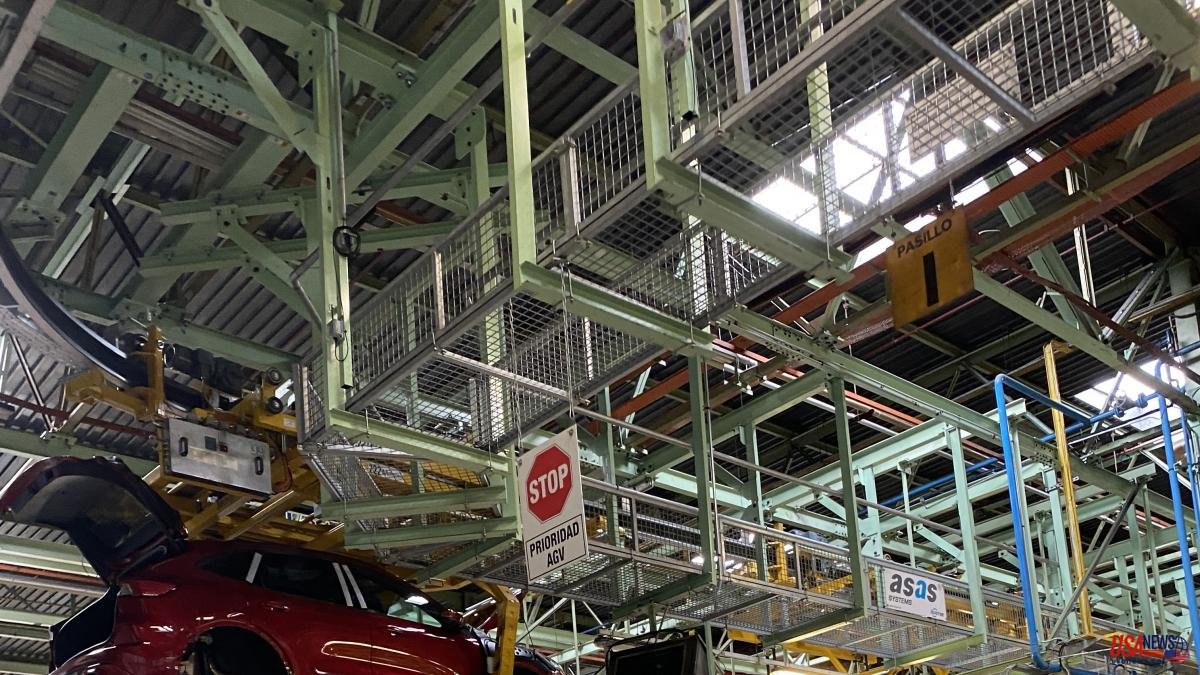 Ford placed yesterday the Valencian plant of Almussafes as its "nerve center" for Ford of Europe. After the decision to assign Valencia the electrical platform on the European continent last June, the multinational remarked yesterday that it will be from this plant, and through technological innovation in the processes, from where the transition of the production model will take place. to a new model based on the connected electric vehicle.

These are the first two milestones that Ford includes in the annual balance sheet that the company presented yesterday and in which its president and CEO of Ford Iberia, Jesús Alonso, described 2022 as an "exciting" year. Likewise, Alonso pointed out that "we are successfully following in the footsteps of the Ford plan, increasing the production of electrified vehicles and putting new technologies at the service of the customer."

The Valencian plant currently produces the Kuga, the Transit Connect, the S-Max and the Galaxy, in order of importance in terms of production volumes, but it will stop producing the S-Max and Galaxy models in April 2023, a decision that It was announced last October and that it is part of the strategy towards electrification, which will be complete in 2030. The operation will mean a reorganization of the plant, as the unions already foresee, since the company has so far only aimed at the future " resizing" of the plant as a result of the new productions. In fact, the multinational also announced this fall that it will stop production of the Ford Fiesta, its legendary vehicle, in Cologne.

Among the ten milestones that the multinational highlighted in its 2022 summary are also the arrival of Ford Pro in Europe, as well as the launch of a fully electric version of its cargo van, the E-Transit. It is also preparing the E-Tourneo Custom for 2023, another of those that it baptizes as "great electric novelties".

The multinational also stressed that the Mustang Mach-E "continues to grow" and "has been Ford's electric star", and highlighted the success of the new Ranger Raptor. It also influenced its line of work towards adaptability, with the creation of the first adapted simulator or the new Mustang Mach-E for people with reduced mobility. Finally, he highlighted its corporate social responsibility actions such as education or road safety programs.