For what reasons can I be denied joint custody?

When two people with children get divorced, joint custody is a way of sharing the coexistence of minors between the parents in an equitable way. 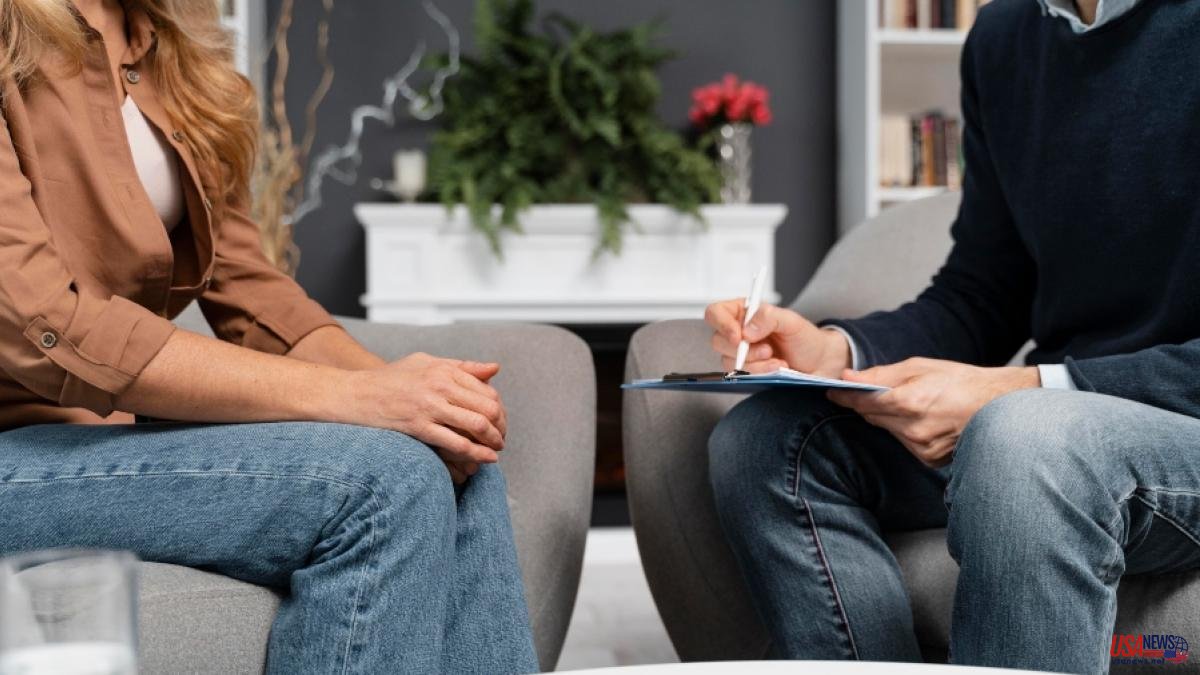 When two people with children get divorced, joint custody is a way of sharing the coexistence of minors between the parents in an equitable way. Although it is not yet the majority option in case of divorce, it is becoming more and more common for this type of custody to be established. However, there are a series of requirements that, if not met, can lead the judge to deny it. In this article we see what are the most common reasons for which joint custody can be denied:

Before the judge grants joint custody to a divorced couple, he assesses and analyzes a series of criteria to ensure that it is indeed the best option for the minor. The most common aspects that are taken into account when granting or denying joint custody are the following:

Lifestyle: The lifestyle of the parents is one of the most decisive factors in granting joint custody, since it is important that the minors live in an environment in which they can establish a routine for their correct development. Hence, if the judge considers that the life of one of the parents is chaotic and unstable, he can decide not to grant it.

Proportion of necessary care: If the judge considers that, due to their economic situation, one of the parents is not able to attend to the needs of their children, such as food, hygiene, decent housing, schooling, medical attention or security will deny you custody.

Working hours: On the other hand, if there is work incompatibility and adequate care of minors cannot be guaranteed, it can also be a cause to deny custody. In this sense, before making a decision, the judge will assess the time availability to care for the children, the reduction in working hours and/or the possibility of teleworking.

Place of residence: The geographical proximity between the parent's home and the minor's school is an aspect that is also taken into account. On the other hand, if after the separation one of the spouses changes their place of residence to another locality, it would be a point against obtaining joint custody, since it could alter the family, educational and social environment of the minors.

Addictions or inappropriate behavior of one of the parents: If the judge suspects that there is excessive consumption of alcohol or other drugs, or detects violent behavior, he will deny custody to this parent.

Nursing minors: When minor children are very young and, for example, are breastfeeding, they are considered to be with their mother.

Criteria of the children: In some cases, if it is considered that the children have sufficient criteria and refuse to live with one of the parents, the Judge can attend to their demand.

Shared custody of minors can be requested during the divorce process or after it. In any case, there are two different processes to process it and they are the following:

Both parents, and their respective matrimonial lawyers, agree on the measures in a regulatory agreement. By mutual agreement, the time, the use of the family home and the alimony of the minors are shared.

If the parents cannot reach an agreement, the parent requesting joint custody must present a plan proposing the measures to be valued by the judge.

As expected, the process will be easier and more agile if the parents have managed to agree on the joint custody measures.