Foment has warned this morning of poor prospects for the Catalan economy in the final part of the year. 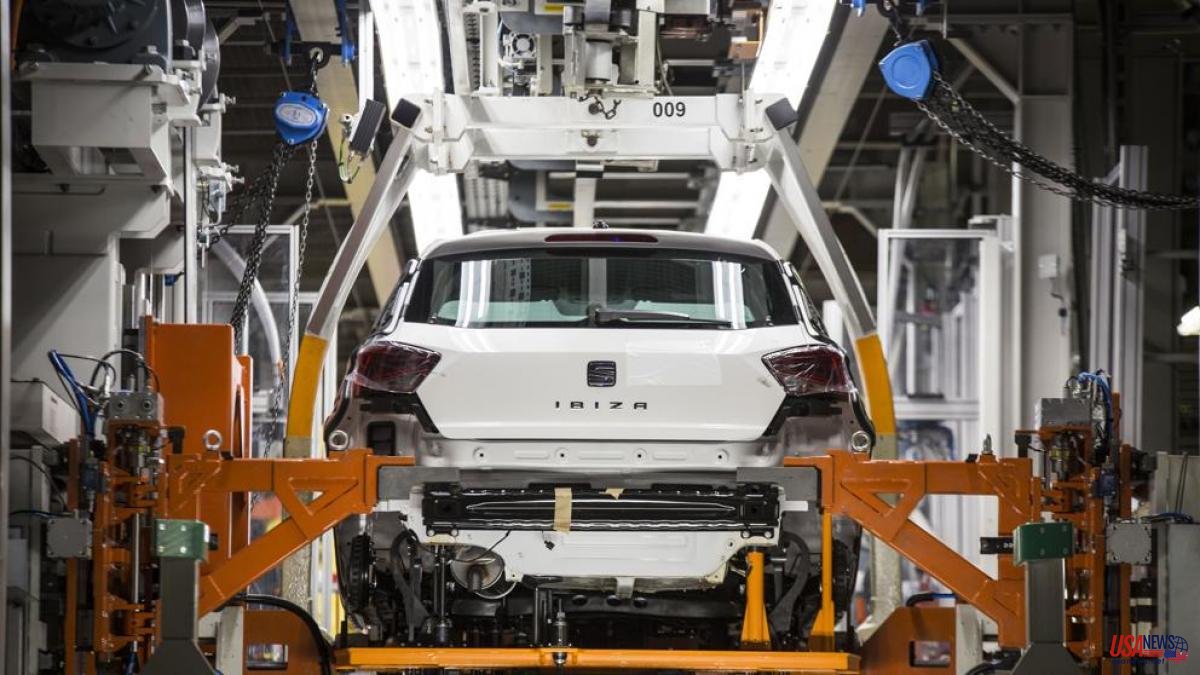 Foment has warned this morning of poor prospects for the Catalan economy in the final part of the year. The director of economy of the bosses, Salvador Guillermo, has warned of a "cooling of the Catalan and Spanish economy" as shown by the latest data.

This cooling occurs after in the first six months of the year, the Catalan economy managed to link two quarters of growth. Precisely, Idescat has confirmed the GDP data for the April-June period in which the Catalan economy increased by 1.6% with industry falling quarter-on-quarter.

Can Catalonia go into recession? "The analyzes place us in a sharp fall but I don't know if the growth will be negative or not," Guillermo replied. In his opinion, the good behavior of the tourism sector this summer can "camouflage" the bad behavior in other sectors.

The one with the worst prospects at the moment is that of the industry, which registered year-on-year falls in both the first and second quarters. "We are very concerned because we have sectors that are paralyzed," Guillermo said in reference to the partial stoppages in Seat.

Given this scenario, Foment calls for the implementation of an income pact in which everything is analyzed globally to prevent wage increases from causing second-round inflation.

In this sense, the employer demands some tax reductions such as the deflation of personal income tax. Guillermo has said that the increase in the collection derived from the inflation that occurs in the personal income tax are indeed benefits that have fallen from heaven.