After heated online discussions about ableist languages, singer Lizzo has rereleased "Grrls", which she wrote. 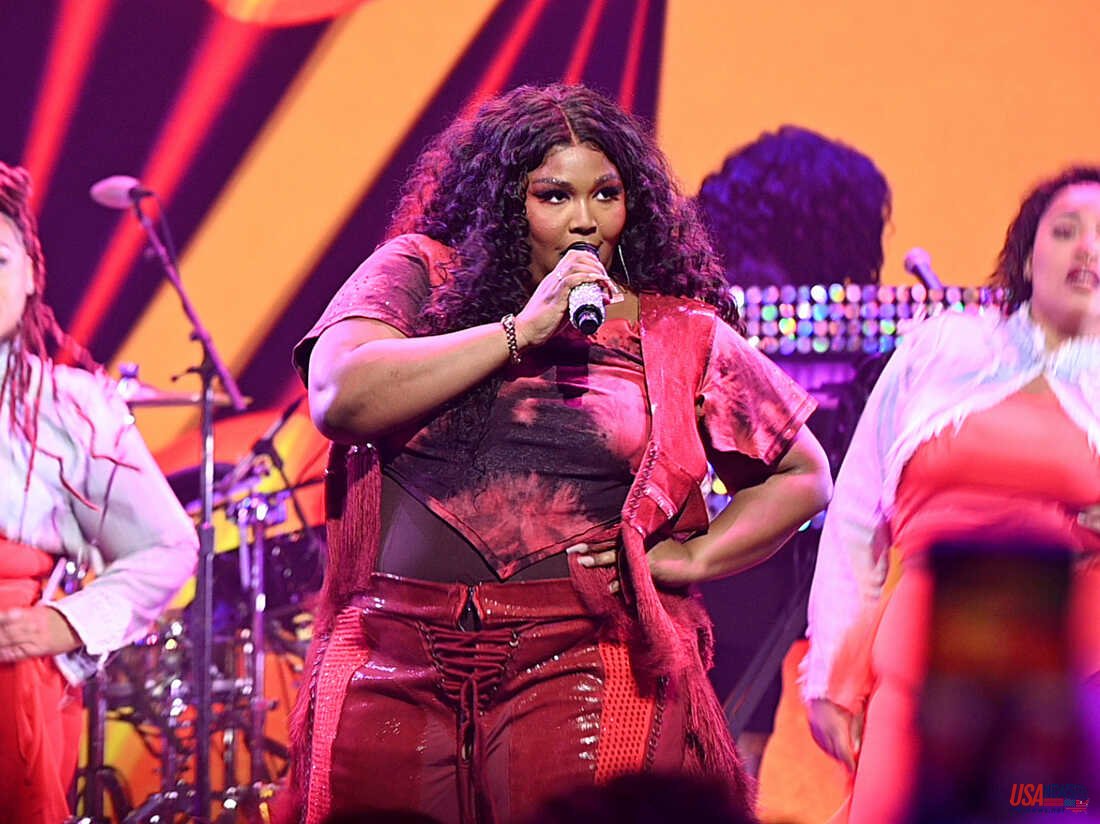 After heated online discussions about ableist languages, singer Lizzo has rereleased "Grrls", which she wrote.

Many fans were excited to hear the song on her forthcoming album Special. Some, particularly those in the disability community, were concerned about her use the term "spaz", which many consider an ableist insult.

The term "spastic" is a derogatory term that has been used historically to describe cerebral palsy and spastic paralysis patients. "Spaz" is often used as a derogatory term to describe persons in the disability community. It can also be used to mean someone who loses physical control, or just acting "weird", or "uncool". It is defined by Webster's New World College Dictionary as "someone who is clumsy or awkward, stupid, strange, etc."

Lizzo issued a statement Monday acknowledging that her song contained a "harmful word" and announcing that she had rerecorded the song without using the slur. "I don't want to encourage derogatory language. She stated that she was a fat black American woman who has had many offensive words directed at her.