Anyone who has ever visited Florence knows that the Ponte Vecchio is one of the city's reference medieval jewels. 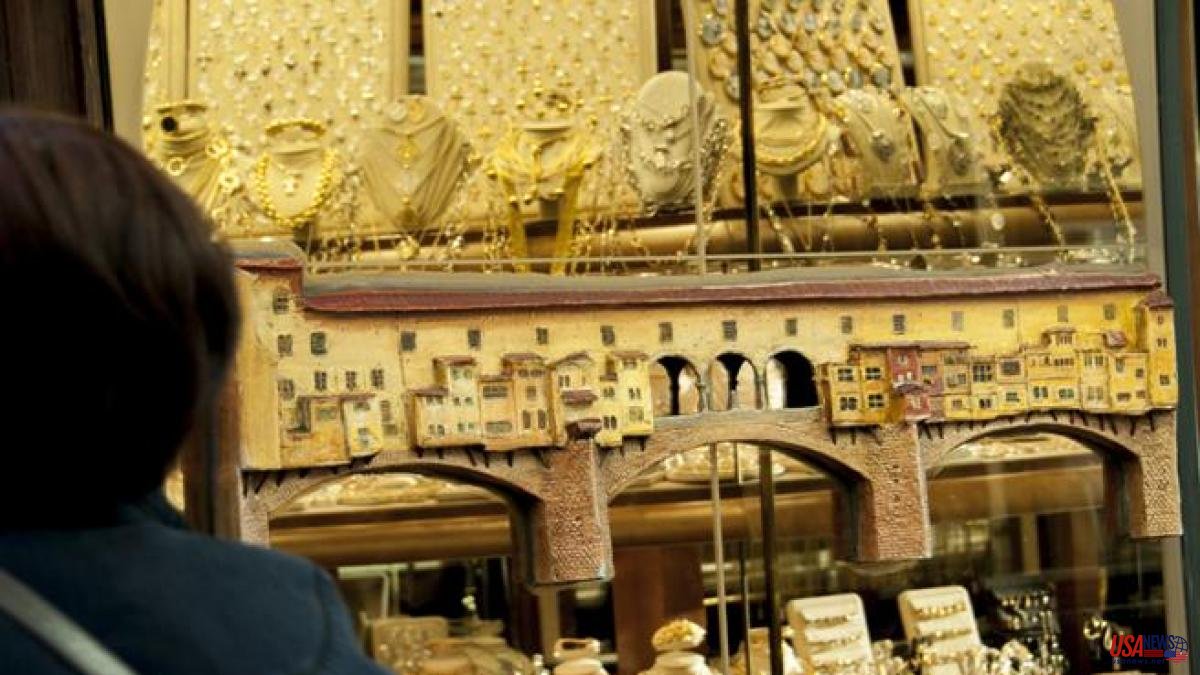 Anyone who has ever visited Florence knows that the Ponte Vecchio is one of the city's reference medieval jewels. And it is that few bridges can say that, since their creation (1335-1345), they have resisted floods, fires and the Nazi invasion. In addition, it is one of the few inhabited bridges that are preserved.

The mayor of the city, Darío Nardella, explained this Thursday that the Ponte Vecchio is going to be restored for the first time, after almost seven centuries of resistance. The restoration of the bridge is a "historic project" and a complex rehabilitation operation that "will cost more than two million euros and will be spread over two summers, when the water is lower."

The mayor has visited the floating platform with scaffolding that has been installed on the Arno river: "Now the diagnosis part begins and then the restoration itself will come", he said about this great attraction of the city. In addition, he has assured that "it will be taken care of" with a "very picturesque" reform that "will surely attract the curiosity of Florentines and tourists."

The platform, installed this morning, will serve to carry out all the preliminary analyses, the implementation of the bridge's monitoring system -which will last one year- and the taking of samples of the materials for the design of the restoration.

Earlier this week, a drone flew over the historic bridge, which "has never had a restoration of this technical complexity", for a series of aerial surveys after the placement of the floating platform, which will remain inside the riverbed for a few three weeks, moving every so often from one section of the bridge to another.

From the platform, visual diagnostic operations, monitoring and data analysis of the structure and wooden elements, a survey with georadar from the surface and other studies will be carried out, as explained by the City Council.

Among the improvements that will be made during the works, designed in close coordination by the City Council's Fine Arts and Viability services, are the elimination of damp stains, the repair of degraded pieces of wood and the improvement of the road, to prevent possible leaks of rainwater into the interior of the building, among other works.

The first interventions will arrive in the summer of 2023, beginning with the restoration of the pavement of the road, replacing the deteriorated and broken stone slabs with others from the same period and applying the breathable protective layer on the stone pavement, in addition to other reforms. , while the other performances will take place in the summer of 2024.

"Over the centuries the bridge has undergone various transformations and numerous consolidations, the last one after the dramatic flood of 1966, but we had never worried about the state of the stone and the decorations", explained the mayor during the presentation of the plays.

At the moment, the City Council has not reported whether the restoration will in any way affect the more than 5 million tourists who come to Florence and the Ponte Vecchio, one of its most famous emblems, every year.