Fito closes his tour with more than 347,000 spectators throughout Spain

The tour of Increasingly Corpse, by the Bilbao music group Fito. 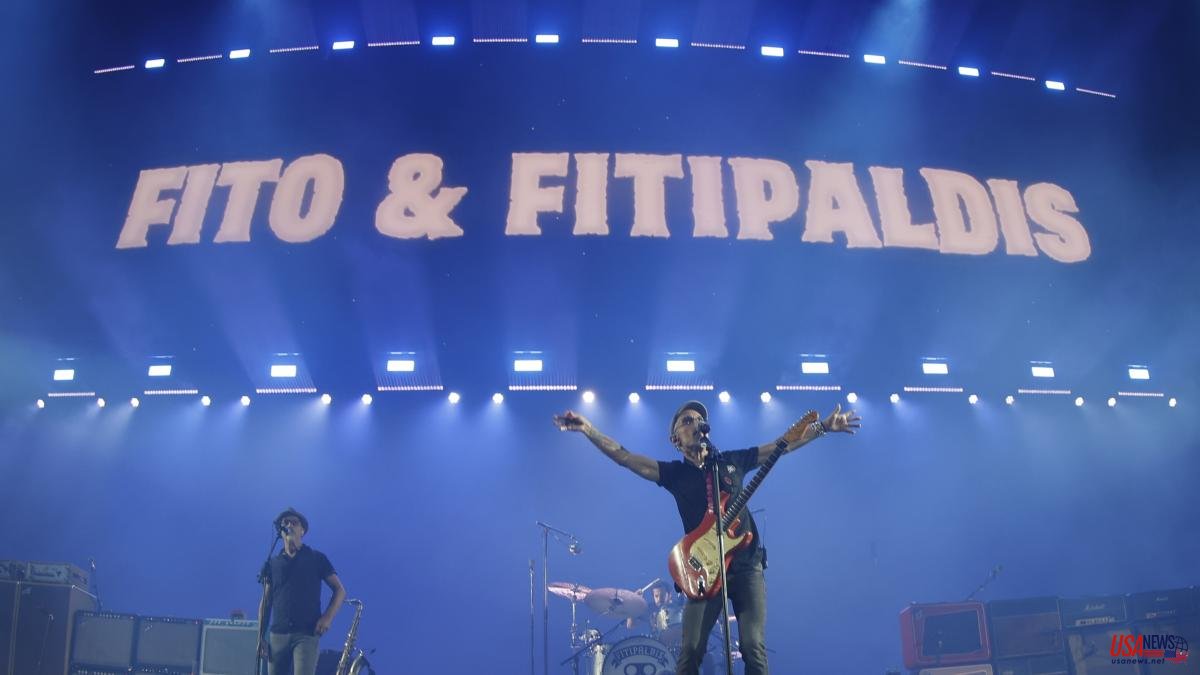 The tour of Increasingly Corpse, by the Bilbao music group Fito

Fito's tour, which ended last Sunday in Santander, has hung the "all sold" sign in 20 of the 27 concerts on the tour. The most massive concert, at the San Mamés stadium in Bilbao, brought together more than 50,000 followers and featured guest artists and a live broadcast. During the tour, with Morgan from Madrid as opening act, Fito Cabrales had the Fitipaldis Carlos Raya, Javier Alzola, Alejandro Climent and Coki Giménez.

At the end of the tour, the group thanked the attendees through their social networks with a summary video and announced that they would give "new news" on Thursday the 28th, without specifying more details. In the comments, some fans have speculated on the announcement of new concert dates given the success of the tour.