The DBRS and Fitch agencies have just renewed the Generalitat's investment grade, maintaining the note that they had assigned until now. 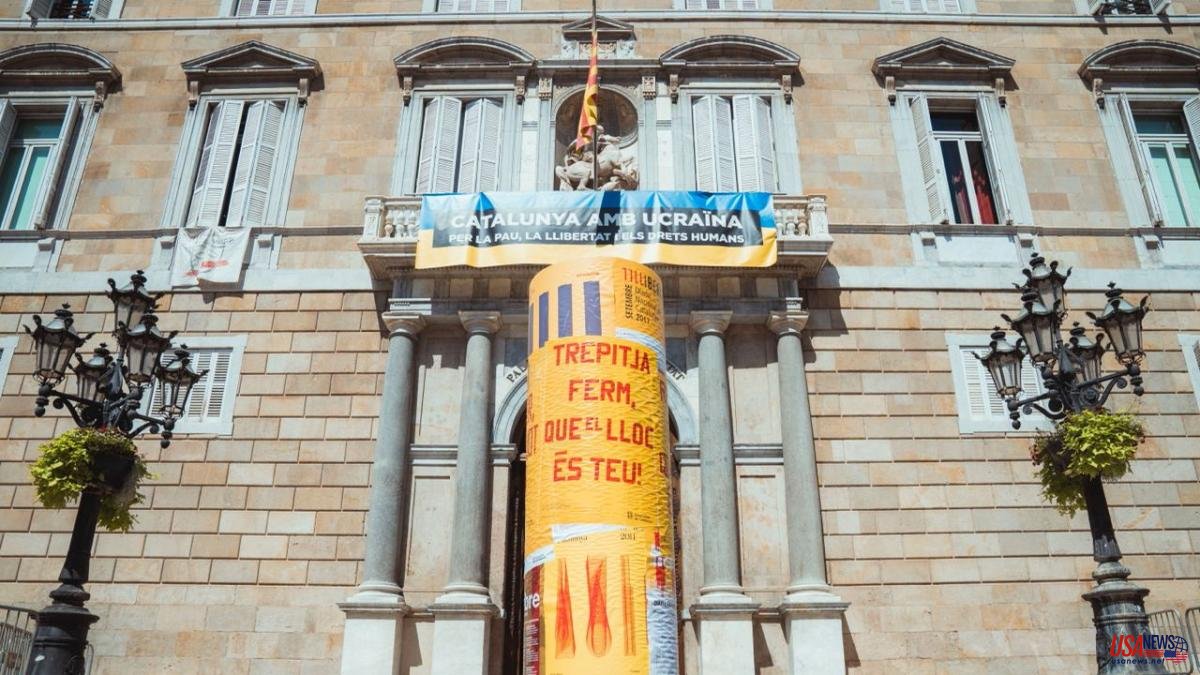 The DBRS and Fitch agencies have just renewed the Generalitat's investment grade, maintaining the note that they had assigned until now.

DBRS Morningstar retains the rating it gave it in March, which was a low BBB, the first step that gives entry to investments considered reliable. The agency values ​​the recovery after the pandemic, the reduction in unemployment levels and the current political stability. For its part, Fitch continues to give the Generalitat a BBB- rating, the same rating it was assigned in July 2021 and which placed it at investment grade. In the opinion of this agency, Catalonia is in stable perspective and has shown "a moderate control of spending."

Given these ratings, the Minister of Economy, Jaume Giró, celebrated the agencies' confidence "in the economic and financial management of the Government and its solvency in the face of debt" and congratulated himself on the "ability to achieve a balance between containing the deficit and deal with the economic context”, as stated in the Efe agency.

Giró has taken the opportunity to ask the Minister of Finance, María Jesús Montero, that in 2023 the Generalitat can combine access to the Financing Fund for communities, the mechanism enabled by the State to give liquidity to the autonomies, with the possibility of returning to issue debt. And it is that being able to do it again is an objective that the Generalitat has been pursuing for years and that Giró has set itself as a challenge for the current legislature.