With the negotiation of the budgets frozen by the internal crisis that the coalition government between ERC and Junts is experiencing, the partners of the Catalan Executive have shown this Thursday in Parliament the differences they have on the fiscal policy that they consider most appropriate for Catalonia. 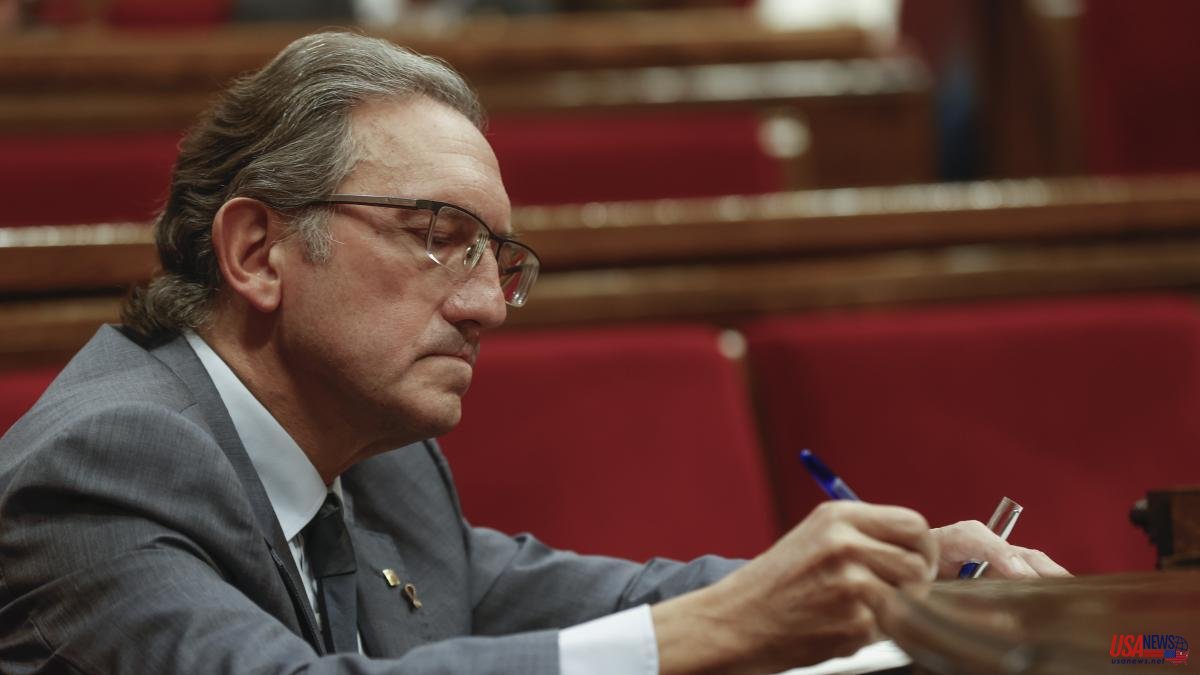 With the negotiation of the budgets frozen by the internal crisis that the coalition government between ERC and Junts is experiencing, the partners of the Catalan Executive have shown this Thursday in Parliament the differences they have on the fiscal policy that they consider most appropriate for Catalonia. Both formations have voted differently in two motions of PSC-Units and En Comú Podem that propose how this fiscal policy should be reflected in broad lines in the next budgets.

In the motion of the commons, which urges the Government to "defend fiscal co-responsibility and reject the dynamics of tax reductions and dumping of some autonomous communities", ERC has voted in favor, together with the PSC and the formation of Jéssica Albiach, and Junts has abstained. On the other hand, in the PSC motion, which urges the Government to "apply the criterion of fiscal prudence avoiding increases in tax rates while guaranteeing the sufficiency of income", the postconvergents have reached an agreement with the socialists to eliminate of the drafted the termination "avoiding tax rebates". Thus, Junts has added its votes to the PSC, while ERC and common have voted against.

Taxation has become one of the workhorses at the beginning of the preparation of the next budgets, fueled by the debate generated by the announcements of tax reductions by the autonomous communities of the PP. This competition between territories has made the issue intensify in Catalonia and that the formations that still make up the Government have shown their differences in this regard.

If President Pere Aragonès has always been against lowering taxes in Catalonia, in Junts they have flirted with a possible selective tax reduction. Added to this is the pressure from other entities, such as the Foment del Treball employers' association, which has publicly expressed its opinion in favor of lowering taxes such as Patrimony.

With the votes of the Parliament, Junts reopens the door to tax reductions, contrary to what its partner thinks, who sees no room for it despite the inflation crisis. In fact, in the debate on the motions, the Republicans have made it clear that they would only be in favor of a reduction in personal income tax for the lowest incomes if the situation allowed it, but in their opinion this is not the case.

The PSC and common motions are linked to the future of the Generalitat's next budgets. Each formation has stated in them what in their opinion should be the main lines of the accounts. The commons emphasize concrete measures to deal with high inflation, accelerate the energy transition, strengthen the welfare state and improve the financing of local administrations. And the socialists are more specific, detailing the priorities in which the 3,100 million euros more that the new budgets will have, such as primary health care, inclusive schools, universities and a social shock plan should be invested.

PSC and common are the formations with which the Govern has contacted to open budget negotiations, although everything is "paralyzed" waiting for the Govern crisis to be resolved, after the Junts internal consultation. But some parliamentary sources assure that the budgets will not arrive in time to be approved in a timely manner, as indicated in the first point of the socialist motion, in which Junts has abstained.

The same sources, from formations immersed in possible negotiations with the Government, assure that the Executive has already confirmed that these accounts will not see the light of day before December 31, so that the current budgets will be extended "until well into the month of January". They allege that the conselleries have not yet received the corresponding distribution of resources, which must be detailed by the conselleria de Economia, contrary to what the conseller Jaume Giró assured a few days ago. 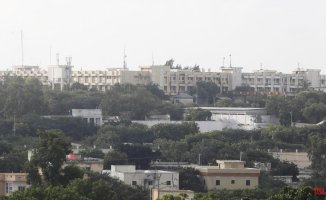 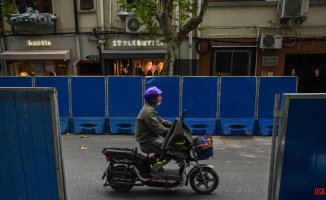 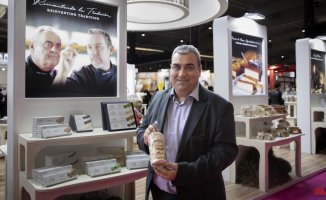