First problem for Pogacar: loses a gregarious due to covid

After two consecutive victories, the last one after beating Jonas Vingegaard in an impressive duel on the Planche, the first problem has come for the Tour de France kingpin. 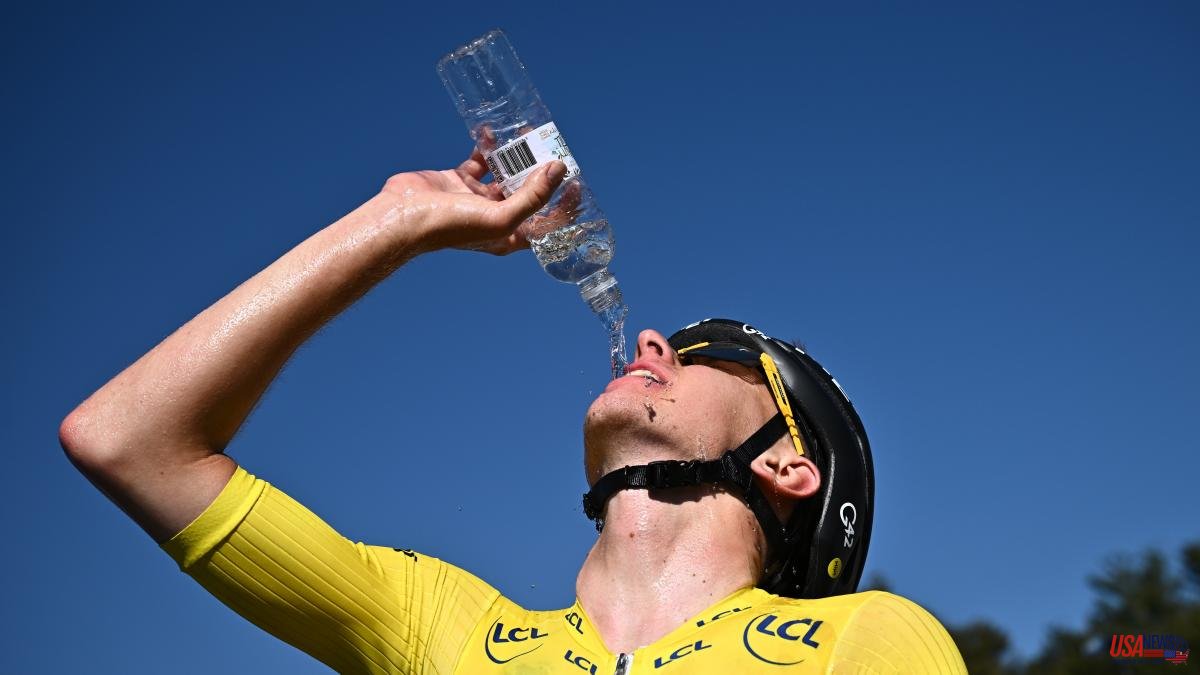 After two consecutive victories, the last one after beating Jonas Vingegaard in an impressive duel on the Planche, the first problem has come for the Tour de France kingpin. Tadej Pogacar has lost a partner, in Norwegian Vegard Stake Laengen, after having tested positive for covid. The Slovenian loses a gregarious and the alarm arises of more possible infections within the team.

As well as Vegard Stake Laengen, AG2R-Citroen's Geoffrey Bouchard is also positive and they are the first Tour de France riders to retire from the race. "Vegard tested negative yesterday morning during the team's routine internal testing protocol. But last night he reported symptoms of a sore throat," team doctor Adriano Rotunno said.

"The COVID-19 antigen test was positive and the diagnosis was confirmed in a PCR test this morning. According to protocol, for his safety, that of the team and that of the platoon, he will be removed from the race."

Bouchard, 30, of France, won the mountains classification at the 2019 Vuelta a España and last year's Giro d'Italia. "During the (seventh) stage (on Friday) I didn't feel well. It's a big disappointment because we were reaching my favorite terrain, the mountains," AG2R-Citroen's Bouchard said in a team statement. AG2R-Citroen said the rest of its workforce, from which Bouchard had been isolated, tested negative for COVID-19.