Fintechs, firms that use technology to optimize or automate financial services and processes, are beginning to tighten their belts and many of them have already announced layoffs in the face of the uncertain economic scenario, despite high valuations and large investment rounds that have recently closed. 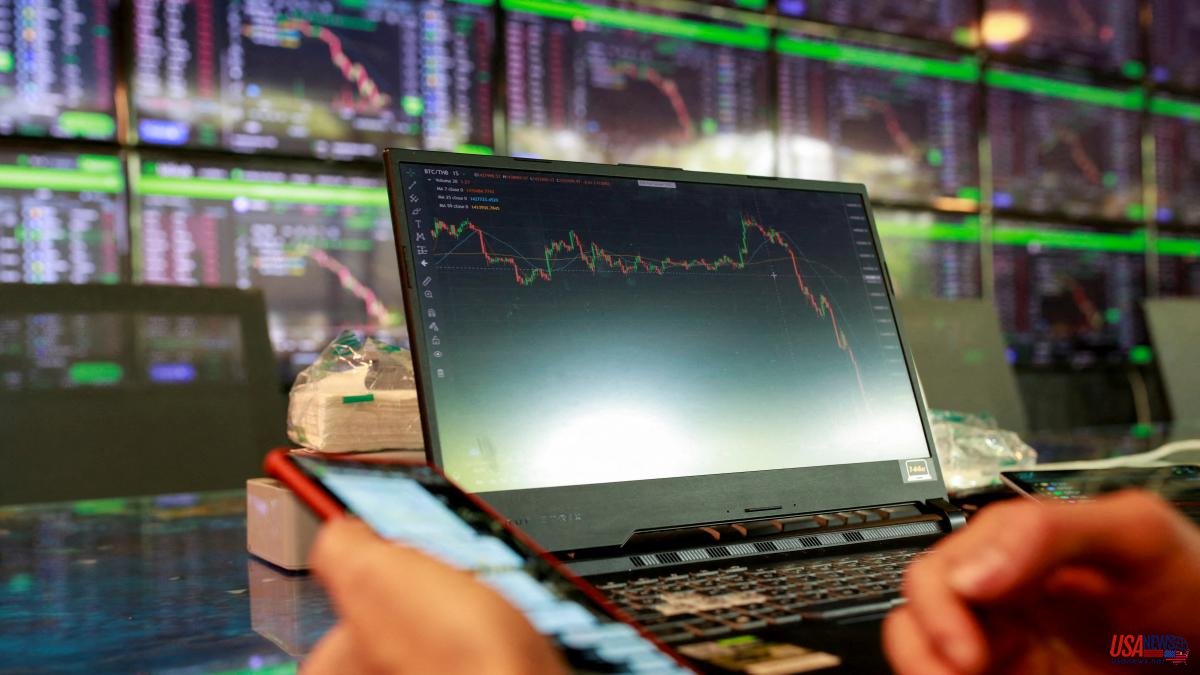 Fintechs, firms that use technology to optimize or automate financial services and processes, are beginning to tighten their belts and many of them have already announced layoffs in the face of the uncertain economic scenario, despite high valuations and large investment rounds that have recently closed.

An example of this phenomenon is the investment platform Trade Republic, which announced this week an extension of its series C of 250 million, in addition to the previous 900 million. This recapitalization has not prevented the company from deciding to start a layoff process among its staff.

At the moment, it is not known how many employees this decision may affect, although there are already media that indicate that the figure will be around 700 workers.

The affected employees would have received an email, while on its website the company still has 154 open positions. Trade Republic has avoided comment on the matter.

Market sources have explained to Europa Press that something that could be affecting the company is the change of criteria in payment for orders, which has been allowed in Germany and not in other countries of the European Union (EU) and that probably is explicitly prohibited.

Those same sources point out that this business is "much more lucrative" and that this explicit prohibition could affect their business prospects. However, after raising 1,150 million euros, the firm "should be able to react and adjust."

The co-founder and CEO of the HeyTrade investment platform, Ramiro Martínez-Pardo, has highlighted the speed with which a fall in technology companies in the markets is transferred to startups.

"The transmission mechanism is almost immediate. As soon as venture capital funds start to see that the valuations of listed companies are adjusting, it quickly impacts their future valuation expectations of the companies in which they have invested and they start saving money ", he pointed out.

Fintech layoffs have been making headlines for weeks. For example, Bolt cut his staff by 27% despite being valued at 10 million euros.

The giant Klarna, installment payments or 'BNPL', for its acronym in English, also announced a few weeks ago the dismissal of 700 employees. In a publication on LikedIn, its co-founder and CEO, Sebastian Siemiatkowski, published a spreadsheet with the names, positions and contacts of those affected, with the aim of helping them find work.

Martínez-Pardo explained that the companies that have raised the largest rounds and have a very high valuation are the ones that face the most pressure, so that "as soon as they adjust their reviews, the growth forecast is immediately affected."

The CEO of HeyTrade has added that it is not usual for investors in a round to demand layoffs, but rather what they ask for is a financial plan, and if the company has grown too fast, that "can lead to cuts".

"Although it may not be an explicit request, it is implicit in the business plan demanded by the investor", he acknowledged, emphasizing that there is a change in focus, which has gone from being on growth to the sustainability of the company from a financial point of view.

Another feature that HeyTrade's CEO has drawn attention to is the fund's tactic of choosing one company from each category and investing a lot of money so that it becomes "the winner."

Beyond this strategy, Martínez-Pardo believes that the number of layoffs will depend on how the economy evolves in the coming months.

Cryptocurrency trading platforms are not spared either: the Gemini platform, founded by the Winklevoss brothers, is going to lay off 10% of its staff.

"The trajectory of the crypto revolution has been anything but gradual or predictable. We are now in a phase of contraction that our industry calls 'crypto winter'. All this has been exacerbated by the current macroeconomic and geopolitical turmoil (...) After much thought, we have made the difficult but necessary decision to lay off 10% of our workforce," Cameron and Tyler Winklevoss said in a statement to employees.

The Mexican platform Bitso has also announced the dismissal of 80 employees, which represents approximately 10% of its workforce, while it has 60 vacancies. In Argentina, the dismissal of 45% of Buenbit's staff stands out, which argues that the technology industry has entered a "global review."

Layoffs affect startups in many sectors, not just finance. In Spain, those announced by the online course platform Domestika stand out, which after raising 110 million dollars (97 million euros) in its series D in January, has fired 150 people.

Likewise, the departure of the German fast delivery company Gorillas from the Spanish, Italian, Belgian and Danish markets and the dismissal of 320 employees, while the Turkish company Getir will cut its workforce by 14%, has recently been announced.