Banc Sabadell has agreed to pay a penalty of 56 million with the problem stock market regulator to shelve the problems of technological migration suffered by its subsidiary TSB in 2018. 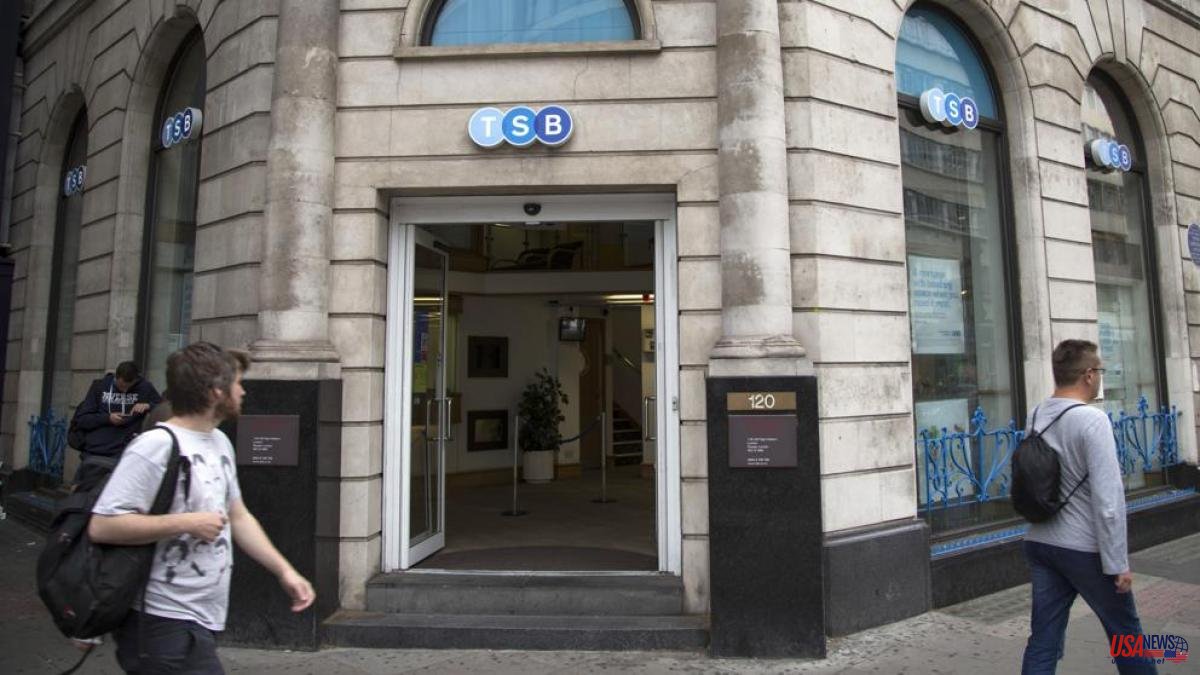 Banc Sabadell has agreed to pay a penalty of 56 million with the problem stock market regulator to shelve the problems of technological migration suffered by its subsidiary TSB in 2018. The FCA, equivalent in the United Kingdom to the CMNV in Spain, ensures that TSB "did not adequately plan" the operation, did not follow up or adequately manage the risks.

The problems with that whole process were so many that it affected the accounts of the subsidiary for years that it remained in the red and that led to the consideration of divestment. The new Sabadell team led by César González-Bueno has ruled out the sale for now.

The payment of the sanction will have no effect on the group's accounts, Sabadell explained. In a statement to the CMNV, Sabadell details that the sanction will be recorded in the fourth quarter of TSB's accounts and that it will have an impact on capital of 6 basis points in the group. The bank assures that it will neutralize the impact of the fine thanks to the policies contracted by the bank and its subsidiary.

"In April 2018, TSB upgraded its IT systems - an "ambitious and complex" process - and migrated its corporate and customer service data to a new IT platform. While the data itself migrated successfully, the platform experienced technical failures immediately. This resulted in a significant interruption in the continuity of TSB's banking services, including branch, telephone, online and mobile support," the FCA notes.

"All TSB offices and a significant part of its 5.2 million clients were affected by the problems. Some clients continued to be affected by some problems and it took until December to return to normality," it detailed. Given the result, it is concluded that "TSB did not adequately organize or control the migration program and did not manage the operational risks derived from its subcontracting agreements." In 2019, the entity recognized extra costs of 460 million for incidents, having to compensate customers or having to take commissions from them, after hundreds of thousands of claims.