The National Markets and Competition Commission (CNMC) has fined 203. 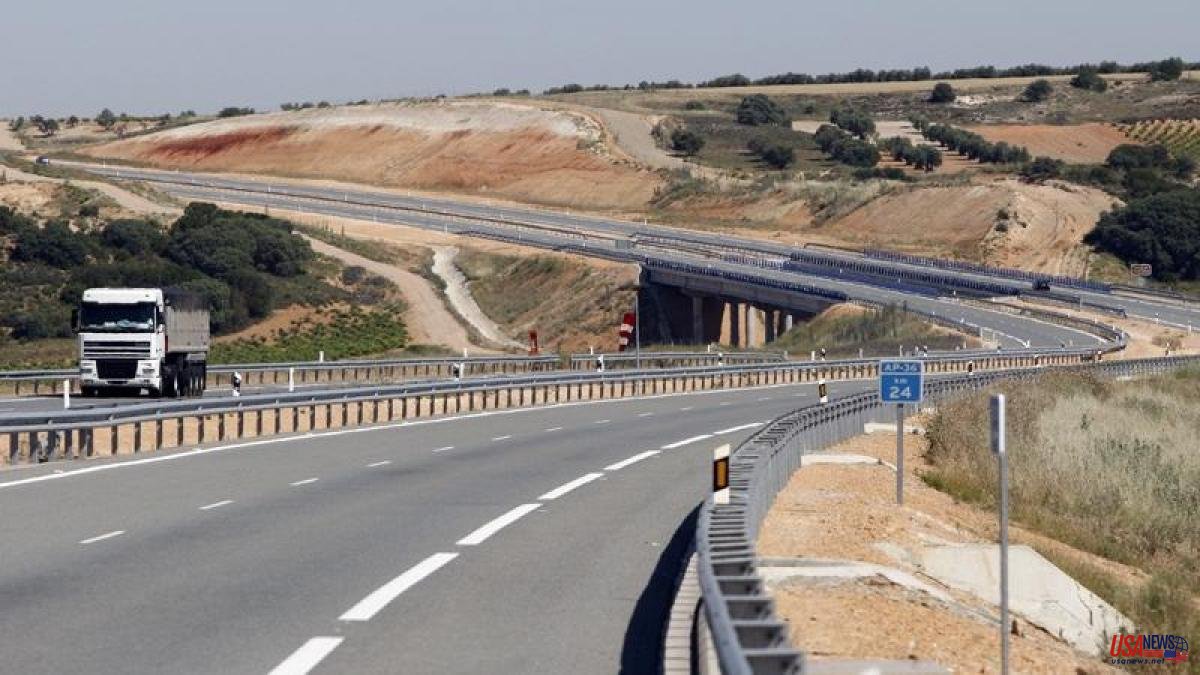 The National Markets and Competition Commission (CNMC) has fined 203.6 million euros to six of the main Spanish construction companies -Acciona Construction, Dragados (ACS), FCC Construction, Ferrovial Construction, OHL and Sacyr Construction- for altering from 1992 to 2017 the competition in infrastructure construction tenders, agreeing on their technical offers through a secret group.

The pact companies caused a negative effect in "thousands of contests", with a "high amount" and for a "prolonged" period. They did it in key infrastructures such as hospitals, highways or airports.

"Since 1992, they met weekly and decided on the public contracts in which they were going to share technical works from their bids," says Competition. In them they fixed to which tenders the agreed technical offers were going to be presented. These works were subsequently entrusted to external companies and could not be modified without communication and approval by the rest of the group members, creating "complex operating rules" of the agreement. The firms have announced that they will appeal the decision.

The technical offers that were agreed used to be the key in the tenders, since they came to account for 70% of the contest score. "The fact of sharing the technical offers and the exchange of information between bidders breaches the duties of sole proposal and secrecy of the proposals and eliminates the independence required of companies in public procurement procedures," says the CNMC.

Thus, it has been observed that they "exchanged information on their presentation strategy" to calls for bids for hospitals, ports, airports and highways, among other infrastructures of general interest. This translated into a "less variety and quality of technical offers", caused a competitive disadvantage in companies that were not part of the pact, with higher costs in their technical proposals and seeing fair competition altered.

The pact was dissolved in 2017, recognizing that the agreements "could be contrary to the rules of defense of competition."

These ducts are a "very serious" infraction under national and European regulations, which have been "particularly harmful to society, since they affected thousands of contests," it is stated. By companies, the largest sanction is for Dragados, with 57.1 million euros, followed by FCC (40.4 million), Ferrovial (38.5 million), Acciona (29.4 million), OHL (21.5 million ) and Sacyr (16.7 million). A contentious-administrative appeal may be filed against this decision before the National High Court. In addition, the resolution has been sent to the Public Procurement Advisory Board, which can determine possible prohibitions on contracting with the Public Administration.

Among the administrations affected are mainly agencies of the current Ministry of Public Works and their dependent public business entities.