Filtered the first images of Rachel Zegler as Snow White

Many moviegoers are waiting expectantly to see Rachel Zegler turned into Snow White. 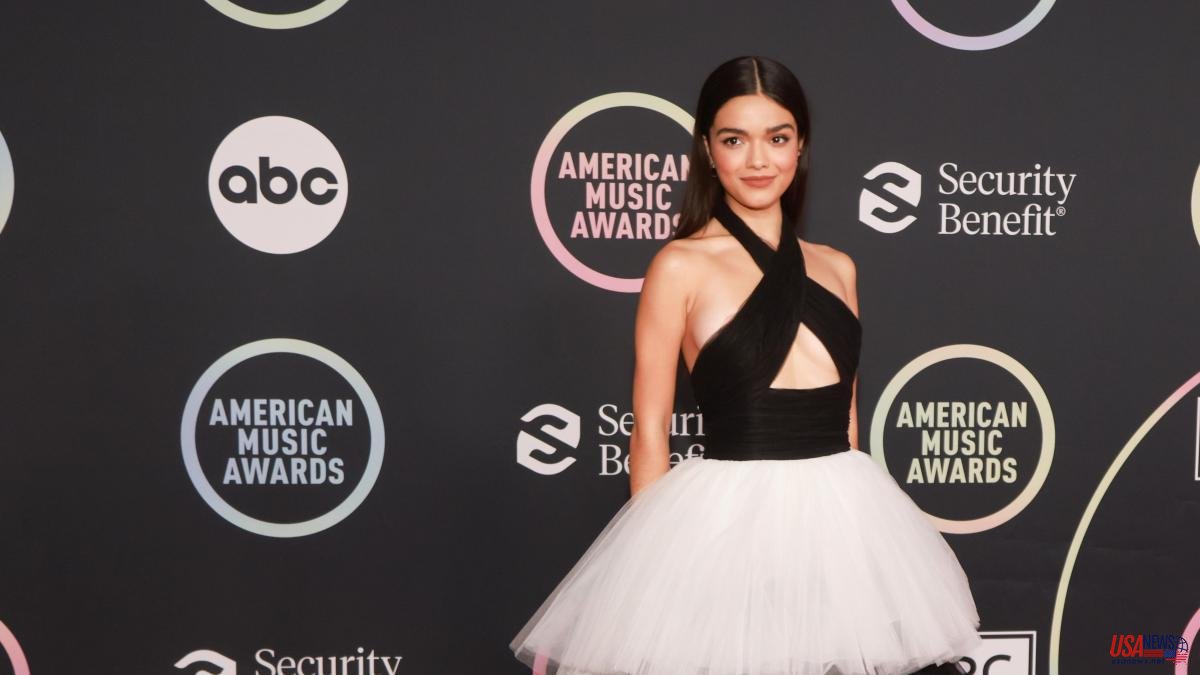 Many moviegoers are waiting expectantly to see Rachel Zegler turned into Snow White. And it is that the 21-year-old actress, whom we saw star in the adaptation of Steven Spielberg's West Side Story, has begun to shoot scenes for the adaptation of the 1937 classic.

Recently, an image has been leaked in which she can be seen in her new role and it has not taken long to go viral. Full of hairpins in her hair and dressed in a blue bodice, yellow skirt and puffed sleeves, in the snapshot the artist heads to the set in London.

When it became known that it was going to be the actress who was going to play the character, there were many who did not hide their disagreement. Not because of Zegler's talent or anything like that, but because the protagonist of the fairy tale is described as a girl "with skin as White as snow."

The interpreter faced criticism with integrity at the time and resorted to her networks to clarify that she was not clearing her skin to become the new Snow White. The filmmaker of the film, Marc Webb, supported her from the beginning and explained that what he relied on during the casting was how extraordinary the actress played her role thanks to her intelligence and her optimism. .

The AFP agency picked up her specific words at the time: "Rachel's extraordinary vocal abilities are just the beginning of her gifts. Her strength, intelligence and optimism will become an integral part of the rediscovery of joy in this classic fairy tale of Disney".

Now, the new image has only aroused controversy, since there are several who have pointed out that the dress does not look good quality. It will be necessary to wait to see the result on the big screen although, for the moment, there is no release date.