FIFA threatened the federations with "unlimited sanctions" if they went ahead with the use of the bracelet in support of the LGTBQ community during the World Cup in Qatar. 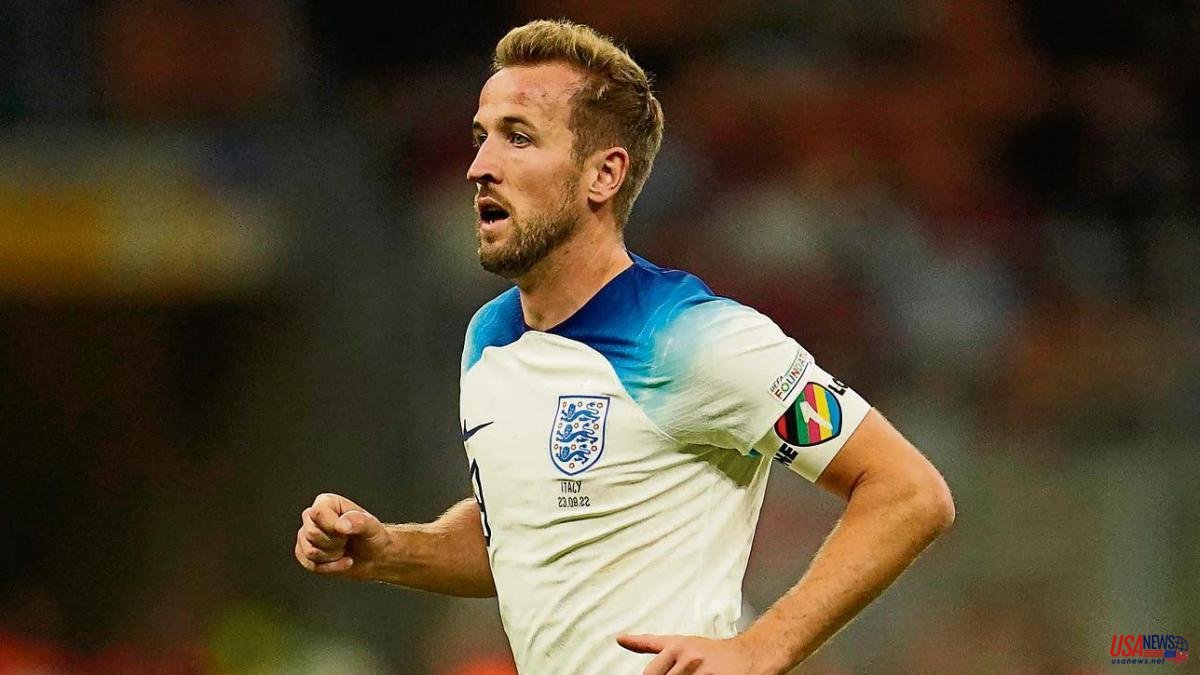 FIFA threatened the federations with "unlimited sanctions" if they went ahead with the use of the bracelet in support of the LGTBQ community during the World Cup in Qatar. The executive president of the English federation (FA), Mark Bullingham, has related to British television ITV the tension experienced in the hours before the start of the World Cup and the threats they received from FIFA to make them give up their intention to carry the rainbow bracelet in their matches.

“It is very important to understand what happened here. We have made it clear that we wanted to use it and we were committed. We announced we would do it in September, we had a lot of meetings with FIFA during that period and on the Saturday before the game we felt we had an agreement on where we would use it. We knew we didn't have a permit, but we would face a fine for it,” he explains.

However, neither England nor the other six federations that had committed to wearing it wore it in their first World Cup matches. FIFA imposed, instead, the use of the official anti-discrimination bracelet of the organization itself. What happened to make everyone change their mind?

Bullingham denounces that ten minutes before leaving the concentration hotel for the first game of the tournament, England received a visit from various members of FIFA threatening "unlimited sanctions" against "any player who wore the armband."

“Two hours before the game they came here with five referees and took us to a scenario where, at a minimum, anyone wearing the armband would be booked and face disciplinary sanctions beyond a yellow card,” he says. Bullingham did not specify. more about what kind of measures they would be talking about, but he did acknowledge that it could involve more than one game for the players wearing the armband and he also did not rule out that there could be a deduction of points for England: "It is not clear, although they simply said that they would take measures disciplinary actions and, obviously, there is unlimited liability in that action."

The FA insisted on its support for the LGTB movement, despite not wearing the armband, and before the match against the United States it illuminated the Wembley arch in London, as a protest against FIFA's decision. A decision that Bullingham harshly denounced: “The way this was handled is outrageous. We wanted to show our support for the community and it's incredibly frustrating for us that we couldn't do that."

On the criticism they have received in England among those who think that the FA should have gone ahead despite everything, Bullingham is sympathetic, but maintains that they should protect the players: "I understand their position and it seems that it is a valid point of view that people have, but we felt like we couldn't put players in that position. The World Cup that many of them had dreamed of playing since they were young, suddenly they might not be able to participate in it and that's not a scenario we could put them in."