Fertilizer production in Europe falls by 70% due to energy costs

The rise in the price of gas is hitting the production of fertilizers in Europe. 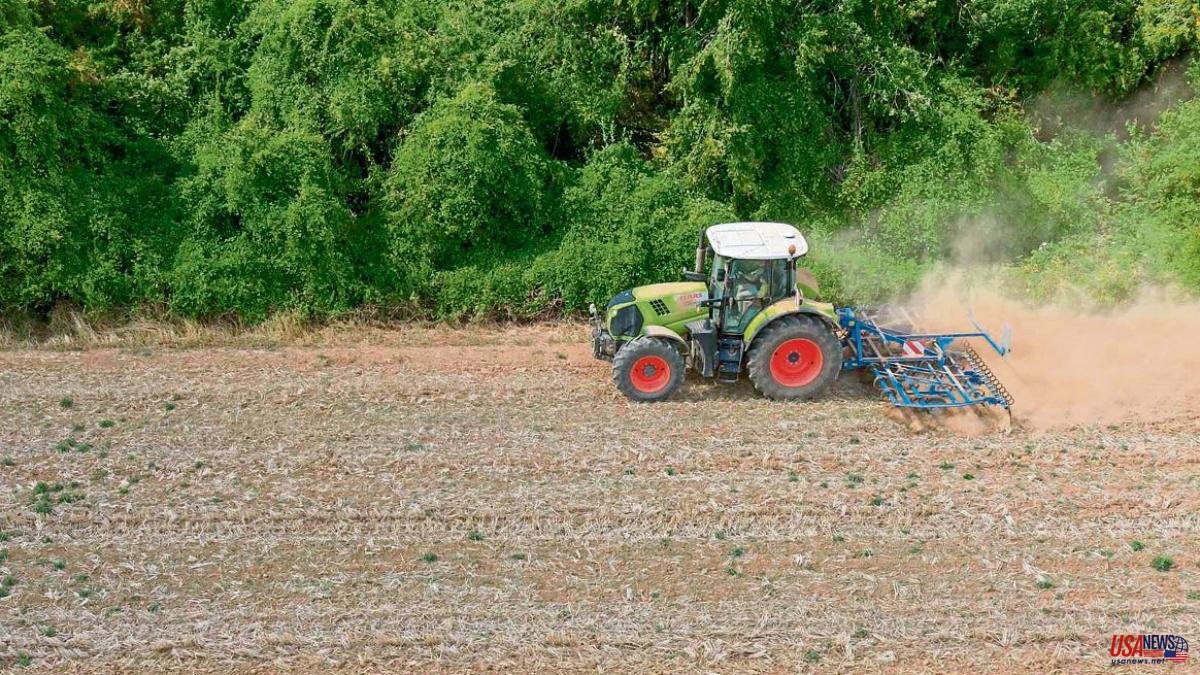 The rise in the price of gas is hitting the production of fertilizers in Europe. And without fertilizers, there is also no harvest.

The European employers of the sector (Fertilizers Europe) has sounded the alarm: the productive capacity in the Old Continent has been reduced by 70%. The culprit is the price of gas, which represents 90% of the variable costs of this industry. And it is also a scourge for the countryside (which already has to face drought), because half of European food production needs these compounds. United Nations Secretary Antonio Guterres said that without fertilizers in 2022 there might not be enough food by 2023.

With gas prices up more than 1,000% from year-ago levels, ten times higher than prices in the United States and well above prices in Asia, some European plants have had to suspend production. .

The Norwegian fertilizer multinational International, one of the world leaders in the sector, closed its plant in Ferrara (Italy) in July for the second time this year. In spring, he did the same in Le Havre (France).

Since January, Yara has produced 15% less ammonia in Europe than last year. In turn, the Polish firm Azoty, the second European company, announced that it would suspend 90% of its ammonia production and Achema, the largest fertilizer manufacturer in Lithuania, announced the closure of its plant in Jonava as of September 1.

"As time goes by, specific stoppages can end in definitive closures," they say from Fertilizer Europe. European farmers pay the consequences on their bill. Given the lower availability, the cost of fertilizers has risen by 68%. And so the prices of crops, compared to July 2021, have skyrocketed: wheat by 69%, corn by 25% and rapeseed by 26%. An increase that consumers also pay.

In France, the largest wheat producer in the EU, the situation is dramatic. According to the producer group AGPB, the level of fertilizer stocks is 20 points lower than a year ago. "We are facing total uncertainty," said Cédric Benoist of the AGPB.

French farmers sell the wheat at around €290-295 per tonne, compared to costs of €260-280, around €100 more than last year. In Spain, the Anffe association met last week at the Ministry of Agriculture to express its concern. Solutions?

Europe could import more fertilizer from other countries. Until now, two of the biggest exporters to Europe have been Russia and Belarus. But at the moment the flows are altered by the war and the sanctions: the ports and the transport suffer important imbalances.

In any case, imports would not be enough to compensate for the fall in domestic production, in addition to increasing Europe's dependence on strategic resources, explain employer sources. China, another world leader in fertilizers, is stockpiling domestically to prevent shortages and barely selling abroad. You have to trust that the gas goes down.