The construction and services group of the Del Pino family continues to grow in the United States. 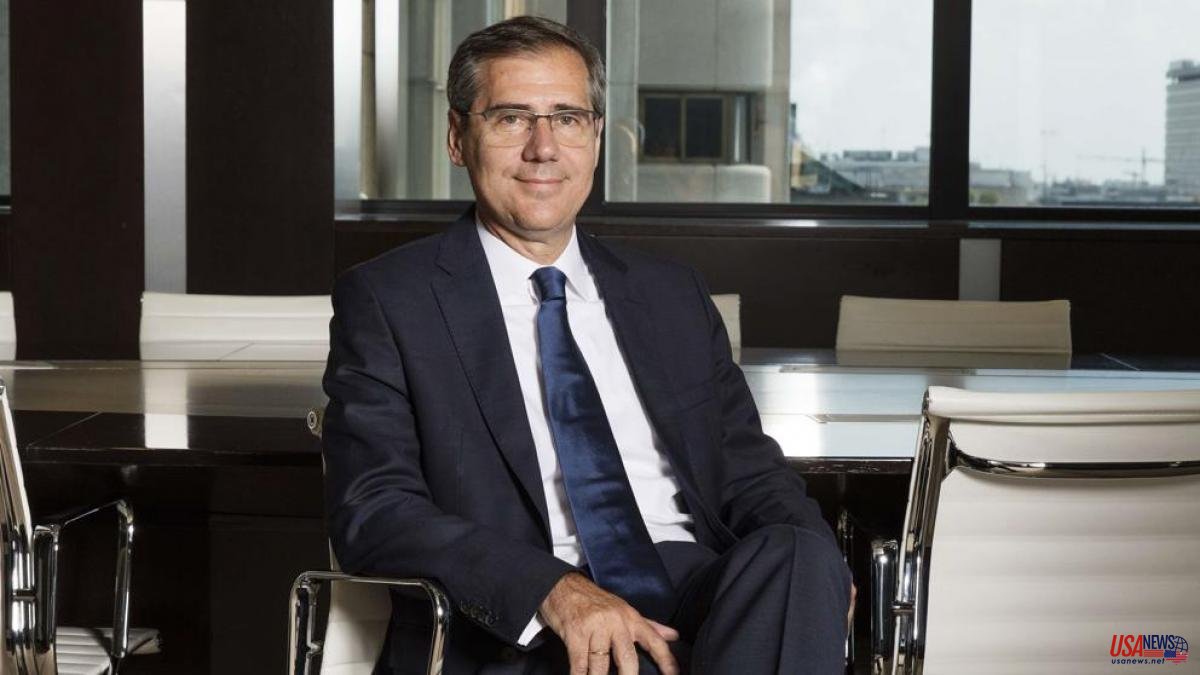 The construction and services group of the Del Pino family continues to grow in the United States. The expansion of I-36 in Texas has been awarded for more than 118 million euros (113 million dollars). The works are expected to begin in the first quarter of 2023 and their execution will last until the end of 2025.

The expansion consists of building a section of about 11.7 kilometers, seven bridges, as well as improving the sewage system. The project is part of the improvement that the local authority is carrying out to improve the Interstate 36 highway corridor, which serves the port of Freeport, on the Texas coast.

With this project, Webber is already working on 53 civil works projects in Texas, Georgia, Virginia and North Carolina. The US subsidiary of Ferrovial Construction recently announced the award of the expansion of a motorway in North Carolina for more than 278 million dollars. It has also been chosen to build four highways in Texas for $332 million in Kaufman, Denton, Collin and Comal counties. In addition, she participates together with Ferrovial Construction in the I-35 project in San Antonio for 1,273 million euros (about 1,500 million dollars).