Fernando Alonso will be the last to change engine

Finally, Fernando Alonso will start the last of the grid of 20 drivers in the Spanish GP race (at 3:00 p. 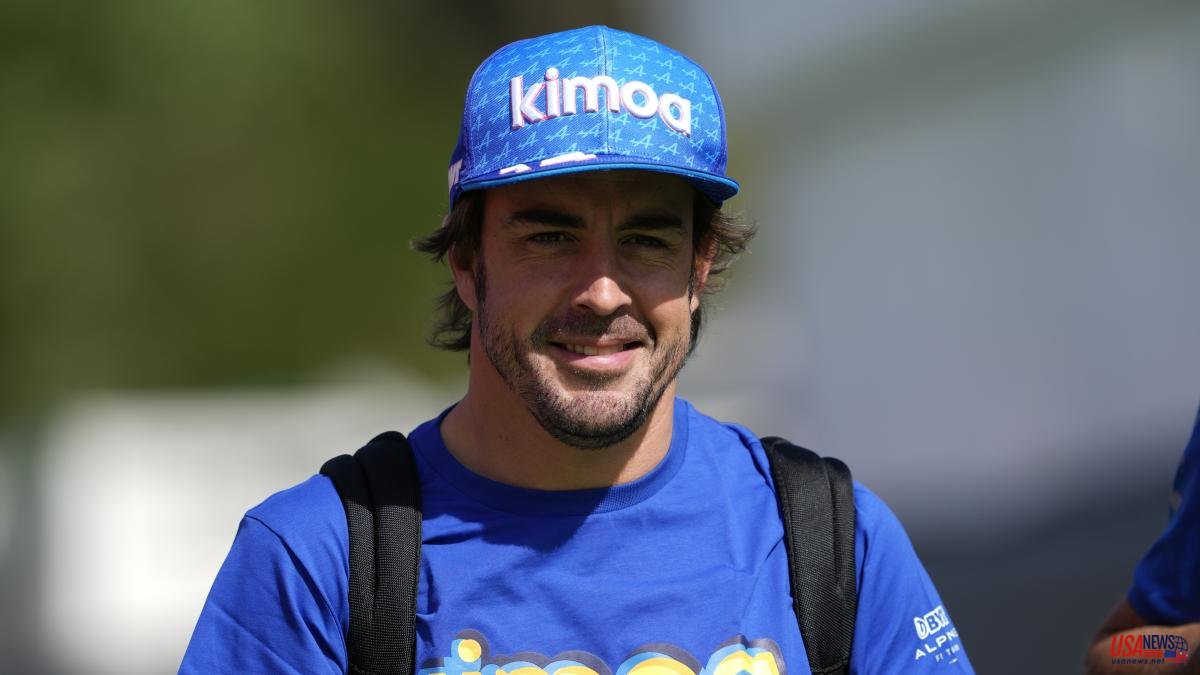 Finally, Fernando Alonso will start the last of the grid of 20 drivers in the Spanish GP race (at 3:00 p.m.). His Alpine team replaced the car's engine for reliability reasons, so the corresponding penalty sends him from 17th to 20th place.

In this way, the Spanish driver will have a new engine for the next races and in today's race he minimizes the penalty, which is 10 places. So he only loses three and it doesn't make much difference to him starting from the bottom of the grid.

The 20th position on the Circuit grid is Alonso's worst starting position in his 19 participations in the Spanish F1 GP. In Saturday's qualifying session, the Alpine driver did not get better than 17th, which was already the worst in 21 years, since his debut season in the World Championship with Minardi in 2001, when he started 18th and finished 13th. It was his fifth race in F1.