Feijóo describes the Government's tax cut as "disappointing and scarce"

Disappointing, scarce and without sensitivity towards the middle classes. 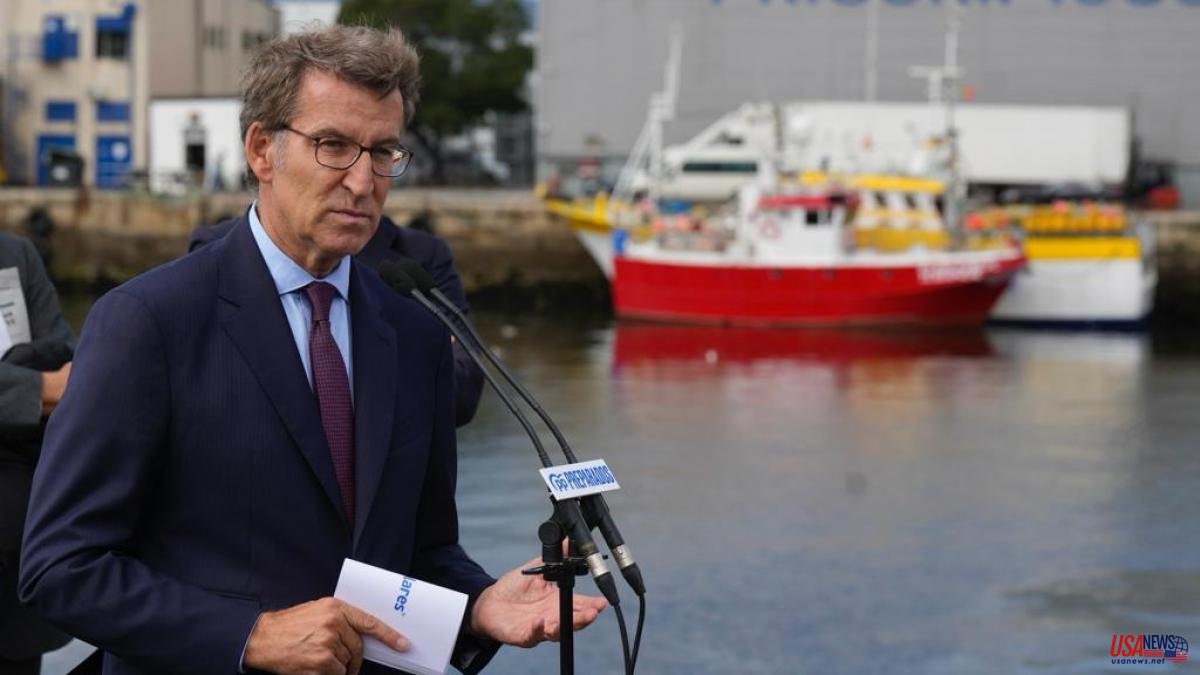 Disappointing, scarce and without sensitivity towards the middle classes. This is what Alberto Núñez Feijóo thinks of the tax reform presented this morning by the Minister of Finance, María Jesús Montero.

The leader of the PP also adds that the drop does not affect the income of 2022, which citizens will be able to see in the income statement they make in 2023. As it is applicable from January 1 of next year, Taxpayers will not notice the tax reduction for income of less than 21,000 euros until they file their income tax return, in the spring of 2024.

For the president of the PP, not applying it in 2022 is one of the main defects of this plan, because it is this year of 2022 when the Government has a collection record, so the tax reduction will not mean any decrease in income planned. Another criticism is that the middle classes do not have any type of discount, which is limited to those who obtain work income of up to 21,000 euros. "The Government does not have any sensitivity with the medium and low incomes", underlined the president of the PP in declarations made in Vigo.

The deputy economic secretary of the PP, for his part, considers that there is a positive part in the announcements of the Minister of Finance, which is that "when they rectify they are correct, and they have rectified accepting that taxes had to be lowered. Another positive thing, according to Juan Bravo is that the Government has managed to agree on autonomous communities of different political persuasion, but most of them are negative elements, and the main one, insisted on the line of what Rajoy stated, that the reduction does not come into force until January 1 of 2023, so they are late "and it is necessary to act now".

For Bravo they remain cut, because it only affects those who charge up to 21,000 euros, while the PP proposed up to 40,000 euros and the Valencian Community up to 60,000 euros; and there is no reduction of basic foods to make the shopping basket cheaper.

The deputy secretary of the PP also considers that the reduction falls short, since the announced cut supposes something more than 3,149 million euros, at the cost of raising taxes on others, instead of taking that money from the excess collection that there has been this year, and that in the first seven months of the year already exceeds 22,000 million euros.

However, not everything seems bad to them, although it seems scarce, since in the Anti-crisis Plan that Feijóo sent to Sánchez in April, there was talk of raising the income exempt from declaration from 14,000 to 15,000 euros, the reduction of the modules to the self-employed, or update the exempt from work performance, with which they see something positive, although they insist that they believe that there is "more room to support families and small businesses".