Fees of between 230 and 590 euros per month, the latest Escrivá proposal that convinces the self-employed

The Ministry of Inclusion, Social Security and Migration has presented this Monday a new quota proposal for the self-employed to fulfill their commitments with the Treasury based on their real income. 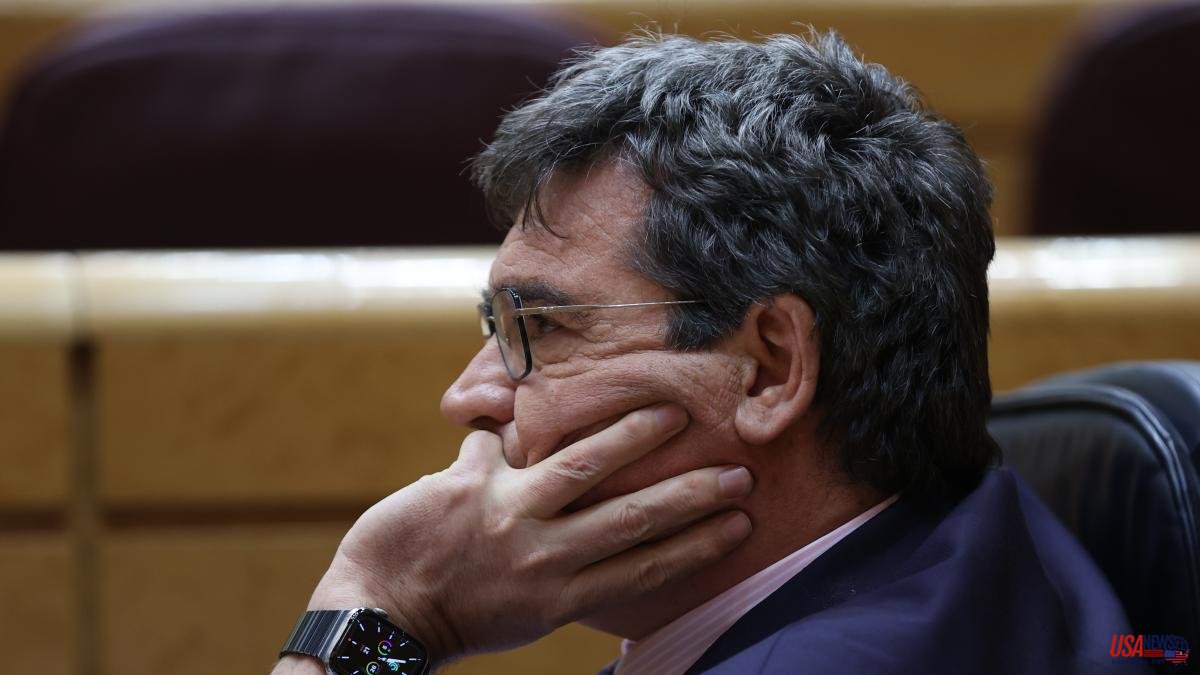 The Ministry of Inclusion, Social Security and Migration has presented this Monday a new quota proposal for the self-employed to fulfill their commitments with the Treasury based on their real income.

As the unions and representatives of these workers had demanded, the Government has agreed to lower the previous proposal by 15 euros, lowering the minimum fee to 230 euros and placing the maximum at 590 euros per month, about 25 euros more than the previous one.

The Ministry's previous proposal included 14 sections and installments between 245 and 565 euros per month,

From the Ministry they explained that in the meeting on Monday there were "significant advances" and "different contributions" have been made on the normative text.

The reform also convinces the main representatives of self-employed workers who assure that the final agreement could be very close because at this moment "only the final details are being finalized".

“We are very close to a preliminary agreement, but it is held with pins,” said Lorenzo Amor, president of the Association of Self-Employed Workers, ATA.

For his part, Eduardo Abad, president of UPTA, has assured that he is confident that if this new proposal comes into operation for the next year 2023, he could count on the support of this organization.

Despite this alignment of positions, it is unknown at this time if it will finally be possible to close the deal this Monday.