OKLAHOMA CITY, -- Four Oklahoma prisoners appealed to a federal appeals court for a stay of executions. This includes a planned lethal injection next Wednesday that has attracted international attention. 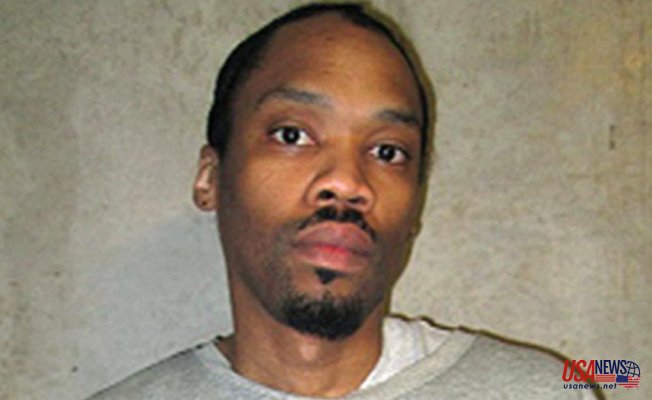 OKLAHOMA CITY, -- Four Oklahoma prisoners appealed to a federal appeals court for a stay of executions. This includes a planned lethal injection next Wednesday that has attracted international attention.

Jen Moreno was an attorney representing the four death row prisoners and called the ruling "inexplicable."

Moreno said that "we're sort of in the process to figure out what's next." "Our team will be spending this weekend reviewing the ruling."

The court found that a federal judge was correct in concluding that the claims of the four men were unlikely to be successful on the merits. This included their claim that severe pain would likely result from the execution of midazolam.

A claim that the court would require the four to choose an alternate method of execution would be against their religious beliefs, effectively making them assist in their suicide, was also rejected by it.

The court ruling stated that the appellants were not required to pay for their religious beliefs by their lives. They are only able to forfeit a delay in the execution of a sentence that is constitutional.

They also argued that a 2011 state law change violated a constitutional ban against ex post facto laws. It changed from a lethal dosage of a barbiturate and a paralyzing medication to a more broad definition of a "deadly amount" of drugs.

The court ruled that the ex-post facto ban does not allow for the imposition of harsher punishments for crimes after they have been committed. However, it does not apply to inmates.

The court stated that death is the penalty under both versions of the law.

Inmates filed for an injunction claiming that John Marion Grant's Oct. 28 execution showed that Oklahoma officials had not addressed concerns about their execution methods.

Grant convulsed as his lethal injection was administered to Oklahoma. This ended the six-year Oklahoma moratorium on executions.

Oklahoma used to have one of the busiest death chambers in the country. However, a moratorium has been in effect since 2015 after Kim Kardashian West which included one in which the wrong drug had been used.

Following a botched execution that occurred in April 2014, Clayton Lockett, an inmate, struggled to get on a gurney and died 43 minutes after receiving his lethal injection. The executioners were stopped by the state's prison chief.

Jones' execution will take place this Thursday, but Stitt has been considering a recommendation by the state parole board that the sentence be commuted into life imprisonment.

Jones was convicted in first-degree murder. He was sentenced to death for the 1999 shooting death Paul Howell suffered during a carjacking at Edmond, Oklahoma City.

Jones maintains his innocence. He claims that he was framed and convicted by the real killer, a former high school friend and co-defendant and key prosecution witness.

The Oklahoma Court of Criminal Appeals denied Friday the appeal of Lay, one of four death row prisoners, which was scheduled to be executed in January.

Lay requested a stay and an evidentiary to present additional evidence. However, the state court stated that Lay does not contest the validity of his death sentence or conviction "except to say...without supporting legal or recordcitations, Lay was not permitted to call witnesses or defend."

Lay was convicted of and sentenced to the death in the shooting death of a Tulsa security guard in 2004 during an attempted bank robbery.

Grant was sentenced for the 2001 shooting death of the manager/desk clerk at a Del City motel, where he had applied for work the day before.

Postelle was sentenced to death after being convicted for the 2005 murders of four Oklahoma City residents. 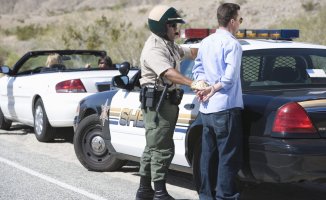