Innovative proposal from one of the reference study services. 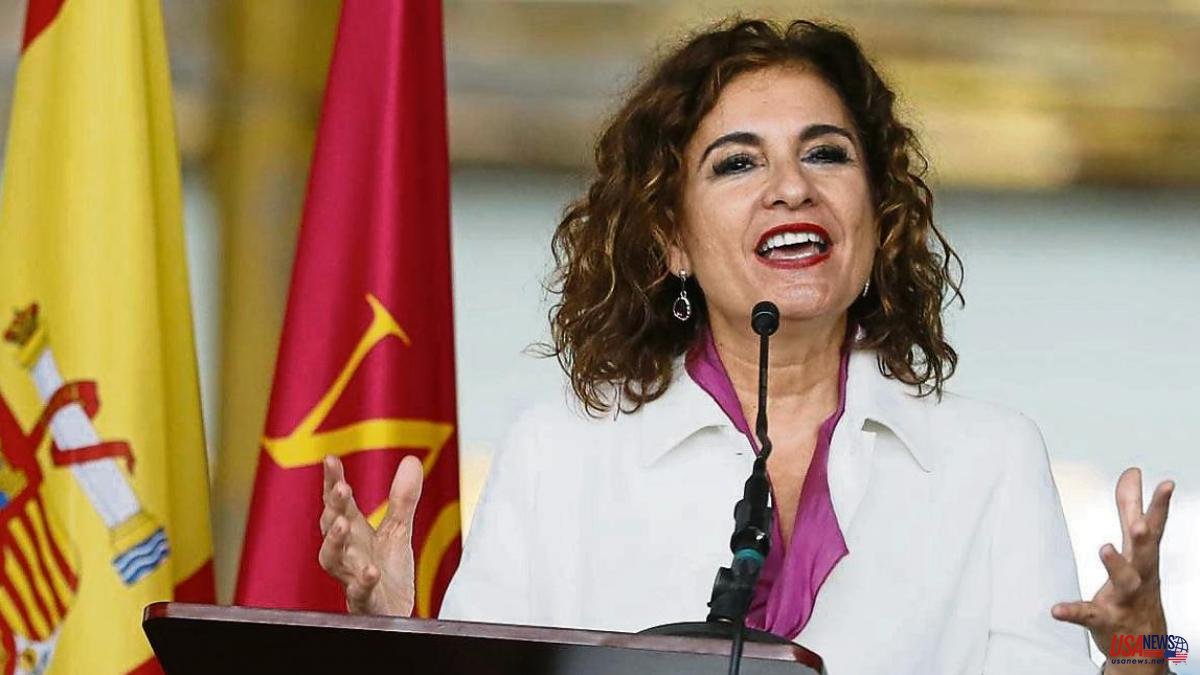 Innovative proposal from one of the reference study services. Fedea proposes that taxes on banks and energy companies be extended to all companies with extraordinary benefits. "The tax should be applied in general, to all companies in all sectors, regardless of their size," defends the agency in a report published this Monday and signed by professors López Laborda y Salas. In other words, why a tax on extraordinary profits only for Santander and Iberdrola and not for Telefónica or Mercadona, to name a few large companies.

If the objective of the taxes is "to tax, at least temporarily, the extraordinary business profits, it does not seem justified to limit the subjection to the tax to certain companies in certain economic sectors," says the Fedea text. The professors' note adds that this proposal would extend "distributive equity" and, in addition, "the risk that this tax could be declared unconstitutional as discriminatory" would be eliminated.

Fedea defends this proposal as a “starting point for a structural reform of corporate tax, as already contemplated in the White Paper on tax reform, a document that the Treasury keeps in a drawer. The Foundation for Applied Economics Studies cites the unconsolidated annual accounts of corporate tax in 2019, before the pandemic, to put the margins of companies on the table. That year the positive accounting result was 288,500 million and the own funds amounted to 2.2 trillion. Consequently, if the tax wants to collect 3,500 million a year and if a rate were applied to all companies, it would be 1.6%.

Fedea highlights in its document that it observes a "distortion in the efficient allocation of resources", since the tax base of the projected taxes is not the extraordinary profits of the companies, but sales (in the energy tax) or ordinary margins (in the financial).

To solve this problem, which could lead to lawsuits in court, the professors who authored the report propose that the tax base of the taxes coincide with the extraordinary profits of the companies, including a deduction for the opportunity cost of equity. This would ensure that taxes are not distorting and that they are not going to be passed on to customers, being supported by the shareholders of the affected companies, they point out.