The forecast is that housing prices will stabilize during the central months of this year; but in the fourth quarter of 2022, this price maintained a growth of 3. 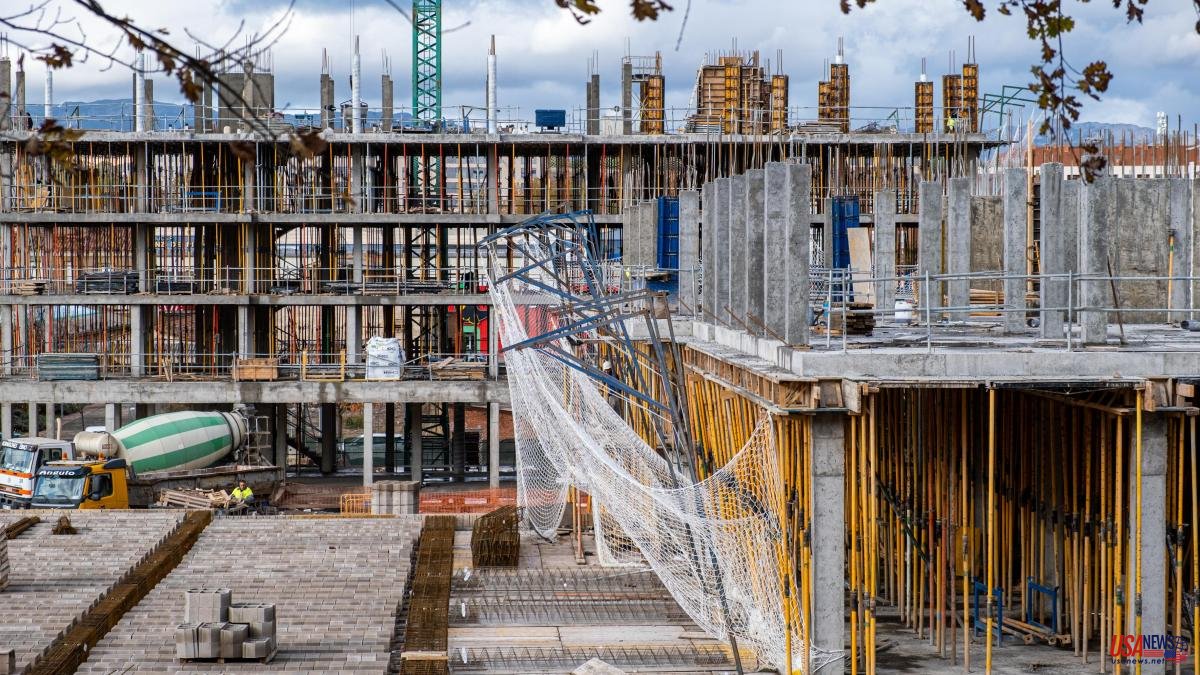 The forecast is that housing prices will stabilize during the central months of this year; but in the fourth quarter of 2022, this price maintained a growth of 3.3%, placing the value of the square meter in Spain at 1,507 euros. In this way, the upward trend of previous quarters is maintained, although at a slower speed, indicates the report prepared by Gesvalt, a consultant in the real estate sector.

The explanation for this increase would be that the forecast that interest rates will continue to rise would have "accelerated in some cases the purchase decision given the possibility of future increases".

On the other hand, in Catalonia the increase remains at 1.5%, which means 1,601 euros per m²; above the Spanish average, but far from the price of the Balearic Islands or Madrid and other communities. Of the Catalan provinces, Tarragona experienced the greatest increase with 4.2%, followed by Girona (3.9%) and Barcelona (2.5%). For its part, Lleida followed the opposite direction and house prices registered a decrease of 3.7%.

If you enter the provincial capitals, the scale is very different. Here it is led by San Sebastián, with a price of 4,228 euros/m², followed by Barcelona (3,444 euros/m²) and Madrid (3,245 euros/m²). And in the ranking of municipalities with more than 50,000 inhabitants, Sant Cugat del Vallès stands out, with 3,574 euros/m², followed by Pozuelo de Alarcón, with 3,347 euros per square meter.

Despite the increase in house prices, the report detects a slowdown during the first nine months of the year in two significant indicators of the behavior of the real estate market. At the end of the third quarter of 2022, there is a slight decrease of 0.9% in work construction permits compared to the same period last year, and even more pronounced is the decrease in the number of final work certificates, which falls 3.7%.