The FBI carried out an entry and search operation on Monday at Donald Trump's Mar-a-Lago mansion, which in his time as president was known as the Winter White House. 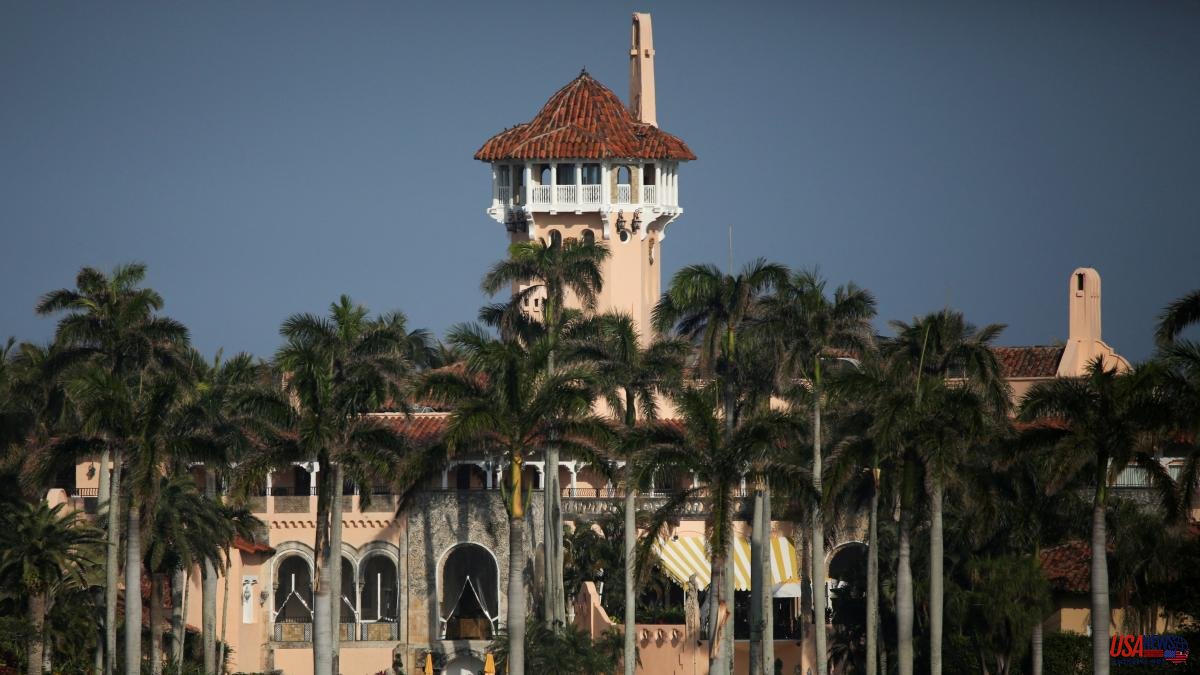 The FBI carried out an entry and search operation on Monday at Donald Trump's Mar-a-Lago mansion, which in his time as president was known as the Winter White House. Trump was not in that residence, because at this time of year he is usually in another of his mansions, in Bedminster, New Jersey.

The news was revealed by Trump himself in a statement, in which he assured that a large group of agents had entered his house, without any announcement, in what he described as a "politically motivated" action, without providing specific information. He lamented that they even “opened my safe”. Everything indicates, from media such as CNN, that the operation sought to recover boxes of classified documents that the former president took.

At the moment, the reason why this intervention had been carried out, or why it was being done at this time, had not been officially disclosed. What seems clear is that the decision to register the residence of a former president had to be at the highest level and that Merrick Garland, head of the Department of Justice, had to authorize something like that. It marks, without a doubt, an escalation regarding the investigations that hang over the former president

Day by day the noise has been growing that the Department of Justice was investigating Trump's role in the coup attempt on January 6, 2021 after the evidence gathered by the congressional committee investigating those events. Trump and advisers outside the White House tried to put together a plan to continue installed in power, based on the lie that the elections had been stolen.

One of the pending issues is that the National Archives asked that department to examine whether Trump had violated federal laws by keeping fifteen boxes of documents linked to his presidency and that he should have provided. The former presidents were late in delivery. He only agreed to hand them over when they threatened to take action, although a part apparently didn't show up.

"After working and cooperating with major government agencies, this action was neither necessary nor appropriate," Trump said in his statement. According to his version, the only thing that is being pursued is to prevent his effort to be a candidate again in the 2024 elections, an idea with which he continually plays, implying that he will opt again, but without confirming it.

Playing the role of victim, as if he had never encouraged the takeover of Congress or those boxes had not disappeared, Trump asked a question: “What is the difference between this and Watergate, when they entered the Democratic National Committee? Here, on the reverse, the Democrats break into the home of the 45th President of the United States.”

The search began on Monday morning and the agents remained for several hours, always searching for documents that were never returned, always based on those journalistic sources. "An assault like this only happens in third world countries," he insisted in his statement. “These are dark times for our nation and my beautiful home in Mar-a-Lago, Palm Beach, is occupied by a large group of FBI agents. Nothing similar had ever happened in the United States."