The inhabitants of small cities are the ones who buy clothes more intensively through the Internet. 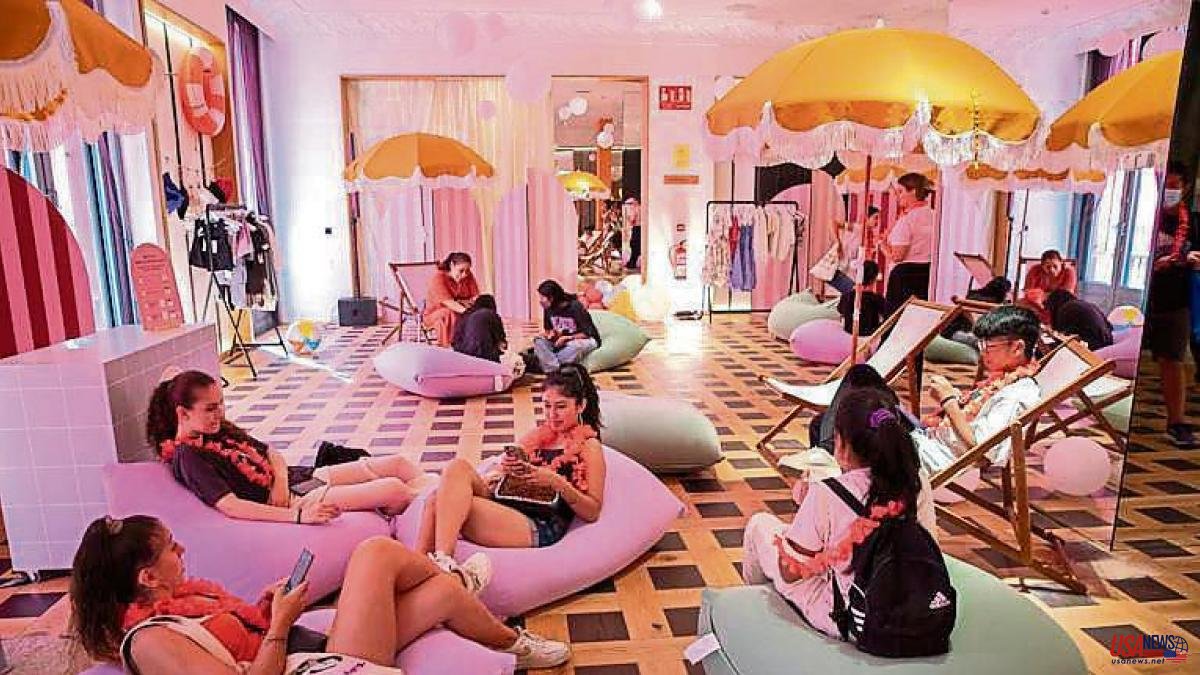 The inhabitants of small cities are the ones who buy clothes more intensively through the Internet. “The consumer has made a virtue of necessity”, affirms the study The behavior of the fashion sector in 2022, by IESE. The report divides the analyzed buyer data into three groups or clusters. The first is mainly made up of smaller cities, with less commercial offer in the physical channel but with very intensive digital buyers, as is the case of Córdoba, Zamora, Cuenca or Salamanca.

Barcelona and Madrid are in cluster number two, with purchases in the online channel within the average. The two cities do not have a greater relative weight in e-commerce because they have a wide range of physical stores. "When there is a lot of face-to-face and proximity commerce, the physical store achieves a greater share," says the study directed by José Luis Nueno. The Balearic Islands or Ceuta would be among the cities where less purchases are made in digital format.

Regarding the profile, the majority of e-commerce customers are women between 18 and 34 years old, while in the case of men, the age group with the most online buyers is 35 to 54 years old.

By brands, Shein stands out as the one that sells the most in the digital channel. The company does not have physical stores, although for a few months it has opened ephemeral establishments –for a few days– in cities in the 150 countries where it sells its clothes. A strategy with which it tries to increase the loyalty of its customers and generate attention. It is followed by Zara, Zalando, H

Regarding sales in general -all channels-, the fashion sector in Spain grew by 17.5% between March 2021 and March 2022. However, between July 2021 and the same month in 2022, it increased by 7.5%, and from August one year to the next it grew by 5.7%. That is, sales are falling. The same is happening throughout Europe and the United Kingdom, the analysis highlights.

Physical sales are the ones that slow down the most. Year-on-year growth in the first half of 2022 was 19.7%, well below previous levels. High street stores lost weight during the lockdowns and although they are experiencing some recovery, they cannot keep up with online, which grew 28% between July 2021 and July 2022 and 18.3% from August to August 2022. those two years. For their part, shopping centers have more customers, but they carry out fewer transactions.