Is your electricity bill in the free market and you have suddenly started paying more? Alert. 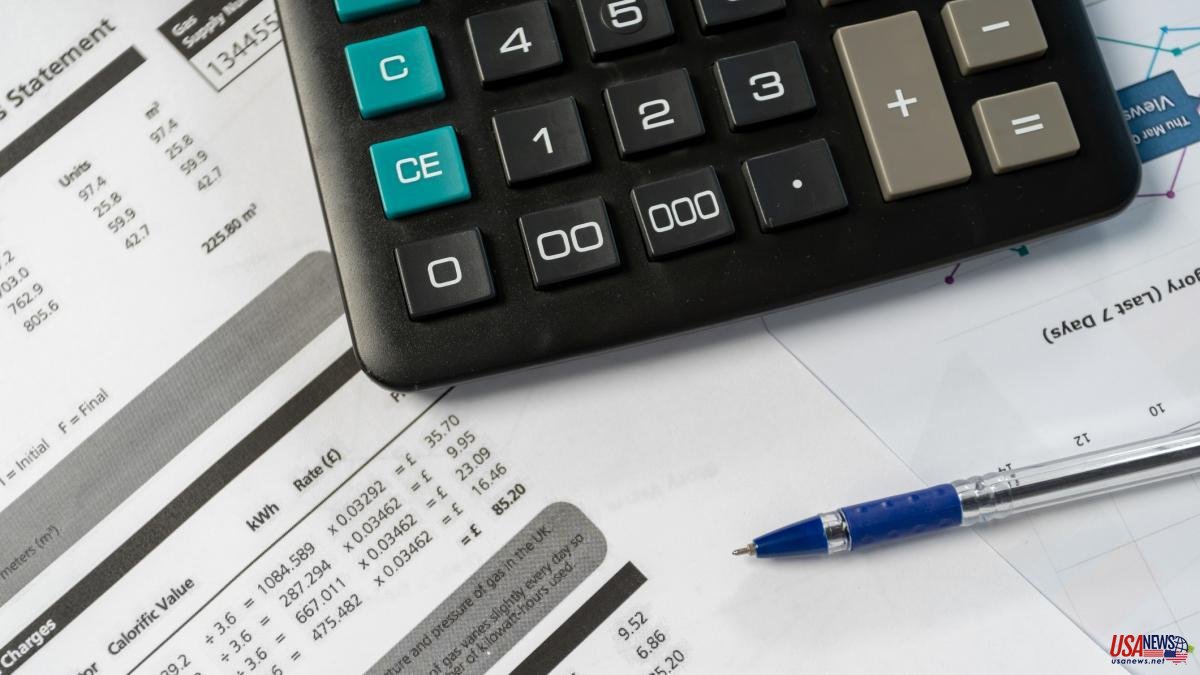 Is your electricity bill in the free market and you have suddenly started paying more? Alert. According to the consumer association Facua, the reason may be due to a fraudulent practice that they have detected in some electricity companies.

According to the complaints received by the association, contract changes are being detected, outside the established period, that the companies carry out to charge customers the extra cost of the gas cap mechanism that came into force in Spain on June 15.

The mechanism known as the Iberian exception involves capping the gas used for power generation at a maximum of around 48 euros to lower the price of a megawatt of electricity, but it also involves compensation to producers for the difference between that price and the cost real gas in international markets.

This difference, in principle, is paid by all customers whose electricity contracts are linked to the regulated market, that is, to the PVPC. While those who had a contract in the free market signed before April 26, 2022, are exempt from that charge until the moment they change their contracts.

What Facua is now denouncing is that there are companies that, without prior notice, have begun to modify contracts for their clients in which they include the cost of the gas cap. In some cases, they simulate that it is the client himself who has requested the rate change, without being able to justify such a demand, since that change would generate a new contract.

In other cases, it takes advantage of a power change request to make the change. "Despite the fact that this claim does not give rise to a new contract or its renewal," explains the association in a note issued this Wednesday.

"Therefore, energy companies must wait until the renewal of the contract to include this compensation mechanism in free market contracts made before April 26, 2022," they point out in Facua.

Facua points out that those users to whom the gas cap compensation mechanism has been applied without the circumstances concurring can claim a full refund from their electricity company for all the amounts they have had to pay on their bills as a result. of this measure.

To avoid this type of situation, the Seville-based consumer organization has once again demanded "total transparency in electricity bills" from the Government. That the amounts for the cap on gas be clearly reflected, so that users can clearly know the price they pay for electricity.

Thus, it has demanded that both the free market receipts and those of the semi-regulated PVPC rate clarify the average price per kWh that has been paid during the billing period with and without the application of the compensation mechanism.

Also, that the average price per kWh be reported without distinction of tariff modality, taking into account that the hourly periods of consumption (peak, flat or valley) no longer coincide with the highest or lowest prices, and that users can have access to an evolution of consumption in real time, which is offered through different channels.

"In this way, consumers will have at their disposal everything they need to know how much they pay for electricity, so that they can make detailed comparisons between the free market offers and the PVPC", they say.