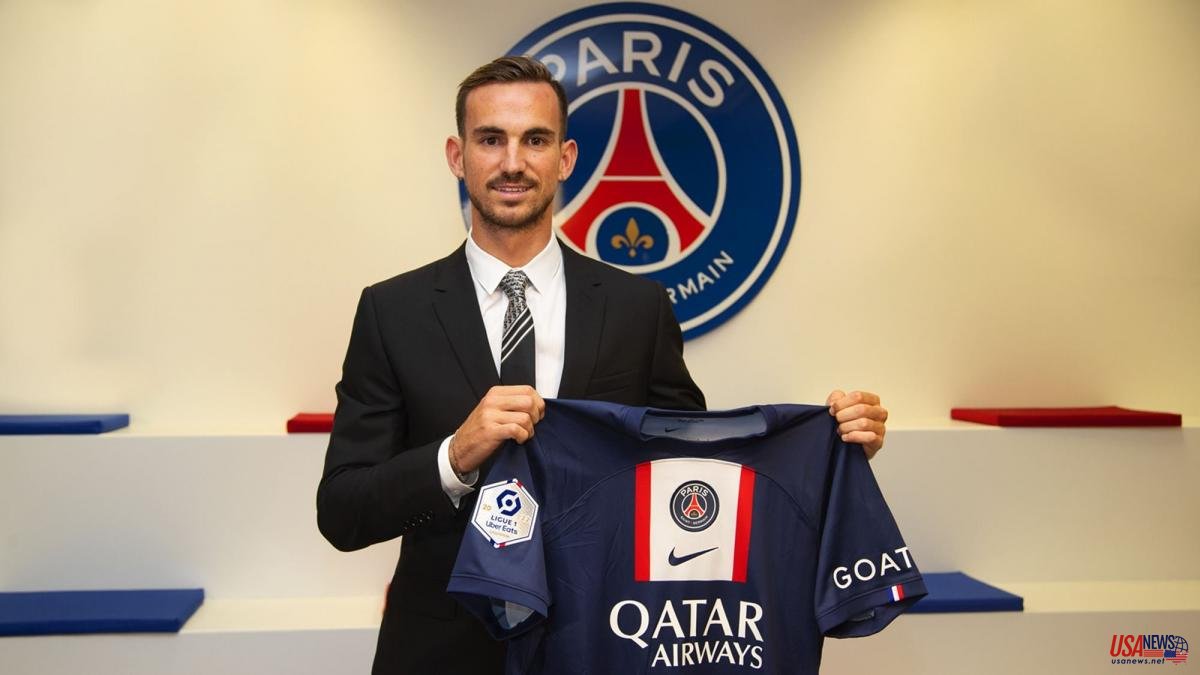 Paris Saint-Germain is gradually becoming the 'Espagne' Saint-Germain. The Parisian club fishes more than any other in the neighboring market. Sergio Rico, Juan Bernat, Sergio Ramos and Pablo Sarabia will be joined this season by two new internationals with the Spanish team. Fabián Ruiz has already been presented by the club. He arrives from Napoli, where he played for the last four years, for 23 million euros. The second is not yet official, although the agreement is closed in the absence of final details. Carlos Soler, Valencia's captain and most important player, will leave the team heading to Paris, after a year of uncertainty surrounding his renewal.

PSG has made a firm commitment to strengthening its midfield for this campaign, surely its weakest line or, at least, the one that had less reliable replacements. Marco Verratti was the leader and the player with the highest quality in the engine room, usually accompanied by Leandro Paredes, Georginio Wijnaldum, Danilo Pereira or Idrissa Gueye. Given the departure of the first two to Italy (the Argentine is close to signing for Juventus), Luis Campos, football adviser to the Parisian club, got down to work. Not happy with the arrivals of Vitinha and Renato Sanches, Fabián Ruiz and Carlos Soler complete a midfield where the problem now for coach Christophe Galtier will be to rule someone out.

Far from seeing its development in the market conditioned by the threat of a UEFA sanction due to non-compliance with financial fair play, PSG has given a new boost. The salaries of Ángel Di María, Ander Herrera and Wijnaldum have been lifted, but what comes in is still more than what comes out. In addition, the new reform of the financial fair play, which comes into force next season, gives even more air to the French champion, who will be able to accumulate losses of up to 60 million for three consecutive accounting years. It will also increase the spending limit on wages relative to income.

Fabián Ruiz will be a PSG player until 2027. The 26-year-old midfielder played the last four seasons at Napoli, after standing out at Betis. With the Italian team he played 166 games, in which he scored 22 goals and distributed 15 assists. He almost always played a relevant role in the team, with which he reached a runner-up finish in Serie A in his first year and a third place finish in his last. He is characterized by his powerful physique (1.89 meters tall), his great stride, his ball driving techniques and his great long shot with his left foot.

Although it is a different profile to that of Verratti (more positional organizer), Danilo Pereira (of a more defensive nature) or Vitinha (very technical and elusive), it is possible to step in the same area of ​​the field with Renato Sanches or with Carlos himself To usually do. According to the journalist Fabrizio Romano, the Valencian captain will arrive in exchange for 18 million fixed euros and three in variables and will sign for the next five years. With a very different constitution to Ruiz and Sanches, Soler moves in a similar area, as a cog between midfield and attack. He will add a lot of mobility, quality in three quarters and a goal, especially if the three stars that he will have ahead of him give him the opportunity to take penalty shots, although it seems unlikely.

The end of a dramatic story is near. The captain and emblem of the club, trained in the quarry, always had as a priority to renew. However, Valencia turned their backs on his claims in recent months and did not offer him a new contract until last Monday, as an emergency move to try to retain him. On the table, five years and six million euros gross per season. It was not enough to prevent the escape of the best player on the team and the most loved in Mestalla. Rather than stay one more season and exhaust his contract, he has preferred to leave this summer and leave money in the club's coffers, which contrast with the inexhaustible sources of resources of his luxurious destination.