The Dutch driver Max Verstappen (Red Bull), already world champion for the second consecutive time and who achieved pole position in the Mexican Grand Prix, will be the favorite to achieve another victory this season. 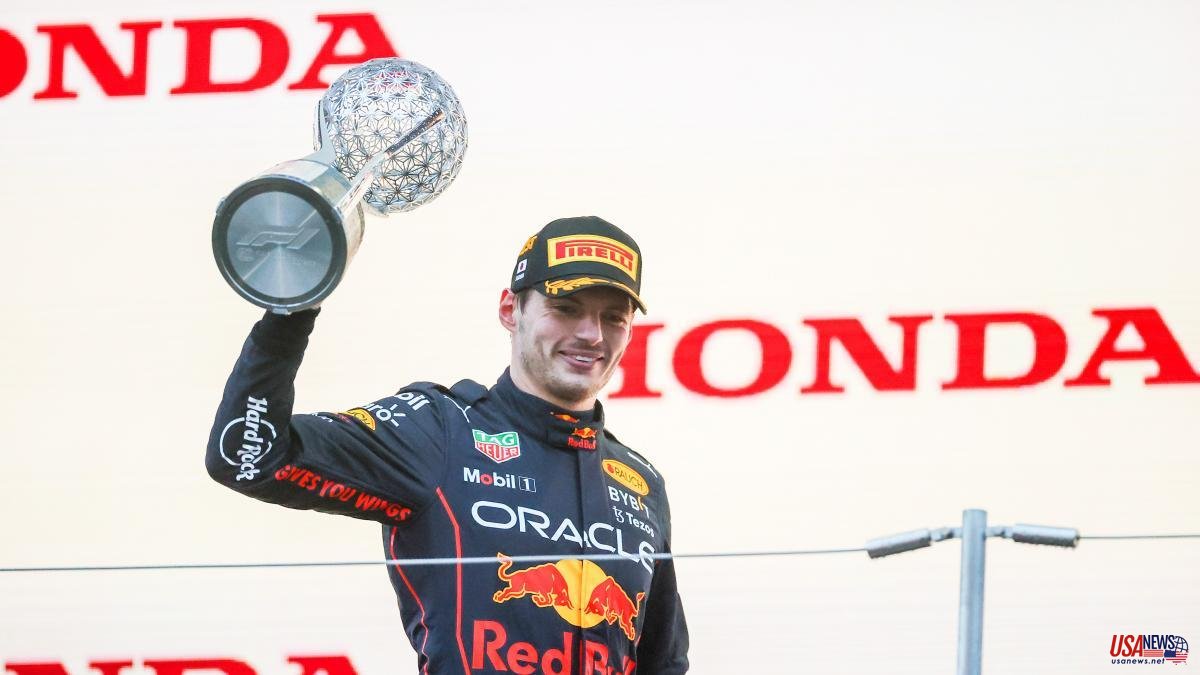 The Dutch driver Max Verstappen (Red Bull), already world champion for the second consecutive time and who achieved pole position in the Mexican Grand Prix, will be the favorite to achieve another victory this season. The one from Red Bull wants to return the smile to his team after the heavy fine imposed by the FIA ​​after exceeding the budget limit imposed for this season.

Verstappen will surely have as rivals his immediate pursuers at the start, the Mercedes of George Russell and Lewis Hamilton, although the Ferraris will not be too far away. Carlos Sainz will start fifth and Fernando Alonso ninth.

In yesterday's classification the equality was maximum until the Dutch champion flew in Q3 to keep a better time in which the pools were complicated. The one from Red Bull also put three tenths to the Mercedes -Hamilton dominated Q1 and Q2- and his teammate and local idol Sergio Pérez, fourth, and more than half a second to the Ferrari.

Meanwhile, Sainz, who wants to get even in Mexico for his dropouts in Japan and the United States, will start in fifth position ahead of Valtteri Bottas (Alfa Romeo) who surprised with sixth place.

Charles Leclerc's Ferrari will start behind the Finn in a demanding Autodromo Hermanos Rodríguez, with the drivers still in doubt as to how to approach the race. For his part, Alonso will start from ninth position in search of points that will allow him to cover the difference of 6 points that separates him from his teammate Esteban Ocon.

The Mexican GP race will be held this Sunday, October 30 at the Hermanos Rodríguez Autodrome starting at 9:00 p.m. It can be followed on TV on DAZN and it can be followed live through the La Vanguardia website.