Extradited to Italy Rocco Morabito, the second most wanted mobster in the country

Half a life on the run is over for Rocco Morabito, called the "cocaine king of Milan", and one of the bosses of the powerful 'Ndrangheta, the Calabrian mafia. 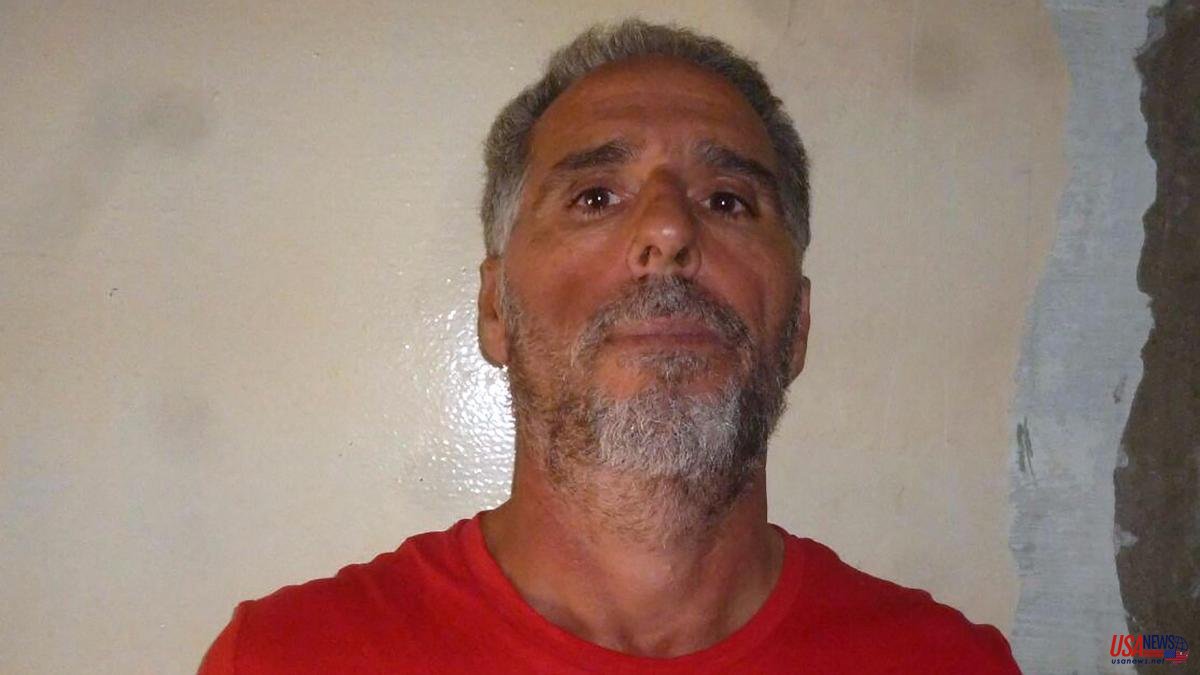 Half a life on the run is over for Rocco Morabito, called the "cocaine king of Milan", and one of the bosses of the powerful 'Ndrangheta, the Calabrian mafia. The criminal arrived this morning at Rome's Ciampino airport after being extradited from Brazil, where he was arrested in May last year. He was considered the second most wanted mobster in Italy, after Matteo Messina Denaro, the legendary boss of the Sicilian Cosa Nostra, who has been missing for decades.

Italy has thus recovered, after 28 years, one of the most important members of its list of "superlatitanti", or super fugitives. The prominent boss, 55, had specialized in cocaine trafficking between South America and Europe. He came to Milan from Calabria in the 1990s to see to it that South American narcotics entered the select premises of northern Italy. Prosecutors believe that in just a couple of months he made seven million euros. But his great sin was ostentation. He was seen too much and a 30-year sentence for criminal association, drug trafficking and other serious crimes weighed on him.

So he decided to run away to Uruguay, where he changed his name to Francesco Antonio Capeletto Souza and for years lived in Punta del Este, posing as a Brazilian businessman in the soybean farming sector. He actually dedicated himself to exporting cocaine. Instead of hiding, he lived like an upper-class man in a housing estate called Beverly Hills. He was first arrested in Montevideo in 2017 when he made the mistake of enrolling his daughter in school with her real last name.

While awaiting extradition, Italian investigators received some bad news. The criminal had escaped along with three other convicts by making a hole in the wall and escaping through the roof. His people had bribed the right officials with 50,000 euros. He was once again a super fugitive. Until in May 2021 he was arrested in the Brazilian city of Joao Pessoa, after two years in hiding.

Born in Africo, among the mountains of Calabria, Morabito was a relative of Peppe Morabito, called Tiraditto for his ability to pull the trigger. He inherited the power of the family from him, but as usual in this mafia group, he was much more adept at running the narcotics business than he was with bullets. His contribution was important for the 'Ndrangheta, or 'ndrina, more unknown than other Italian mafias, to be the largest supplier of drugs in Europe. According to the investigators, he moves a business of 50,000 million each year.

The nickname of the boss was more original: they called him "U Tamunga" after his favorite car, the Dkw Munga, a German military SUV that was reputed to be indestructible. He will no longer be able to drive it.