Express divorce: discover everything you need to get divorced quickly

Before the Express Divorce Law came into force, getting divorced was a long and expensive process that could not be started if the couple had not been separated for at least two years. 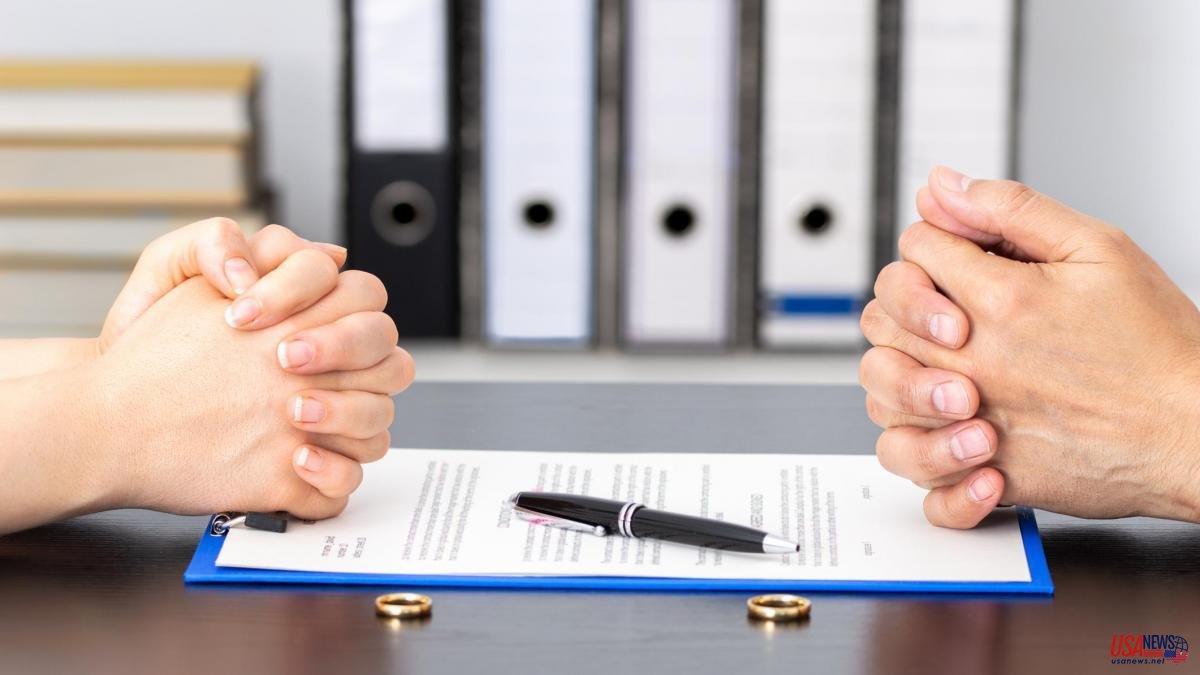 Before the Express Divorce Law came into force, getting divorced was a long and expensive process that could not be started if the couple had not been separated for at least two years. In 2005 things changed when this Law was approved with the aim of shortening the times and simplifying the divorce procedures. For the first time, the possibility of getting a divorce was given without the prior need for legal or factual separation and without having to allege any cause.

With the old divorce processes, the procedures took years; now with express divorces it is possible to get divorced in a matter of 1 or 2 months. Likewise, the costs involved in the process have been reduced as only one lawyer is required to represent the couple, while before each member had to be represented by a different professional.

To be able to request an express divorce you have to meet a series of requirements. They are the following:

1. Mutual agreement: both members of the couple must agree with the decision to divorce, as well as with the subsequent agreements on how to carry out the separation. If, on the contrary, there is no agreement between the couple, another type of divorce must be processed, called contentious divorce, which implies longer terms and higher economic costs.

2. Three-month term: for an express divorce to be possible, at least three months must have elapsed since the marriage was celebrated. However, there is an exception for those cases in which there is abuse or mistreatment that endangers the integrity of the spouse or children.

4. Liquidation of the matrimonial economic regime: distribution of assets if applicable depending on the economic regime that governed the couple. It should be borne in mind that it is not necessary for the division of assets to take place at the time of the divorce. It can be postponed until later, although as soon as the divorce is effective, if there is a community property regime, it is dissolved.

To process express divorces, it is necessary to have the help of a lawyer and solicitor. The lawyer is the one who is in charge of drafting the regulatory agreement based on the information and documentation provided by the couple and who must include all the agreements related to the issues we have seen previously: custody, pensions, housing...

Another necessary step in this process is to process the power of attorney in favor of the lawyer and solicitor who will represent the ex-partner. This power of attorney can be signed in their favor in the Court itself when they are summoned to ratify the divorce petition and the agreement or do so through a notary (power of attorney) which entails an additional cost.

When you are summoned in court to ratify both the claim and the Agreement, it is advisable to attach a series of documents that will allow you to expedite the process. They are the following: