The war in Ukraine, the serious political and economic consequences of the Russian invasion, have changed the opinion of the citizens of the European Union towards the common institutions. 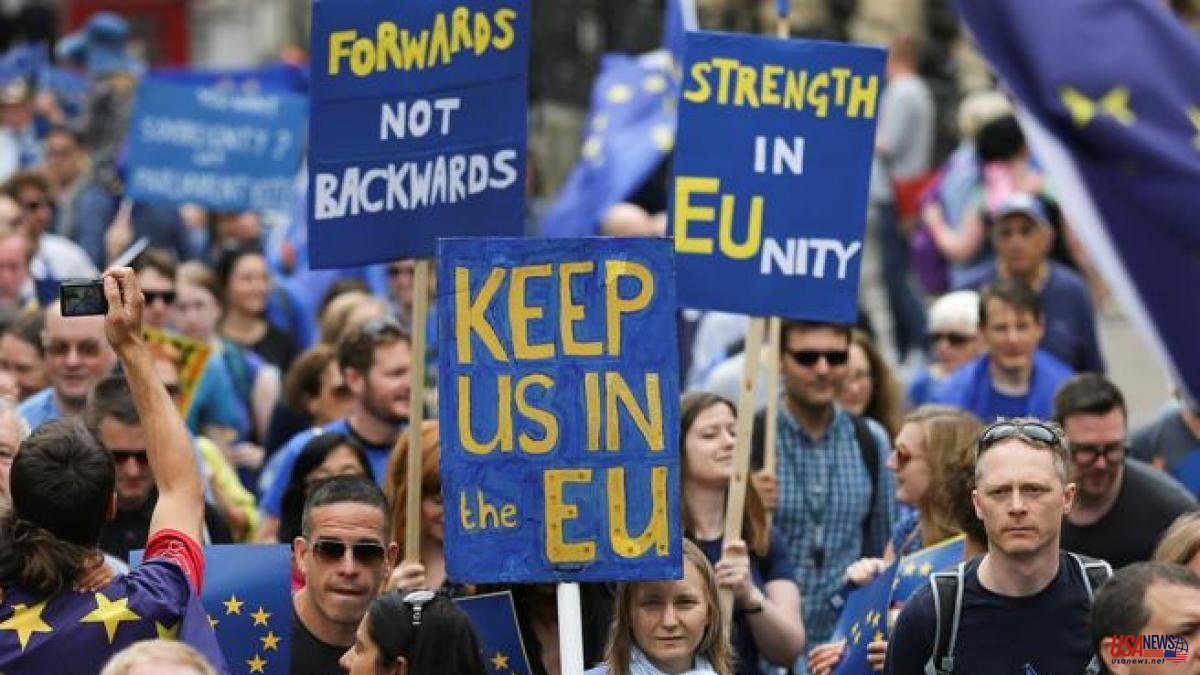 The war in Ukraine, the serious political and economic consequences of the Russian invasion, have changed the opinion of the citizens of the European Union towards the common institutions. The euroscepticism of a few years ago seems to have been overcome and there is now strong support for reforms aimed at strengthening the EU, as shown by an extensive study by the Bertelsmann Foundation.

Ukraine, but also the pandemic and the climate crisis, have convinced Europeans of the need to be more united and to have a greater role on the international scene. In this sense, the reforms already announced to strengthen defense and common security, as well as to achieve energy independence, have a broad consensus.

88% of Europeans, for example, are in favor of a stronger defense and security policy. In Spain they are 93%. This independence, to a large extent, involves improving the European arms industry and spending more on weapons. This investment is now seen as much needed to protect common borders from enemies like Russia.

While 77% of Europeans consider the United States to be their main ally, only 13% have a positive opinion of Russia. Hence the need to dispense with the Russian gas that until now heated homes and made industrial machinery move. 72% support the energy disconnection with Russia, although this requires spending less and paying more.

The EU is working along these lines, although the goal is still very far away. Completing the transition to a green economy will still take a couple of decades. Still, Europeans support the transition.

The more difficult the challenges to overcome have been, the more opinion around the EU has strengthened. Bertelsman's survey of 12,000 people in two waves, one in March and the other in June, shows great stability in responses. Despite the cost of the war in Ukraine rising every month, Europeans remain committed to its defense and its future.

60% of Europeans, for example, support sending weapons to Ukraine and 66% for joining the EU. The incorporation of new partners has been a very sensitive issue for many years. The entry of countries that were not prepared, such as Bulgaria and Romania, convinced the majority of European chancelleries that it was necessary to toughen the admission process and delay incorporations as much as possible.

Now, however, a large majority (71%) even supports the entry of the Western Balkan countries, which have been in limbo for years. The countries most in favor of the new members are those that have a more vivid memory of the advantages that the Union brings, as is the case of Spain and Poland, where the affirmative answers to this question exceed 80%.

The Europeans, after suffering three chained crises – the financial one, the pandemic and the war in Ukraine – cannot see the future with optimism. 46% see it black, which is nine points more than in last year's survey. Pessimism is greatest in France (59%) and Italy (55%), countries with significant far-right forces.

Europeans are concerned, above all, with the rising cost of living. 43% also admit that their economic situation has worsened in the last two years.

The solutions to this scenario are not seen so much in their own countries as in the European Union. 80%, for example, would like it to have a greater presence in international affairs. This support is very broad among those under 35 years of age, which anticipates continued support for the reforms undertaken.

To achieve this goal, Europeans believe that the EU must improve its economy and defense, have good allies and spread the crucial importance of the rule of law and human rights.