European consumers doubt that the ECB's policy will lower inflation 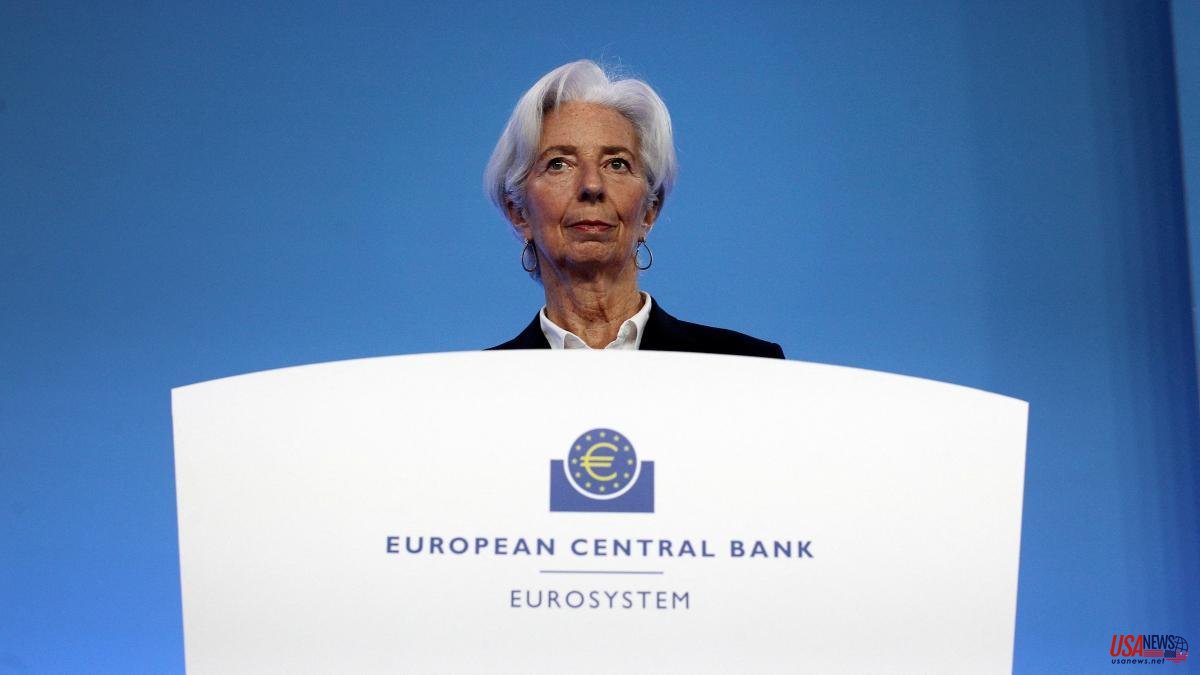 Consumers in the euro zone are preparing for the economy to contract and high inflation to continue to reduce their income next year, according to a survey by the European Central Bank for internal use, but which was released this Thursday and made public by first time.

The survey, conducted in June, showed the average consumer expected prices to rise 5% over the next year and saw inflation at 2.8% three years from now. In other words, a much more pessimistic time horizon than that forecast by the ECB, which trusts, for example, that inflation will drop to 3.5% already in 2023.

In short, there is little belief that the European Central Bank will succeed in keeping its promise to cool prices. The entity chaired by Christine Lagarde raised interest rates 50 basis points last month and anticipated more increases in the coming months to combat record inflation in the euro zone, which reached 8.9% in July.

Likewise, the responses to the survey show that consumers expect nominal income to grow by 0.9% and spending by 3.9%, which implies a large decrease in the saving capacity of households.

As for economic growth, there are also divergences between what the official organisms consider and the perception of the street. Indeed, consumers expect the economy to contract by 1.3% in the next 12 months.

In comparison, the ECB denies the possibility of a recession in Europe and rather draws a slowdown scenario, with a rise in GDP that would be 3.7% this year, 2.8% next year and 1.6% in 2024. Finally, there are also differences on unemployment expectations. European citizens expect it to rise to 11.4%, while Brussels is confident that it will drop below 7% by 2024.

For the survey, the ECB interviews about 14,000 adults from Belgium, Germany, Spain, France, Italy and the Netherlands each month. These countries represent 85% of the GDP of the euro area and 83.8% of its population.