Bad humor in the European chancelleries. 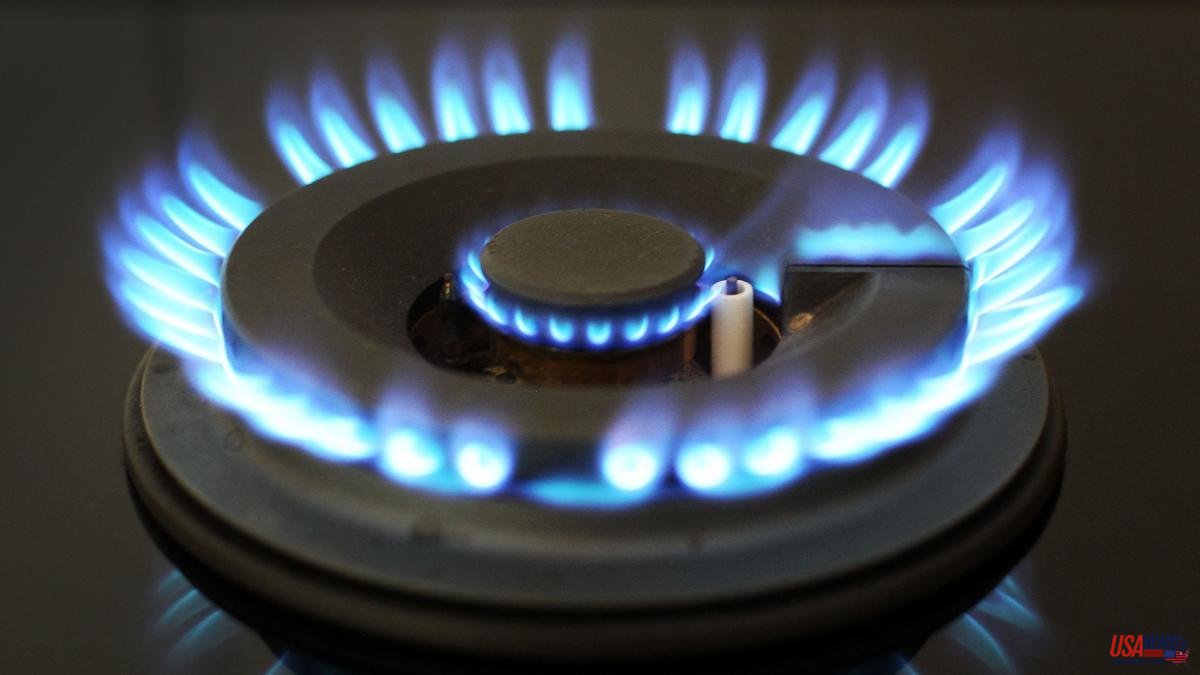 Bad humor in the European chancelleries. Dissent is growing over the European Commission's plan to force member countries to cut gas consumption.

Several states are trying to soften and add exceptions to the community project that requires them to use less gas, just as Europe prepares for a winter with uncertain supplies from Russia, its main gas supplier, Russia.

After the reluctance of Spain and Portugal and Greece, yesterday it was the turn of the Czech Republic, which presented an alternative proposal. The country, which currently chairs the European Union, has drafted a series of exemptions to the Commission's objective of tightening the gas belt.

Brussels proposed last week that each of the 27 EU member states cut their gas consumption by 15% between August and March.

The objective would be voluntary, but the European Executive said it could make it obligatory in the event of an emergency in gas supply. In this regard, it is believed that a complete cut off of Russian gas is likely. The argument is that we must act in advance before it is too late.

However, the EU plan has faced resistance from a number of governments, some of which are adamantly opposed to mandatory cuts and others unwilling to let the Commission control their energy consumption, seeing it as a unacceptable loss of sovereignty.

The rejection front is widening. "France is opposed to setting uniform targets for reducing gas consumption in Europe in the midst of a looming energy crisis," French energy ministry officials said yesterday.

In turn, the Polish climate minister, Anna Moskwa, said that the idea of ​​Brussels imposing gas limits on countries "goes completely against the idea of ​​energy security and democracy." Thus, the aforementioned proposal from the Czech Republic, as commented by Reuters, would maintain the voluntary nature of all countries reducing the use of gas and would establish mandatory, but different and personalized objectives.

Specifically, countries without connections to EU gas networks would be exempt from this cut – which could include island countries such as Ireland and Malta – and those with large volumes of stored gas, which, being less in need, could face lower reduction targets of 15%.

As for the states that export gas to other countries in the European bloc, considering that they contribute to the common cause, they should also benefit from lower targets, which probably includes Spain, which does not depend on Russia for gas and has been one of the staunchest opponents of the EU proposal.

At the sector level, critical industries such as chemicals and steel could also be exempt from the cuts.

Also, this draft changes power relations because it puts national governments, and not the Commission, in charge of the process to make the consumption reduction target binding, when the circumstances arise. And it fixes the term of the regulation in one year instead of the two proposed by Brussels.

Diplomats from EU countries have mixed views with some welcoming the draft and others concerned about the large number of exemptions. The energy ministers will try to find a consensus position today. The proposal needs the approval of a reinforced majority of at least 15 EU countries to become law.