Ethan Hawke, a child murderer on his return to horror movies with

Ethan Hawke really had a hard time in Sinister, considered the most terrifying movie of all time, according to a scientific study carried out a couple of years ago. 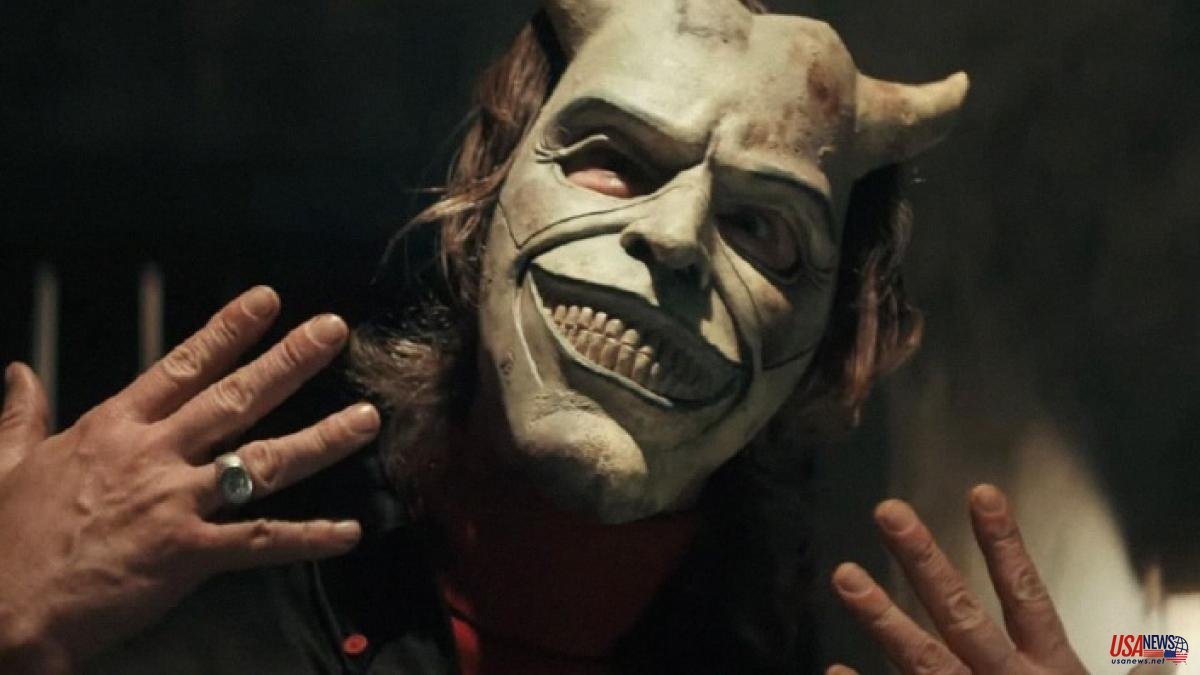 Ethan Hawke really had a hard time in Sinister, considered the most terrifying movie of all time, according to a scientific study carried out a couple of years ago. In Scott Derrickson's film he was a journalist who travels with his family throughout the United States to investigate 'in situ' terrible murders that he then translates into books.

And as a victim, the actor has spent ten years later acting as the lousy baddie of the role in his new collaboration with Derrickson, Black phone, another production from the Blumhouse factory premiering this Friday in Spanish cinemas.

Based on an award-winning short story by Joe Hill, son of the king of terror Stephen King, the director shows off his suspense management skills in a story set in Colorado in the late 1970s where a guy nicknamed 'The Captor' kidnaps children in his van loaded with black balloons pretending to be a magician and then murdering them in a macabre game.

Finney Shaw is an introverted 13-year-old boy, motherless and with a father with a very long hand to take off his belt when he thinks it's convenient, who suffers from bullying at school. He has a couple of classmates who are nice to him and his sister Gwen is his best friend, a very religious girl who has revealing dreams.

After several disappearances of minors in the neighborhood, one day it is Finney's turn, who will end up in the soundproof basement of the house of Hawke's character, a man who never shows his face -at some point you see his eyes- and extremely violent.

The boy will have the only company of a mattress and a broken and offline black telephone that rings from time to time and through it he hears the voices of other victims of the kidnapper, most of them acquaintances, who try to help him get out of that bunker. with no apparent escape.

Behind titles like The Exorcism of Emily Rose or Dr. Strange, Derrickson makes use of scenes shot in Super 8 to give an aspect of nostalgia in the supernatural atmosphere of his proposal, which he dresses with scares -not many but effective- and images shocking enough to leave the viewer in constant anguish.

Black phone is not as terrifying a movie as it might pretend, but it works thanks above all to the performance of the main brothers, played by Mason Thames and Madeleine McGraw, a magnificent and sinister Ethan Hawke in his role as the evil torturer of children whom we cast Less to know something about his past -he also expresses the villain character in the Moon Knight series- and his nods to Stranger things, The Texas Chainsaw Massacre or Operation Dragon.

It will not be the best horror movie of the year, but it does its job of entertaining and keeping the respectable on edge until a more than worthy outcome. 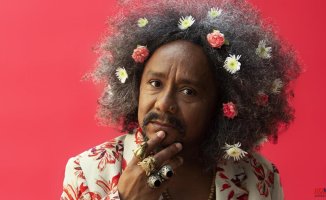 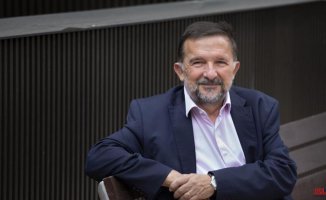 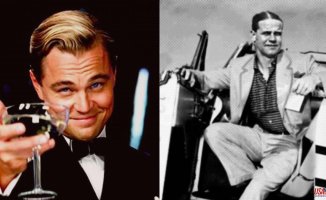