Esquerra Republicana has asked the Government to create a budget execution guarantee mechanism to put an end to the execution deficit that is repeated year after year in Catalonia. 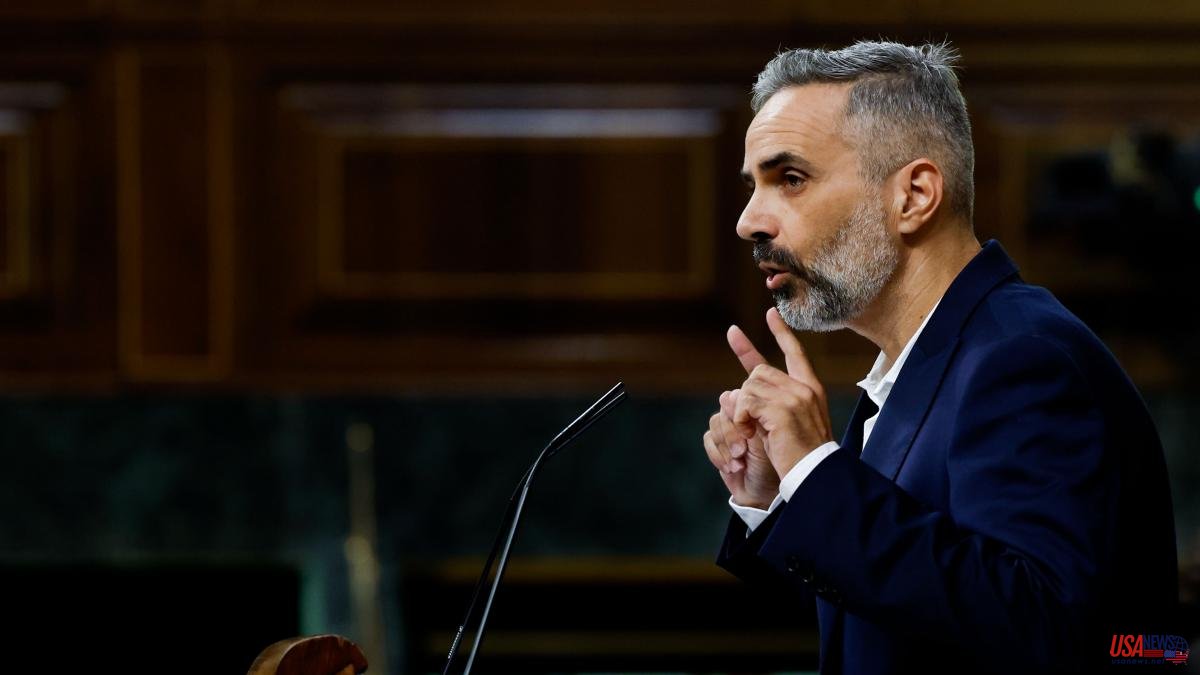 Esquerra Republicana has asked the Government to create a budget execution guarantee mechanism to put an end to the execution deficit that is repeated year after year in Catalonia. This has been requested by the Republican Treasury spokesman, Joan Margall, during the debate on amendments to the entire General State Budget in which he confirmed that his formation will vote against the seven vetoes on the accounts to continue negotiating and after recognize that this budget "is not ours" but that "not negotiating is losing".

"It is essential to create a guarantee mechanism for a correct level of execution of the State Budgets in Catalonia", demanded Margall, who this Friday acted as spokesperson for the ERC in Congress instead of Gabriel Rufián. The Republican spokesman has raised the issue as a way to "rebuild trust" with the PSOE Government and United We Can in the face of "its breaches", after recalling that until June 30 the execution of the State in Catalonia was only 15, 7% and that the territorialized investment in current accounts is 17.2%. "A little far from the third additional provision of the Statute of Catalonia", he has disfigured.

"The negotiation has only just begun, we will be demanding," said Margall, who lamented, for example, the high investment in defense. In this regard, the Republican has indicated that "we will not agree, they are not going to convince the ERC that in order to achieve peace more should be invested in weapons of war".

In her response, the Minister of Finance and Public Function, María Jesús Montero, has made a self-criticism about the execution of investments in Catalonia. “We have to improve it and in a precise way for the future”, she has admitted.

He has also lamented that the monitoring group, agreed between the Government and Esquerra in the 2022 accounts, "should have met more frequently." At the same time, he has attributed the low level of execution to "the situation we are experiencing", and has compared it with the data of the budgets of the Generalitat, which are in a "similar" situation.

Even so, Montero wanted to emphasize that the community with "a higher volume of investment execution" is, precisely, Catalonia. In this area, the head of the Treasury has proposed working on a formula that "allows co-execution" between the State and the autonomous communities in some investments that are of special interest to the territory in question.

He has also refuted Margall on compliance with the Statute in terms of investments and has recalled that resources do not only come through territorialized investments, but also through transfers to the Generalitat so that it can be executed.

The also Government spokesperson has highlighted the points that coincide with ERC, especially in fiscal policy. Regarding Joan Margall's request to convert some temporary taxes into permanent ones, the minister has indicated that it is an issue that they will be able to deal with throughout the negotiation.

With these elements on the table, the minister has assured that they ARE aware that they will not have "a blank check" from Esquerra and has promised to "sweat the shirt" to reach an agreement. Likewise, the Government has wanted to separate the approval of the bills from the reform of the crime of sedition. The minister has verified the "will" of the executive to negotiate but has summoned the Republicans to do so in "another environment", and not in the budget debate.