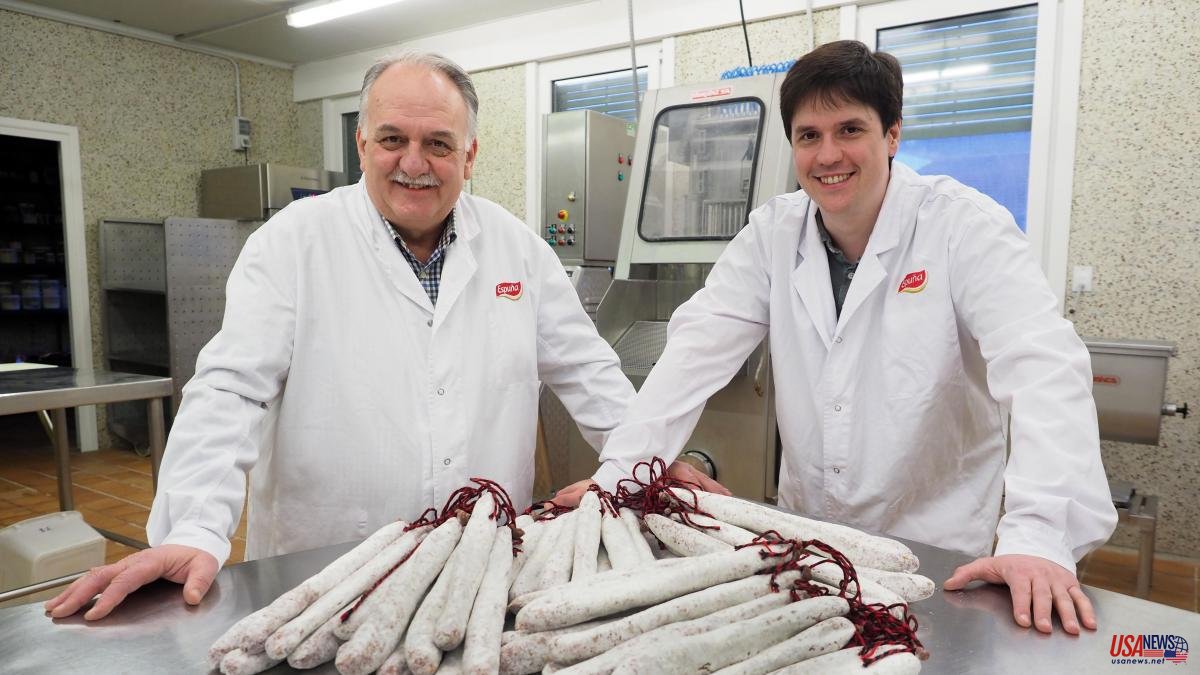 The very high energy costs led the maker of cured ham and sausages Espuña to incur losses last year. 2020 ended with a cost of 34 euros per megawatt and, a year later, the price had skyrocketed to 164 euros. For Espuña, which consumes a lot of energy to cool its facilities, the weight of energy in the average costs of its products went from 11% to 18% in one year.

"We have adopted measures and we hope that they will take effect this year," says Esteve Espuña, manager of the company and member of the third generation of the owner family. On the one hand, the company has invested 400,000 euros in installing solar panels at its Utrillas plant in Extremadura. On the other hand, with the help of its technical team and with all the guarantees, it has opened new windows in the dryers to renew the air naturally and with energy consumption savings of 30% in some cases. "We can't do much more: ham is made with cold and time and for that we need to spend a lot on electricity," summarizes Espuña.

The Olot firm celebrates its 75th anniversary this year with its sights set on international markets. Espuña has a small plant in Gloversville, near New York, where it invoices eight million a year. In addition to this business, exports to this country and Canada, on the one hand, and to France, Japan and Korea, on the other, fuel most of the foreign business, which already contributes 45% of sales. "We can reach 20 million just with our plant in the United States in three or four years, while continuing to promote exports," says Espuña.

The company invoiced 85.4 million in 2021, 1% less, due to the decline in the French market, where competition is fierce, often with aggressive promotions in which Espuña has not wanted to enter so as not to sacrifice its margins.

The manager of the company shares the concern about the evolution of consumption in an inflationary environment such as the current one, in which households have less and less disposable income. "Sales are going well and we expect a good year, but it is foreseeable that, sooner or later, there will be a certain impact on consumption," admits Espuña. In his case, the recovery of tourism, which usually helps sales in supermarkets in coastal areas, is a favorable factor that will be noted. The company hopes to invoice 6% this year and return to profits.