Espionage: the assault on the intimate

The main violation of rights that has occurred by using espionage without judicial authorization on independence leaders and members of the Spanish Government, to find out their movements, intentions and wishes, is the deprivation of privacy. 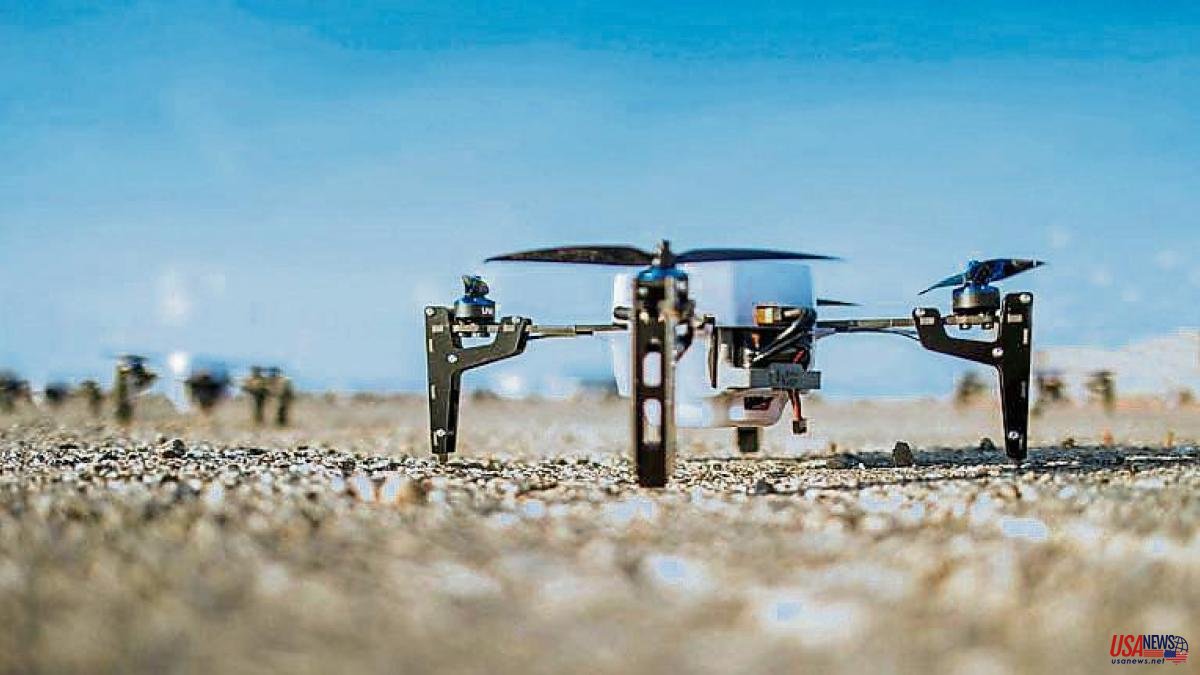 The main violation of rights that has occurred by using espionage without judicial authorization on independence leaders and members of the Spanish Government, to find out their movements, intentions and wishes, is the deprivation of privacy.

In recent years, one of the constants of the exercise of power has been to gradually slip into the intimate space of individuals, where their uniqueness develops, appealing to the fact that it is the way to guarantee the safety and health of citizens. As the "we" has been imposing itself on the "I", the old behavior of the states supported by the doctrine of the general good, the reason of State and realpolitik have taken on a new impulse by assuming as a political responsibility the care of the human body and the care of citizens. The cure does not only refer to aspects related to health, but also to those that refer to people or groups of people who embrace political, religious or technological doctrines that can threaten the power of the State with their desires and actions and, therefore, Therefore, they must be cured for the sake of safeguarding the social order.

The objective of espionage, without judicial coverage or institutional controls, is to know everything, down to the last detail, of those people who consider that they are going against their interests. This way of proceeding outside the control of the institutions is based on the concealment of their purposes and achievements, and ends up generating an invisible power that destroys the State they claim to defend. Not knowing what has happened, appealing to reasons of State secrecy, not only has political implications, but also shows the sad evidence that we are allowing the creation of a society where people's freedom is curtailed; We can all be the object of espionage for the general good, prioritizing the cause over individual rights.

Everything we have learned so far about illegal espionage is worrying, as it seems to focus on learning about sexual orientation, religious creed, or political thoughts or ideals, expressed in notes or comments. We must not forget that not only telephone conversations have been spied on, but also files, emails and personal social networks. The desecration of the intimate affects, more than we think, individual culture. Individual culture has not stopped growing since the Renaissance, promoting uniqueness, freedom of creation, thought and even opinion, which has also been persecuted and censored, without being able to bend those who thought and acted in a different way than the parameters imposed by the cities/states.

Espionage, its proliferation and improvement with tools such as the Pegasus system, is the symptom of a larger problem, since society begins to accept that the violation of the intimate is necessary for the general good. This dangerous conception is fueled by the certainty that whoever has a secret has something to hide.

When the individuals of a society, especially those who hold public office, begin to believe that in order to defend democracy it is necessary to know the most intimate details of a person's life, a police state is being fostered that will always need to know more to reaffirm his authority. It matters little what collective benefits are achieved if they are obtained by restricting individual liberties, including the right to privacy, because, little by little, even thoughts will end up being spied on, something that some are already trying to achieve using artificial intelligence.

We do not realize that it is as important how the information has been obtained as what has been obtained. The how brings us closer to seeing the impact that technological advances have on the destruction of the intimate. Today we are watched by drones, surveillance cameras and satellites. They are technologies in which algorithms and advances in artificial intelligence are perfected to know the way and patterns of behavior of individuals. The what, the information obtained illegally, places us before stolen data that can be misinterpreted, manipulated and, consequently, distort reality or, what is worse, can be capable of destroying the person who has been spied on.

The right to privacy is one of the most important achievements of democracy. It must be restored by the Spanish Government to prevent the general interest from governing public life above the rights of the individual.