Domingo Catoira's era as sports director at Espanyol opens in the transfer chapter with left-back Brian Oliván (28 years old), who will be officially announced as a new parakeet player throughout this Monday. 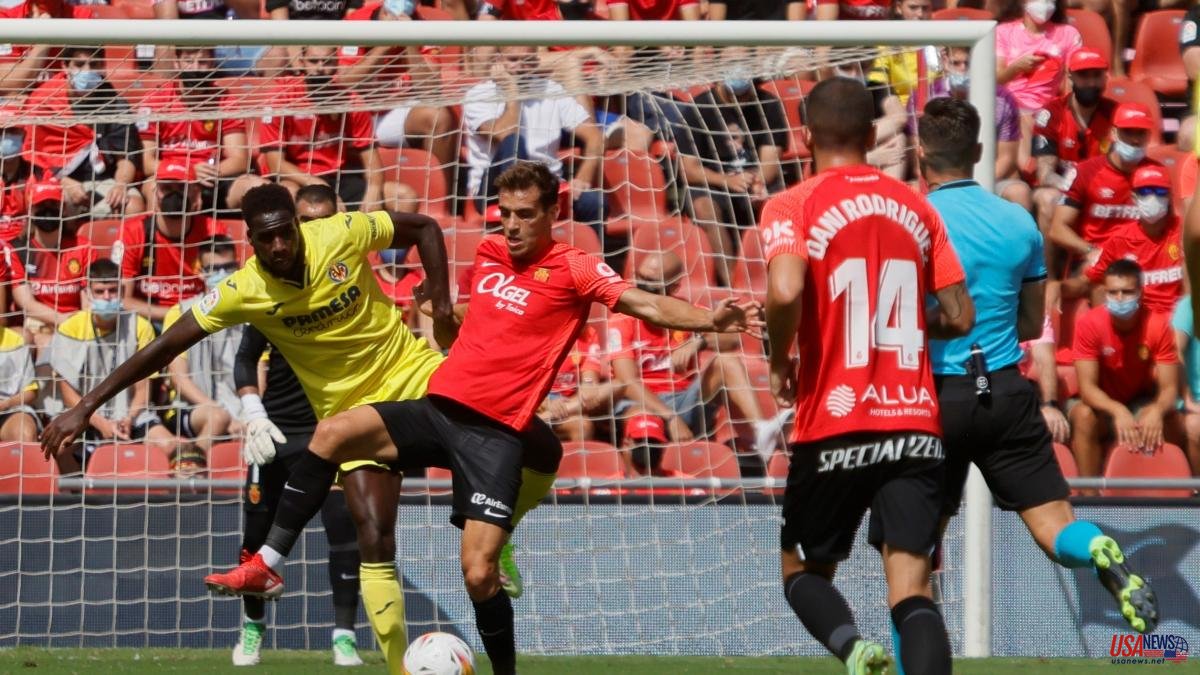 Domingo Catoira's era as sports director at Espanyol opens in the transfer chapter with left-back Brian Oliván (28 years old), who will be officially announced as a new parakeet player throughout this Monday. The player, who has already confirmed that he would play at the RCDE Stadium this season after ending his contract with Mallorca, will be presented this Tuesday at 11 am.

With Oliván, Espanyol gets a winger with a lot of offensive projection and experience in the First and Second Divisions. A mature player whose mission will be to raise the competition in the position. In the event that a satisfactory offer for Pedrosa arrives at the club, a priori the holder in the position, the left back would be covered.

Brian Oliván arrives to reinforce a demarcation in which Espanyol has just lost a player like Dídac Vilà and where they have Pedrosa. For now, the club has limited itself to making official the marches of long-distance players such as Diego López, David López or Vilà himself.

Born in Barcelona, ​​Oliván trained in the Barça academy to later play for Sporting Braga, CSKA Sofia, Granada, Cádiz, Girona and Mallorca, where two seasons ago he became a fixture for Luis García Plaza in the Second Division . This last season he has played 28 games and has scored a goal. The parakeet team's idea is to present the player this Tuesday.

The next should be striker Joselu Mato, a player with whom Espanyol reached an agreement months ago. The Galician ends his contract with Alavés on June 30. Meanwhile, the club continues to work to find a solution for the cases of Monito Vargas and Tony Vilhena, among others.