The new Espanyol is already underway. 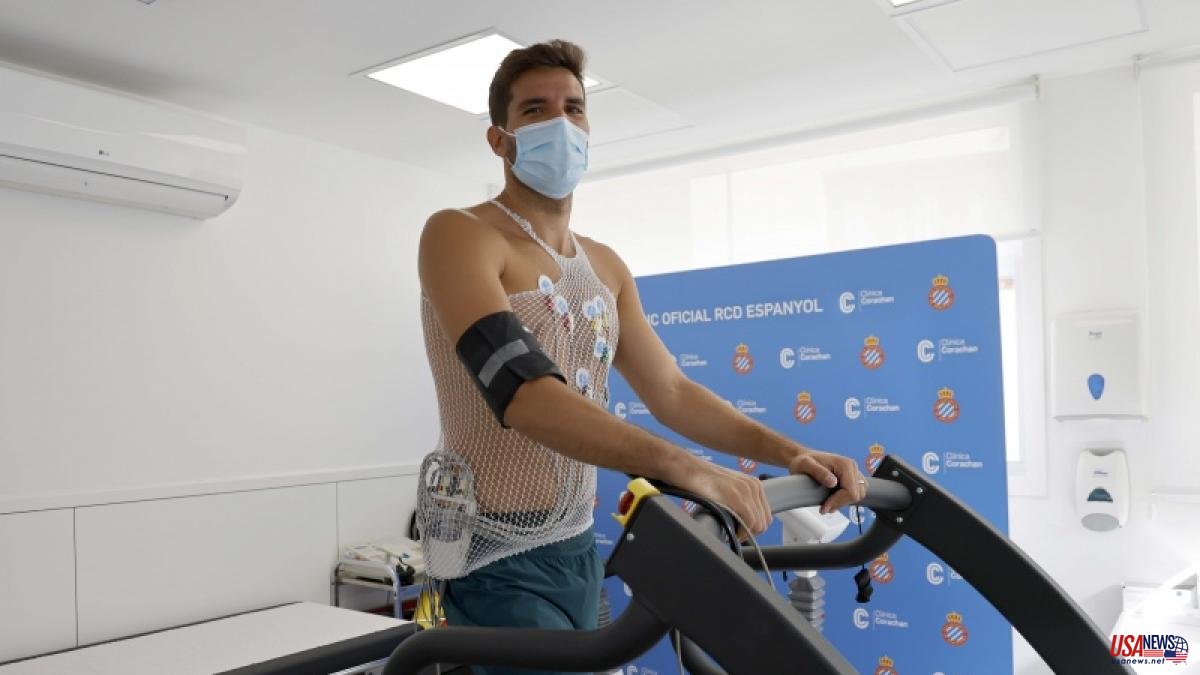 The new Espanyol is already underway. Diego Martínez's team began the preseason on Monday with medical and physical tests at the Corachán Clinic in Barcelona, ​​in addition to the usual functional tests at the Dani Jarque Sports City, according to the blue and white club. He did it with a renowned absence, Raúl de Tomás, who has a few more days of leave from the club.

From early in the morning the players underwent different tests, stress tests and visual acuity, among other tests. The club's medical services detected no complications in the first team's return to work, which will play a friendly against French side Montpellier on July 16.

In addition to Raúl de Tomás, Pol Lozano and Vadillo have been absent, with permission from the Catalan entity. On the other hand, the reserve team players Joan, Ángel Fortuño, Omar, Rubén Sánchez, Simo, Jofre, Gori and Luca Warrick will work on the dynamics of the first team and have also undergone revisions.

After the tests, the first training session for the new coach, Diego Martínez, will arrive this Tuesday at the Ciudad Deportiva Dani Jarque, at 6:30 p.m. The work plan provided by the club includes double sessions until Saturday, when the block will only have one morning training session.

As the week progresses, the coaching staff will gradually introduce ball work. In any case, in these early stages of the preseason the focus is on physically preparing the squad for this summer's friendly matches. Waiting for new reinforcements, Diego Martínez's team is already underway to prepare for the new season.