Espanyol officially announced this Tuesday morning the transfer of their striker Raúl de Tomás to Rayo Vallecano for 8 million euros plus 3 through variables. 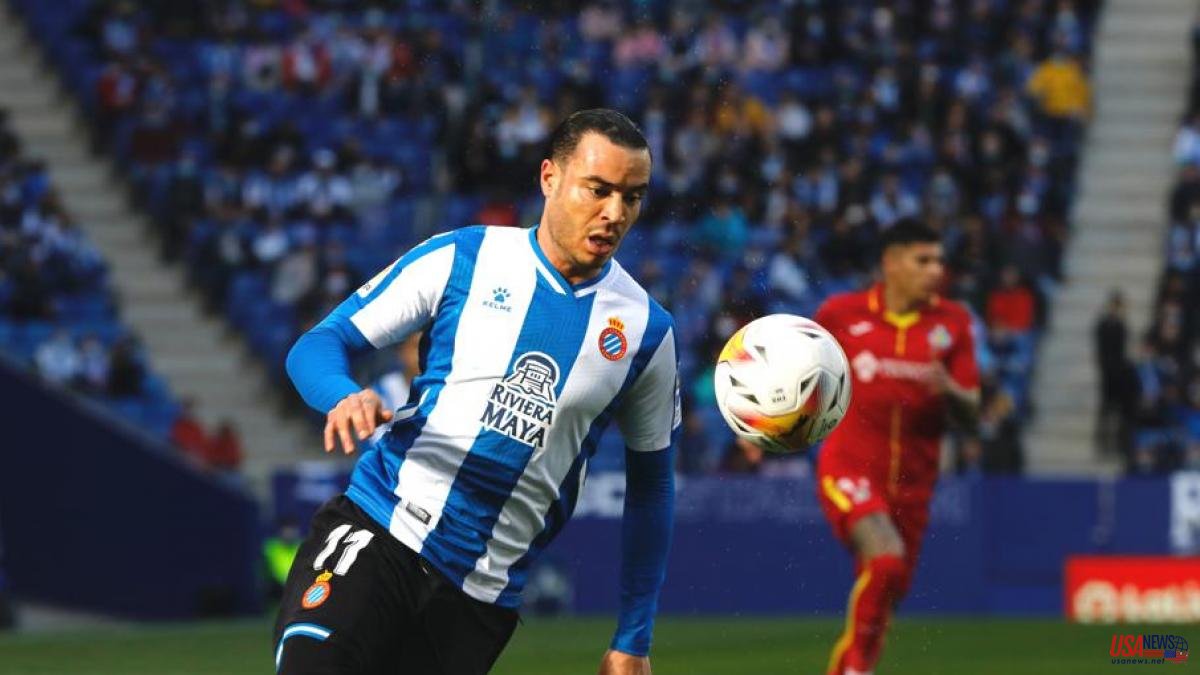 Espanyol officially announced this Tuesday morning the transfer of their striker Raúl de Tomás to Rayo Vallecano for 8 million euros plus 3 through variables. The Blue and Whites' club will earn that additional figure in deliveries for the next three seasons (1 million per course) as long as the Madrid team maintains its First Division category.

The general feeling within the Spanish club is a mixture of relief and some frustration. They are aware in the management leadership that the operation can be improved but necessary given the position, they understand that unjustifiable, of the player during this summer.

De Tomás, unprecedented this season, will not be able to play any game with his new team until next January when the transfer window reopens. His options of being summoned for the World Cup by Luis Enrique, the coach, are now practically non-existent. The striker from Madrid, who has already played in Vallecas for two seasons (2017-2019), signs until June 2027.

From Espanyol they consider that this outcome, far from the expectations of the social mass and the entity itself, will at least encourage Espanyol to go to the next winter market with the possibility of reinforcing itself in the most needed positions, among them those of a central and one end. With the transfer, De Tomás is largely amortized (he was signed a season and a half ago in exchange for 20 million from Benfica) and releases what was the highest salary in the squad.

De Tomás' behavior since the start of the preseason has disappointed Diego Martínez and his teammates. According to the blue and white club, even knowing that his intention was to look for a way out (this was communicated from the first day), he offered the striker to enter the dynamics of the group while waiting for an offer, but he never wanted to join the group and He presented a proposal, that of Rayo, on the last day of the market and without time to seal an agreement. De Tomás leaves a first-class football memory (17 goals in the League last season), but a disappointing personal legacy.